Rediscover Your Stolen History And Heritage 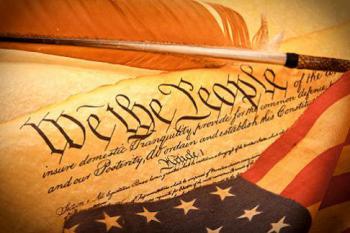 The war for the “soul of our nation” has been deliberately intensified following Joe Biden’s recent inflammatory speech in front of Philadelphia’s Independence Hall, during which he attempted to label over 74 million Americans as threats to democracy for the unpardonable crime of embracing traditional values, holding opposing political beliefs and having expressed their support for one of the most aggressively persecuted and harassed men in the history of American politics, Donald J. Trump. But such are these times we find ourselves living in today. The true threat to democracy, in my opinion, is personified and epitomized by the Democrat Party and its rogues gallery of sinister, dissolute members. I mean how much more conspicuous in their corruption and insurrection could they possibly get at this point?

During his embittered diatribe, Biden made reference to Independence Hall as being “this place where it all began”, and I wondered to myself if this prattling nimrod even understood the significance of the history imbued in that “place where it all began”. We’ve allowed so much of our nation’s documented history to be stripped from the arena of public education in classrooms across our nation. And in its place we’ve gotten these radicals and perverts who’ve managed to infiltrate our schools and universities, replacing actual education and history with their own insurgent, degenerate agendas to exploit and indoctrinate generations of malleable youth to their subversionary cause.

I’m getting long in the tooth now and gray, but I’m still learning about our nation’s history, our forgotten history, that previously I knew nothing about. Its been fascinating to rediscover these historical treasures and I have historian David Barton to thank for helping to renew my interest in Americas epic saga that spans 246 years. However, simply referring to Mr. Barton as a historian is a great disservice to the passion and dedication he has brought in revealing to us the moral, religious and constitutional heritage those initial 13 colonies of the United States used as the foundation upon which our independence and way of life was built. 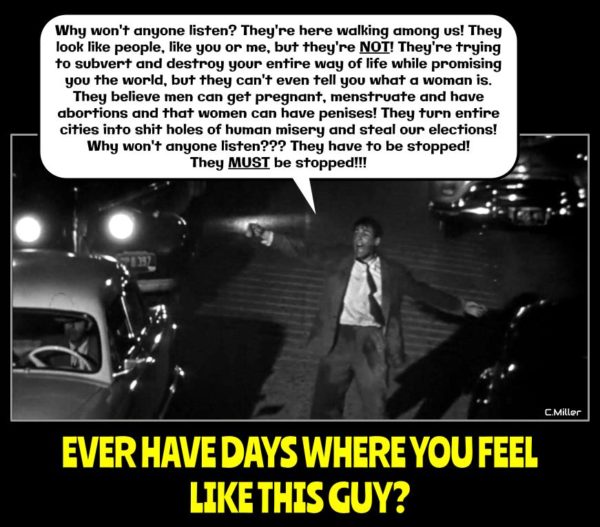 To say we’ve fallen far from the grand and stately heights of those long ago days would be a major understatement. Especially when you consider today’s current breed of government weaponizing politicians who scramble around our nation’s capital like cockroaches scurrying across the kitchen counters and stove in some rundown filthy crack-house, in some run down filthy slum district. Motivated solely by their various avarice’s and self-interests. Their only regard for we the people is how much more of our hard earned tax dollars they can extort from us while making us 2nd class citizens in our own country to hundreds of thousands of illegal aliens swarming and illegally crossing over our southern border. Calling their treachery obscene doesn’t go far enough towards encapsulating the true measure of outrage I feel considering all that’s happening in our country today that’s being done on purpose and by design. 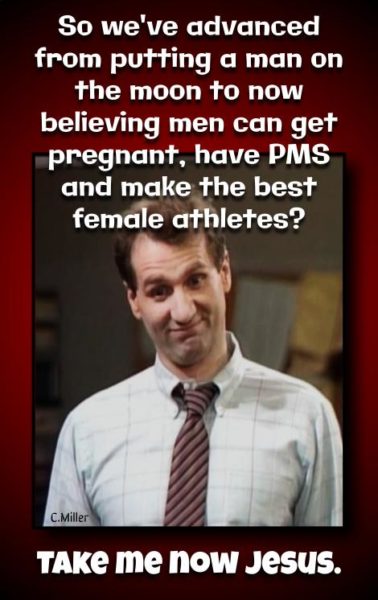 But I digress. Indulge me for a few minutes as we hearken back to those bygone days of yesteryear. Back before those better men who swore their lives, fortunes and sacred honor bequeathed to the many generations that followed the greatest nation in all the history of the world. Back to the days of Columbus himself and some interesting facts today’s Left have either ignored about the man or completely revised to fit their own twisted narrative.