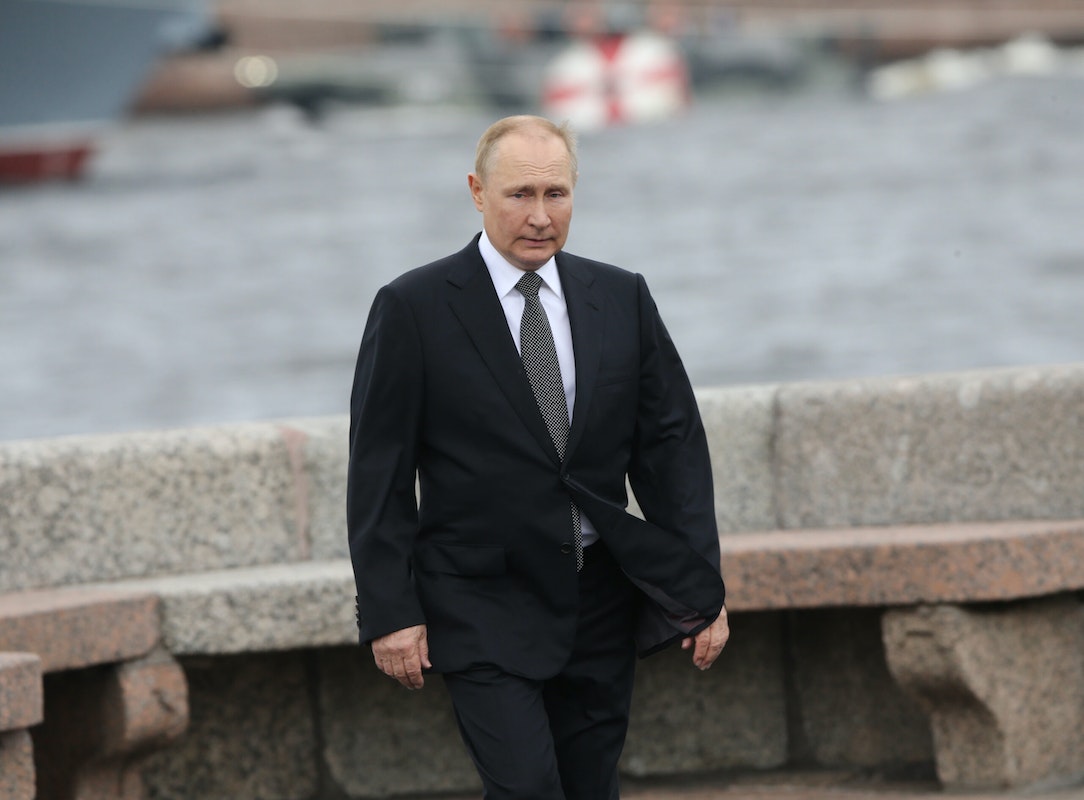 Gorbachev, who oversaw the demise of the Soviet Union, died Tuesday at the age of 91. The funeral will be held on Saturday and open to the public, but the Kremlin has said that scheduling issues would prevent Putin from paying his respects in person.

“Unfortunately, the president’s work schedule will not allow him to do this on Sept. 3, so he decided to do it today,” Kremlin spokesperson Dmitry Peskov said.

Gorbachev’s funeral will not be a state funeral, unlike the ceremonies of previous Soviet and Russian leaders. The ceremony will be held at Moscow’s Hall of Columns, which also hosted the funerals of former Soviet leaders Vladimir Lenin and Joseph Stalin. Peskov confirmed that the event would have “elements” of a state funeral, including a “guard of honor.”

Gorbachev’s attempts to reform the Soviet economy in the 1980s increased relations with the West. Still, some in Russia today viewed these reforms as weak, contributing to the fall of the Soviet Union. He was seen as a divisive figure within Russia.

The Moscow Times reported that Gorbachev “was an irritating thorn in Putin’s side.” Gorbachev had criticized Putin after he announced he would continue to rule Russia for a third term, but Putin clapped back, knocking Gorbachev for “abdicating” power.

The Russian president has called the collapse of the Soviet Union the “greatest geopolitical catastrophe of the century.”

It’s unclear if any world leaders will attend the funeral. Certain officials from the United States, the United Kingdom, Canada, and other nations are barred from the country but have issued statements in response to the late Soviet leader’s death.

President Biden issued a statement on Tuesday calling Gorbachev a “man of remarkable vision” and describing his reforms as “the acts of a rare leader — one with the imagination to see that a different future was possible and the courage to risk his entire career to achieve it.”

Gorbachev was the last living leader of the Soviet Union. Konstantin Chernenko, who preceded Gorbachev, died in office in 1985.