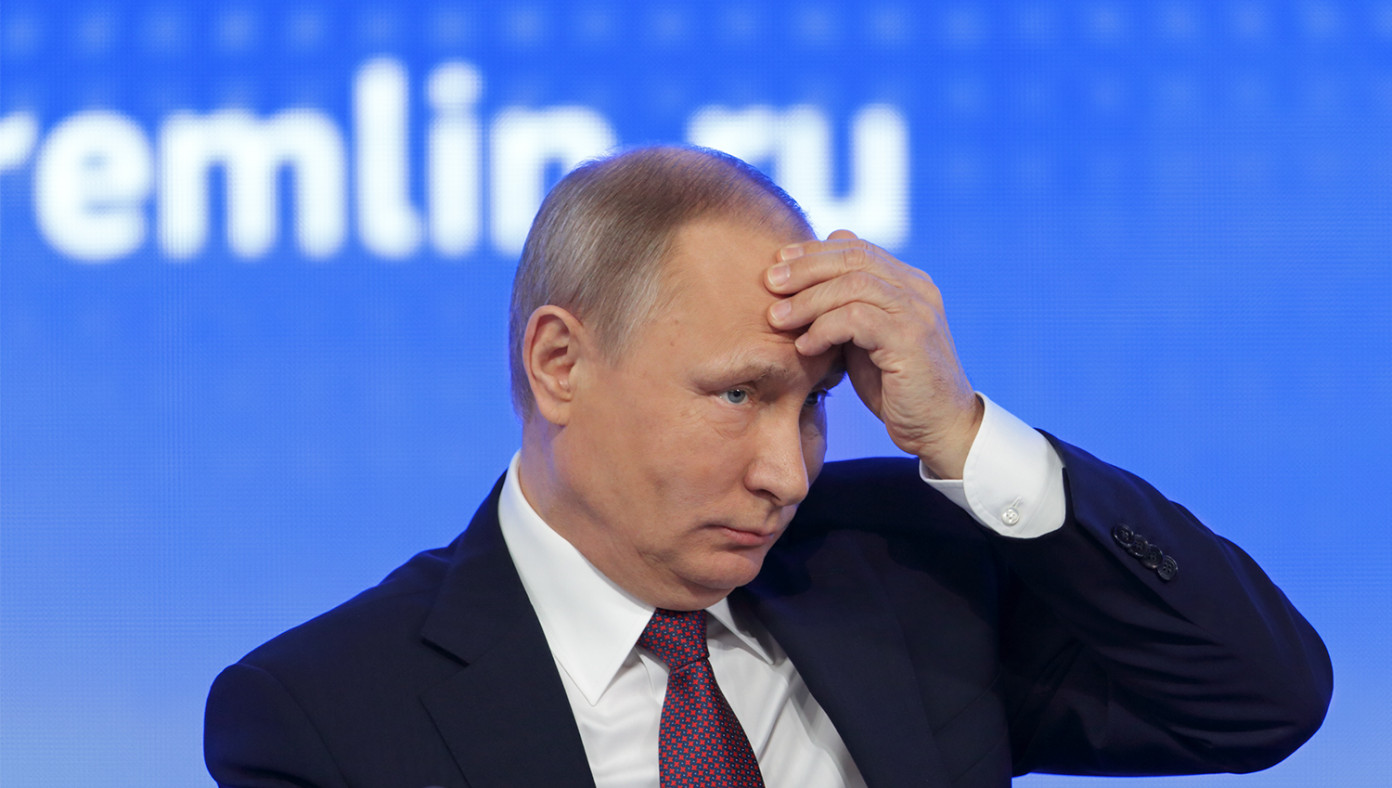 MOSCOW – President Vladimir Putin has once again postponed his army’s land invasion of Ukraine because he has a dentist appointment today and he’s already rescheduled twice. Though the appointment is for a routine cleaning, the Russian president feels it would be rude to reschedule yet again.

“I do very much want to invade Ukraine, but I just can’t push this dental appointment off any further,” said Putin. “They charge you 1500 Rubles every time you cancel. I can’t stand those little charges. Plus, I feel like if I cancel again they’ll be really annoyed with me – which could cause them to speak poorly of me which would then require me to poison them with Novichok nerve agent. We can’t have that!”

President Biden, who has so far insisted that artillery bombardment of Ukraine doesn’t yet constitute an invasion, has called out Putin for being a trickster. “Look, folks,” said Biden to a Russian nesting doll he mistook for the Ukrainian ambassador. “My poll numbers will go up if Russia invades so we’ve got to get this done! You get me, Jack? This dental work is just a smokescreen. Mark my words, he’ll invade tonight!”

The Kremlin has reported that even if the dental appointment goes well he will not commit to a Ukrainian invasion tomorrow. Military experts speculate this is because it makes no sense for him to tell anyone when and if he’s invading.

At publishing time, Putin had two cavities and the dentist had mysteriously disappeared.

Report: Of The 4.2 Million Americans Who Quit Their Jobs In December, 74% Worked For Kamala Harris