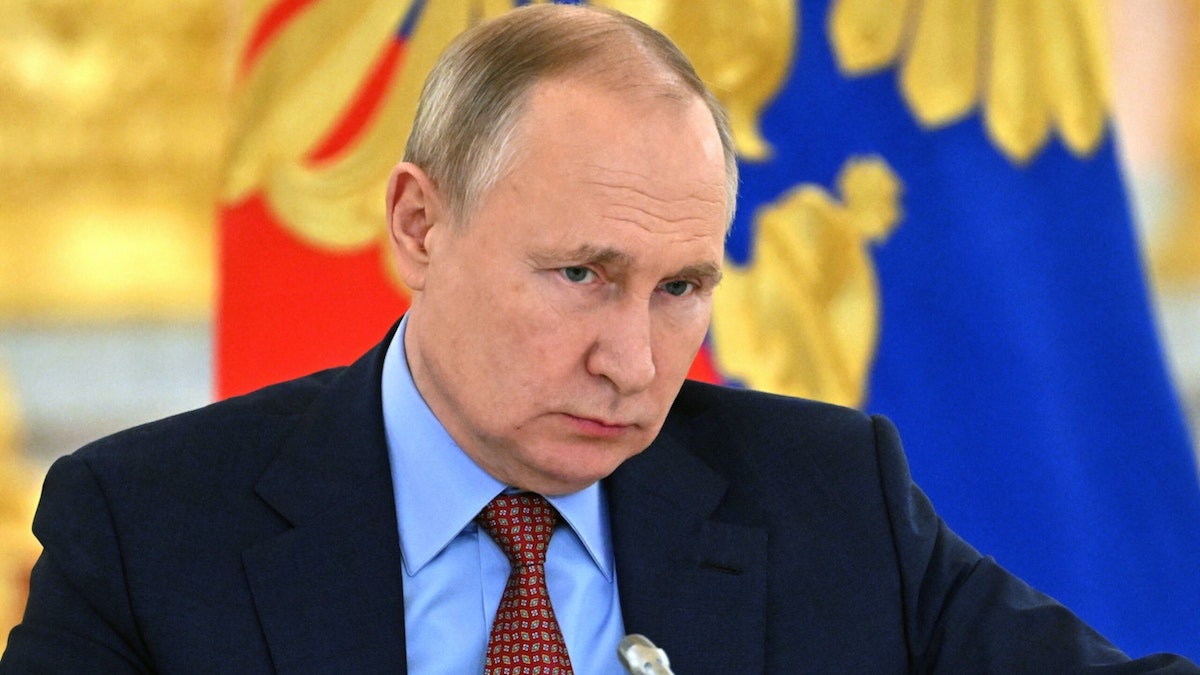 Reports out of Russian indicate that frantic Russians have responded to Russian president Vladimir Putin’s call-up of 300,000 reservists by swamping the airlines for tickets to leave Russia, leaving plane tickets to visa-free countries sold out.

Accusing the West of attempting to “weaken and destroy” Russia, Putin announced on Wednesday that “in defense of our motherland …  I deem it necessary to support the decision of the Ministry of Defence and the general command for a partial mobilization held in the Russian Federation.”

“They’re talking about nuclear blackmail,” Putin said of the United States and European leaders. “The high representatives of leading NATO states were saying that it might be permissible to use nuclear weapons against Russia.”

Then he warned of nuclear retaliation: “Those who make such statements will be reminded that our country also has various weapons of destruction and with regard to certain components they are even more modern than the NATO ones.”

Meanwhile, with the number of reservists to be called up estimated at 300,000 by Russia’s defense minister, Sergei K. Shoigu, according to The New York Times. “Searches for ‘How to leave Russia’ reportedly led Google traffic in Russia after Putin’s announcement.

If reservist do not report for duty, they will be fined or charged. On Tuesday, the Russian Duma voted to make Russia’s criminal code more stringent regarding military service, making harsher the penalties for desertion and other “crimes committed in conditions of mobilization, martial law, armed conflicts and hostilities.”

The current number of Russian troops fighting in Ukraine is estimated at less than 200,000, meaning that if all the reservists join the war, Russia will more than double the number of troops there.

Shoigu said on Wednesday that Russia has lost 5,937 Russian troops, but back in June, the UK defense ministry estimated that figure at roughly 25,000; Ukraine has claimed the number is closer to 50,000.

Reacting to Putin’s announcement —which comes after Ukraine’s recent success in the Kharkiv region — British Foreign Office Minister Gillian Keegan, told Sky News, “Clearly it’s something that we should take very seriously because, you know, we’re not in control — I’m not sure he’s in control either, really. This is obviously an escalation.”

One Russian condemned the call-up and the Russian parliament, remarking, “I recommend mobilizing the entire Duma and their families first of all. And let people see how loyal they are.”