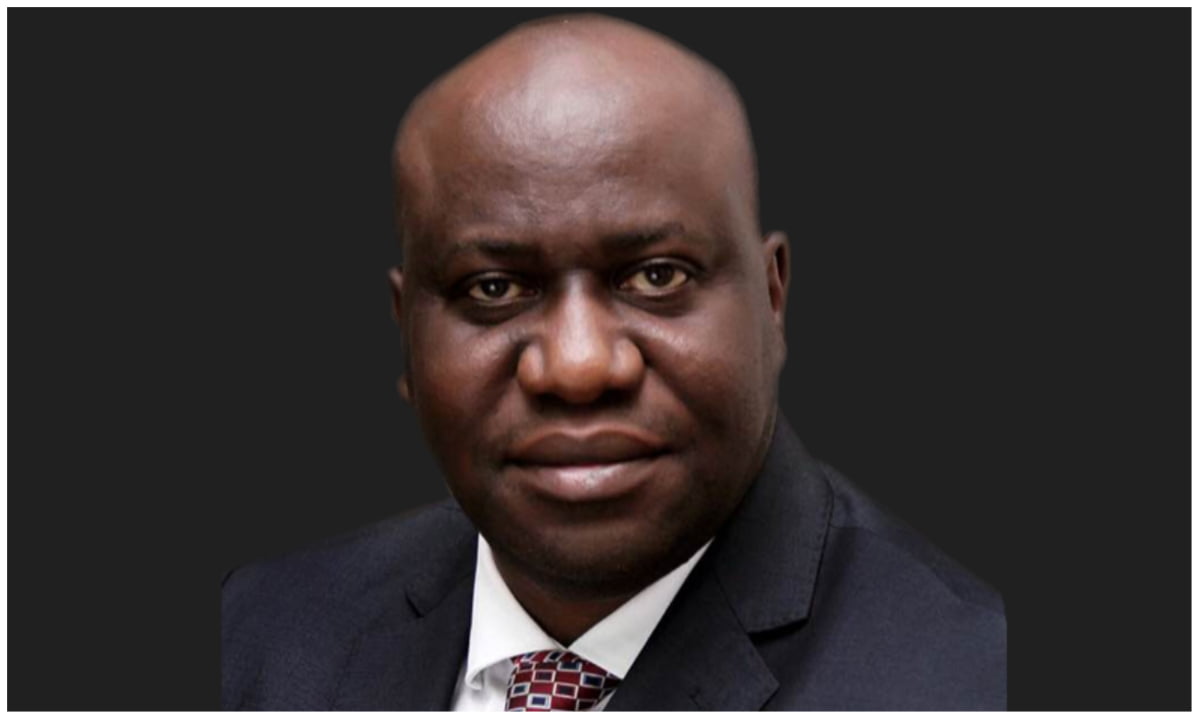 A Professor of Religious Studies and Philosophy, Babatunde Adedibu has criticised the flamboyant lifestyle of some Christain ministers.

The don called lavish lifestyle and the notion of a privileged class by some African missionaries as “pseudo-Christianity”.

He advised priests in African-led churches in diaspora to avoid being distracted by money.

Adedibu lecturers at the Department of Christain Religious and Philosophy, College of Humanities, Redeemer’s University.

The professor spoke on Thursday at the institution’s 10th Inaugural Lecture series at the campus in Ede, Osun.

He noted that clergymen are not economic migrants with ideas of pecuniary gain from their roles.

“Missionaries from Africa in the West”s lifestyle should follow the way of Jesus by being a reading epistle to the general public”, NAN quoted him saying.

Adedibu called for the introduction of Islamic courses in Christian studies in Nigerian universities to promote religious tolerance.

He said the omission of such courses in most tertiary institutions was an oversight on the part of the government.

The don urged Christians-owned universities to start undergraduate and postgraduate programmes on mission or intercultural studies.

What Exactly Is Advent, and How Can We Celebrate?