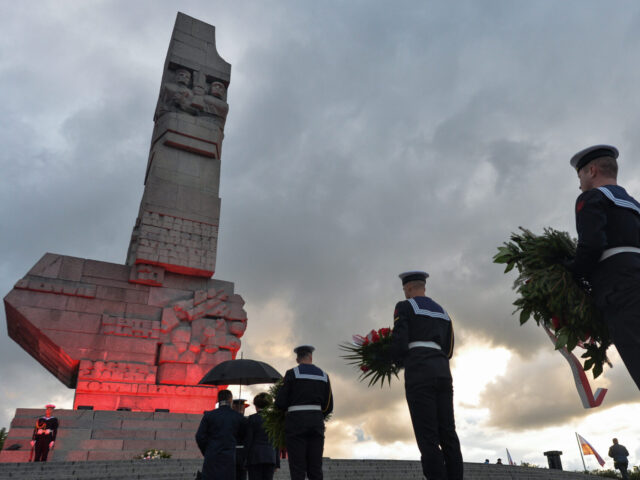 The head of Poland’s governing Law and Justice (PiS) party says Germany owes his country reparations for its actions in the Second World War, claiming Poland suffered as much as 1.3 trillion euros of damages.

Law and Justice party leader Jarosław Kaczyński, who served as Deputy Prime Minister until June of this year, stated this week that Germany owed his country for the “enormous damage” inflicted on Poland during the Second World War after invading in September 1939.

“The Germans invaded Poland and caused us enormous damage. The occupation was incredibly criminal, incredibly cruel and had repercussions that, in many cases, continue to this day,” Kaczyński said, German newspaper Die Welt reports.

“We cannot go back to business as usual just because it seems to someone that Poland is in a special, radically lower position than other countries,” he added.

Germany, however, has rejected any calls forward reparations, with the Foreign Ministry spokesman stating: “The position of the federal government is unchanged. The question of reparations is closed.”

“This is an essential basis for the current order in Europe. Politically and morally, Germany stands by its responsibility for the Second World War,” the spokesman said.

According to Die Welt, Poland waived additional reparations in 1953 and has confirmed its stance several times since.

Poland disputes this, however, arguing that this waiver was agreed between a Soviet-installed puppet government in Warsaw and the Soviet puppet state of East Germany, and cannot be considered binding.

This week’s statements from Mr Kaczyński are not the first time Poland has called for reparations from Germany in recent years.

In 2017, Kaczyński spoke out on the issue, and Prime Minister Mateusz Morawiecki argued that Germany had not properly compensated Poland for the damage inflicted by the National Socialist regime in 2019.

“Poland has yet to receive proper compensation from Germany… We lost six million people over the course of the war — many more than did countries that received major reparations,” the Polish leader said.

Estimates of damages in prior years were somewhat lower than the 1.3 trillion euro (£1.12 trillion/$1.3 trillion) figure put forward this week, with PiS lawmaker Arkadiusz Mularczyk noting in 2019 that the original figure claimed by Poland in 1947 was the equivalent of 750 billion euros.

Italians Vote in Election that May Overturn EU Order

NYT Has a Warning for Democrats