Poland Demands Reparations From Germany On Anniversary Of Nazi Invasion 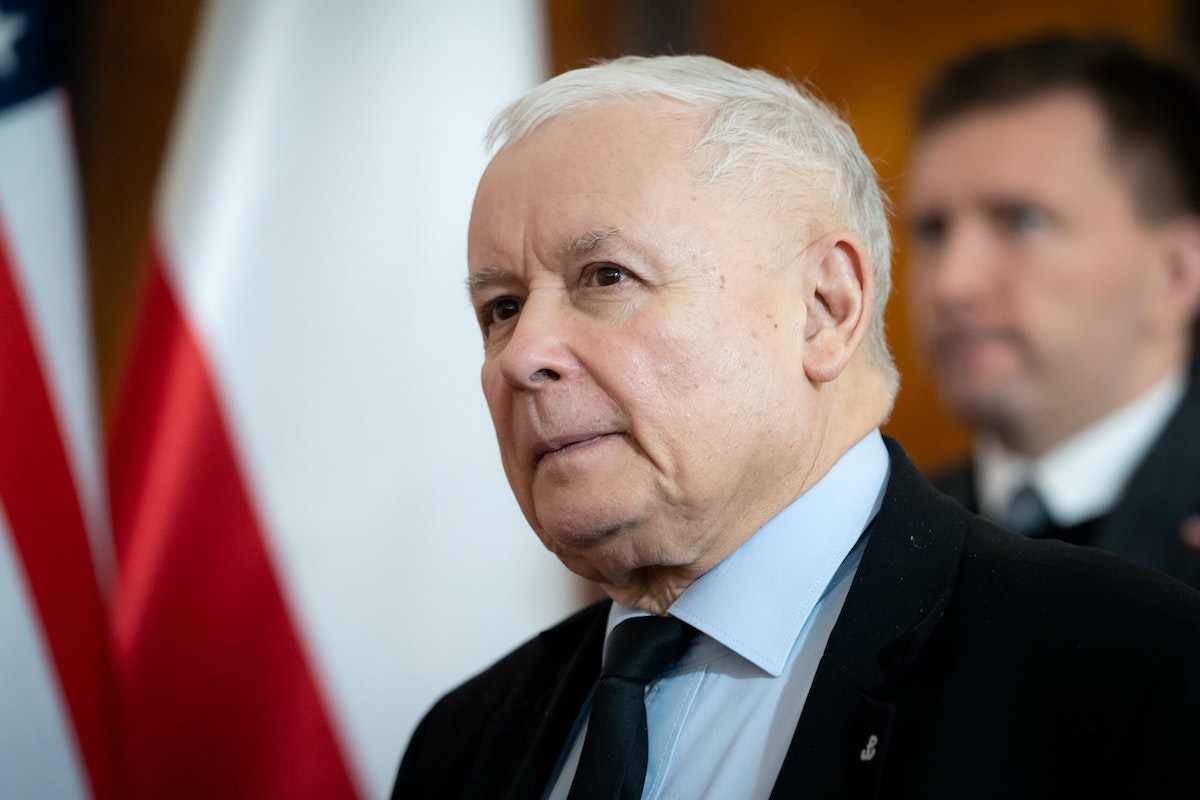 Poland officially demanded $1.3 trillion in reparations from Germany on Thursday over the nation’s role in World War II.

The announcement from Law and Justice Party leader Jaroslaw Kaczynski occurred on the anniversary of Nazi forces’ September 1, 1939 invasion of Poland, which led the United Kingdom and France to declare war on Germany two days later.

“The sum that was presented was adopted using the most limited, conservative method, it would be possible to increase it,” Kaczynski said in Warsaw per German state-funded media outlet Deutsche Welle, which added that Germany believes all World War II reparations claims to be settled.

Although the current demand for reparations is the first official request from Poland’s government, previous estimates from lawmakers said that Germany was responsible for $850 billion in damages. Varying estimates place the Polish death toll above five million people — 17% of the nation’s overall population at the time — including as many as three million Polish Jews who were murdered during the Holocaust.

The Soviet Union also invaded Poland on September 17, 1939. Officials from Germany and the Soviet Union secretly agreed under the Molotov-Ribbentrop Pact to divide Poland and other eastern European nations into distinct spheres of influence. Germany invaded the Soviet Union two years later, leading the communist superpower to join forces with the United Kingdom and France.

Among the causes of World War II was a crippled German economy that arose from hefty reparations mandated by the Treaty of Versailles, which marked the conclusion of World War I.

The request for reparations comes as Europe faces economic calamities arising from the Russian war in Ukraine. Germany imported roughly 55% of its natural gas from Russia before the invasion and has since reduced its dependence to 35%, although German gas supplies are slated to last only three months if Russia decides to cut off exports completely.

As a result, natural gas prices in Germany and France have increased tenfold compared to normal levels, prompting various countries to introduce energy consumption quotas ahead of the winter months. The legislature of Spain recently mandated that public air conditioning be set no lower than 27 degrees Celsius — 80.6 degrees Fahrenheit — while stores and public buildings must turn off their lights by 10:00 pm.

The European Union has adopted the official policy of becoming “a climate-neutral society” by 2050 in accordance with the European Green Deal and the Paris Agreement. Earlier this week, Tesla and SpaceX CEO Elon Musk cautioned that the global economy places itself at risk by pursuing a rushed transition to renewable power.

“Realistically I think we need to use oil and gas in the short term, because otherwise civilization will crumble,” Musk told reporters at an energy summit in Norway. “One of the biggest challenges the world has ever faced is the transition to sustainable energy and to a sustainable economy. That will take some decades to complete.”

Joe Rogan Hammers ‘Liver King’ For Lying About Steroid Use: ‘You Ran A Con Game And You Got Busted’