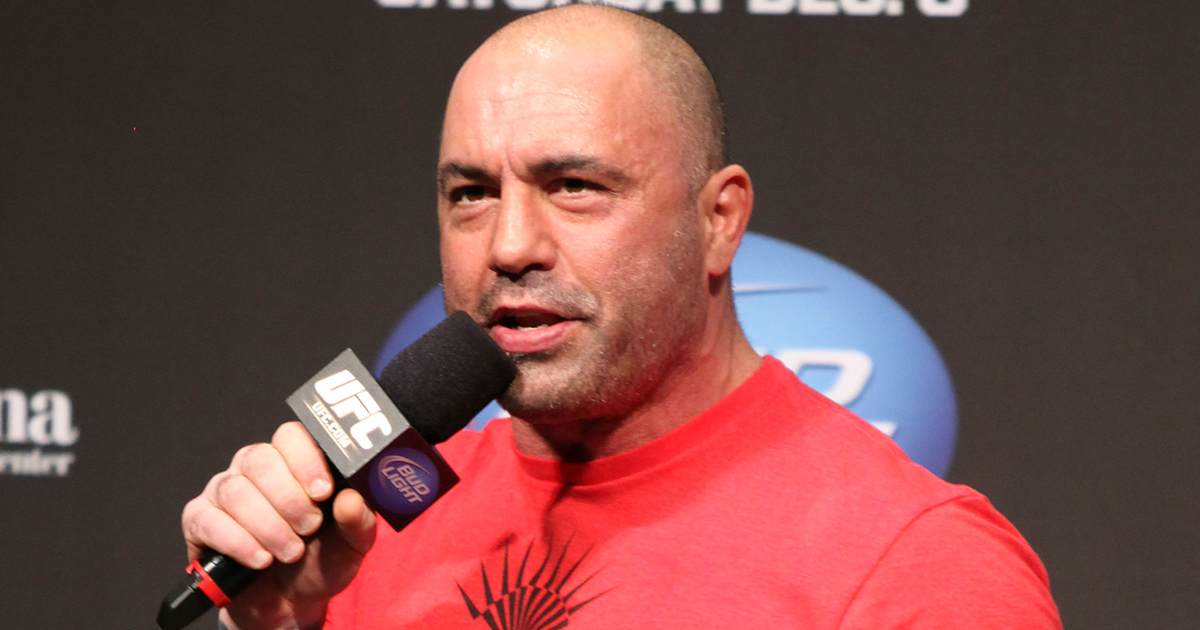 Conservative activist Ben Shapiro, as was the case with Rush Limbaugh, strikes fear into the hearts of liberals, as Rush said, “across the fruited plain,” for one simple reason: Liberals were terrified of el Rushbo and his golden EIB microphone, and they are terrified of Shapiro, whose razor-sharp intellectualism, grasp of facts, and devastating arguments threatens the entire narrative of the left on a daily basis.

As reported by my colleague Brad Slager late in August, Shapiro’s brief appearance at a Podcast Movement conference in Dallas caused a hyperbolic meltdown on the lunatic left. Conference organizers promptly issued an apology. Shapiro’s “crime”? Being there.

Shapiro, the host of the most-watched political podcast in the country, stopped by the podcaster trade show, where the company he cofounded sponsored a booth. As Daily Wire reported, Shapiro “simply shook hands and posed for selfies with fans before leaving after a short time, Podcast Movement tweeted a series of groveling apologies for his mere presence.” DW poked fun at it here:

WARNING: Some viewers may find the following video of @benshapiro at @PodcastMovement disturbing. Viewer discretion is advised. pic.twitter.com/hBL7kT8y7G

On Thursday, podcaster extraordinaire Joe Rogan went off on the Podcast Movement organizers, as only he can. “Folks, people are in a cult,” Rogan said during his show, in which he summarized the bizarre string of events. “They’re in a cult,” rhetorically asking: “You can’t entertain any views that are different from yours?”

Rogan’s beatdown of conference organizers was on.

Afterwards [sic], they release a statement talking about the ‘harm’ that that did, how they were not aware, like the people who ran this podcast thing, of the ‘harm’ in bringing in Ben Shapiro [and how] that was very dangerous to people.

This is bulls***. To say it was a bad idea to let that guy {come] there is crazy. Of course it’s a good idea. It doesn’t mean you agree with everything he says.

“We’re in a cult, folks,” Rogan added, “There’s a mind-virus cult that took over half the f***ing country.”

Again, it’s precisely the words that most terrify the left — speaking truth and facts to power — which have driven despicable totalitarian regimes throughout history to commit unspeakable acts against those whose words they most feared.

And, Shapiro himself?  Mr. Calm and Collected took the left’s histrionics in stride, as is his wont, laughing off the lunacy by referring to himself as “Darth Vader” and telling his audience on Wednesday:

If you’re [ the cancel-culture left] going to seek to destroy us, then we are not going to just sit here and be destroyed. I do not acquiesce to the erasure of my own existence.

Though I referenced Rush Limbaugh at the top as eliciting the same kind of visceral reaction on the left as does Shapiro, Fox News host Tucker Carlson, whose “Tucker Carlson Tonight” dwarfs the combined audiences of CNN and MSNBC, provides another perfect example.

While the conservative bench remains strong, the left’s starting lineup consists of the likes of Don Lemon, Alisyn Camerota, Jake Tapper, Joy Reid, Tiffany Cross, and others, who continue to get their asses handed to them on a regular basis.

Left-wingers continue to attack conservative writers and pundits, when in reality it’s they themselves who continue to bark up the wrong ideological tree  — and they remain clueless while barking.

Moore to the Point – Send in the Clowns – RedState