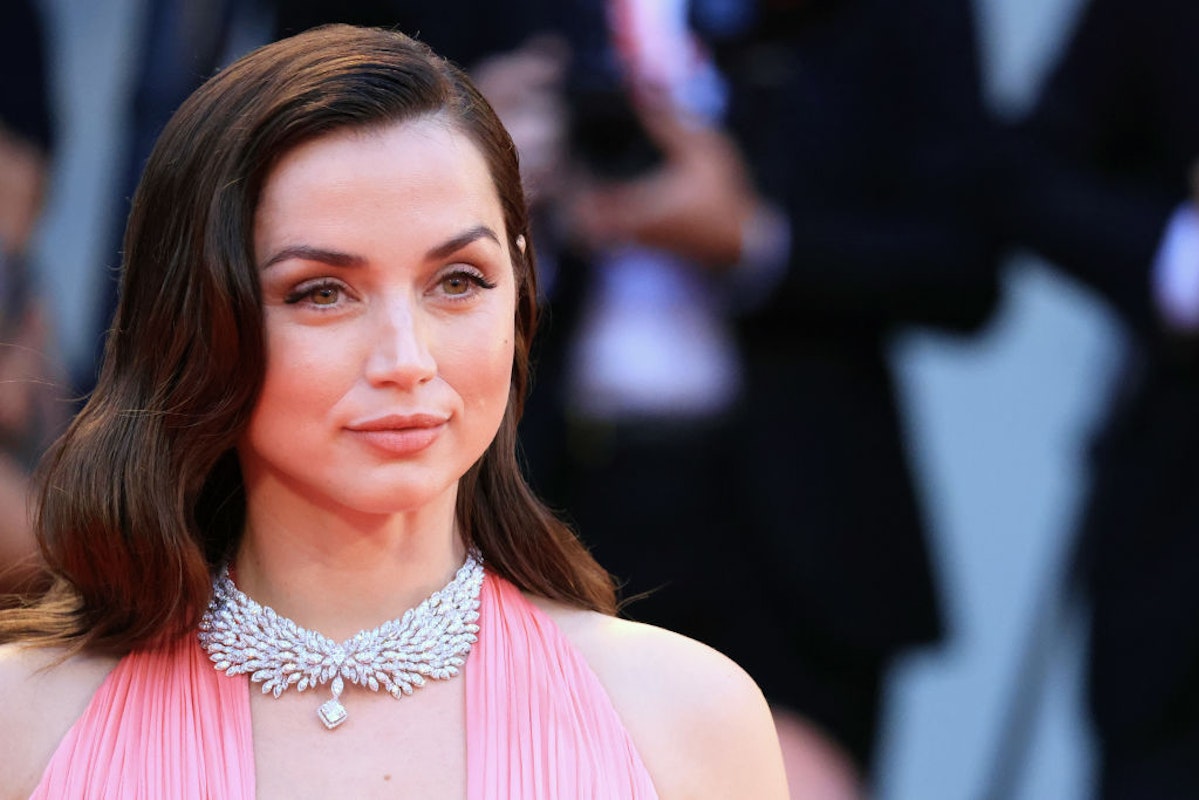 The controversial Netflix film humanizes the unborn on numerous occasions and includes the depiction of a violent, forced abortion that haunts the actress.

Some media depictions of abortion are shown as empowering and a simple decision for women with no repercussions — if not an outright sacrament. It’s extremely rare for the unborn to be humanized at all, but this is the case in “Blonde” — a reality clearly upsetting Planned Parenthood.

“Planned Parenthood respects artistic license and freedom,” the statement said. “However, false images only serve to reinforce misinformation and perpetuate stigma around sexual and reproductive health care. Every pregnancy outcome — especially abortion — should be portrayed sensitively, authentically and accurately in the media.”

“We still have much work to do to ensure that everyone who has an abortion can see themselves onscreen,” Spruch added. “It is a shame that the creators of ‘Blonde’ chose to contribute to anti-abortion propaganda and stigmatize people’s health care decisions instead.”

Dominik, the director, has defended “Blonde” from such pro-abortion critics, though, suggesting the film’s timing is sparking the unnecessary backlash, referring to the overturning of Roe v. Wade.

“I think the movie is pretty nuanced actually, and I think it’s very complex, but that doesn’t fit —  people are obviously concerned with losses of freedoms, obviously they are,” the filmmaker told The Wrap. “But, I mean, no one would have given a s*** about that if I’d made the movie in 2008, and probably no one’s going to care about it in four years’ time. And the movie won’t have changed. It’s just what sort of going on.”

Dominik added that critics are looking at “Blonde” “through this Roe v. Wade lens.”

“They’ve got a certain agenda where they feel like the freedoms of women are being compromised, and they look at ‘Blonde’ and they see a demon, but it’s not really about that,” he said. “I think it’s very difficult for people to step outside of the stories they carry inside themselves and see things of their own volition.”

Married Couple Sleeps On Roof To Raise Money For Neighborhood