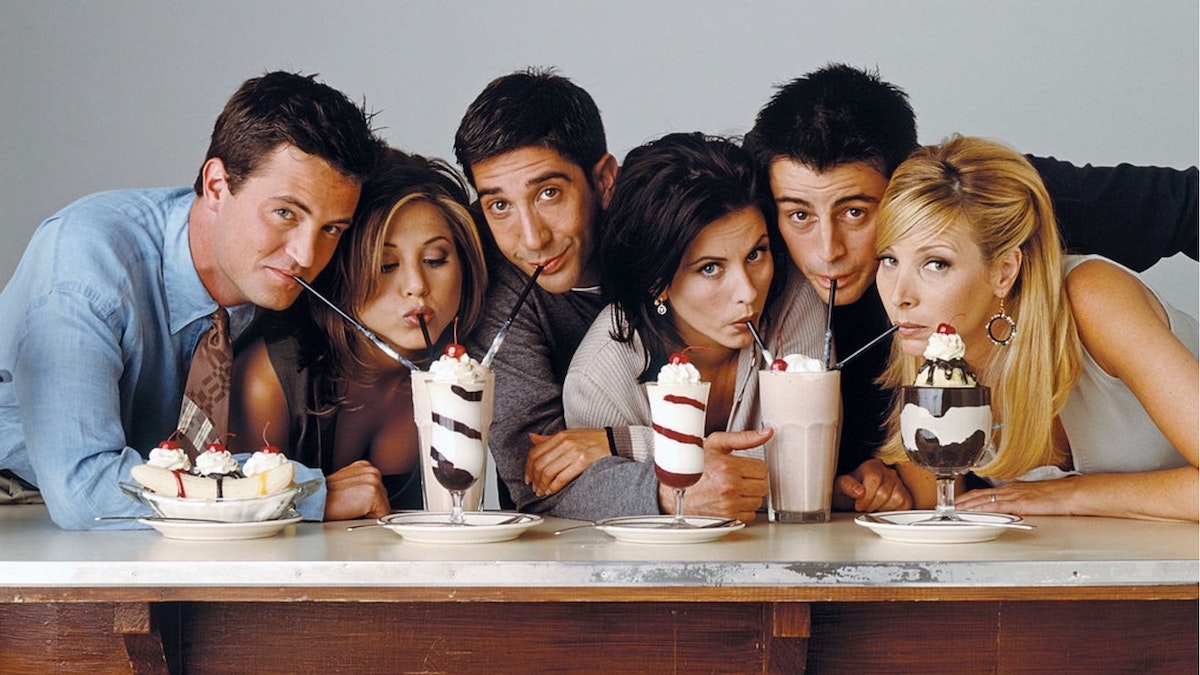 In a TikTok video, Spencer responded to a fan asking about the “rudest celebrity” he’s ever met.

“Oh, that’s easy,” Pratt said. “Phoebe from ‘Friends.’ Hands down, one of the worst humans I’ve ever come in contact with — by far.”

“The Hills” star did not go into detail to back up his slam, but he did receive some support in the comment section.

“That’s crazy,” Frankel wrote. “She was on my talk show and I had a crazy experience also.” Pratt reacted with a 100% emoji.

The 39-year-old added that he’d tell “the story behind this” if the video reaches 1 million views.

Kudrow made headlines last month when she told the Daily Beast that “Friends”  had “no business” adding storylines about “being a person of color.”

The show was “created by two people who went to Brandeis and wrote about their lives after college,” the actress said, The Daily Wire highlighted.

“And for shows especially, when it’s going to be a comedy that’s character-driven, you write what you know,” she continued. “They have no business writing stories about the experiences of being a person of color.”

“I think at that time, the big problem that I was seeing was, ‘Where’s the apprenticeship?’” Kudrow added.

The video Pratt slams Kudrow in is reminiscent of a viral post from “Dance Moms” alum and singer JoJo Siwa, who named actress Candace Cameron Bure as the “rudest” celebrity she’s met.

“Honestly, I was shocked when I saw the TikTok on Sunday, and I had no idea where it came from,” Bure said in a video to her followers, reacting to the post. “I immediately tried to reach out to her through a mutual friend … because I didn’t know what happened — I didn’t know.”

The “Fuller House” star said she was finally able to get in touch with Siwa, and the pair were able to clear the air.

“I called her,” Bure said. “We had a great conversation.” On the call, Bure asked the pop singer what she did to offend her.

“I didn’t think this was gonna go viral … It was just a silly TikTok trend,” Siwa told Bure, the actress recalled. “I didn’t think it was a big deal.”

The “Dance Moms” alum told Bure the whole thing was “silly,” and she “felt bad” that it blew up, and then finally disclosed what she was upset about.

“I met you at the ‘Fuller House’ premiere when I was 11 years old,” Siwa said, according to Bure. When the singer asked the actress for a photo on the red carpet, Siwa said Bure told her, “not right now,” and then went back to the madness of the red carpet.

Bure apologized to the teenager and told her fans to forgive her if she’s not perfect during their interactions.

The Flemmish Proposal Is Not ‘In Line With Pope Francis’