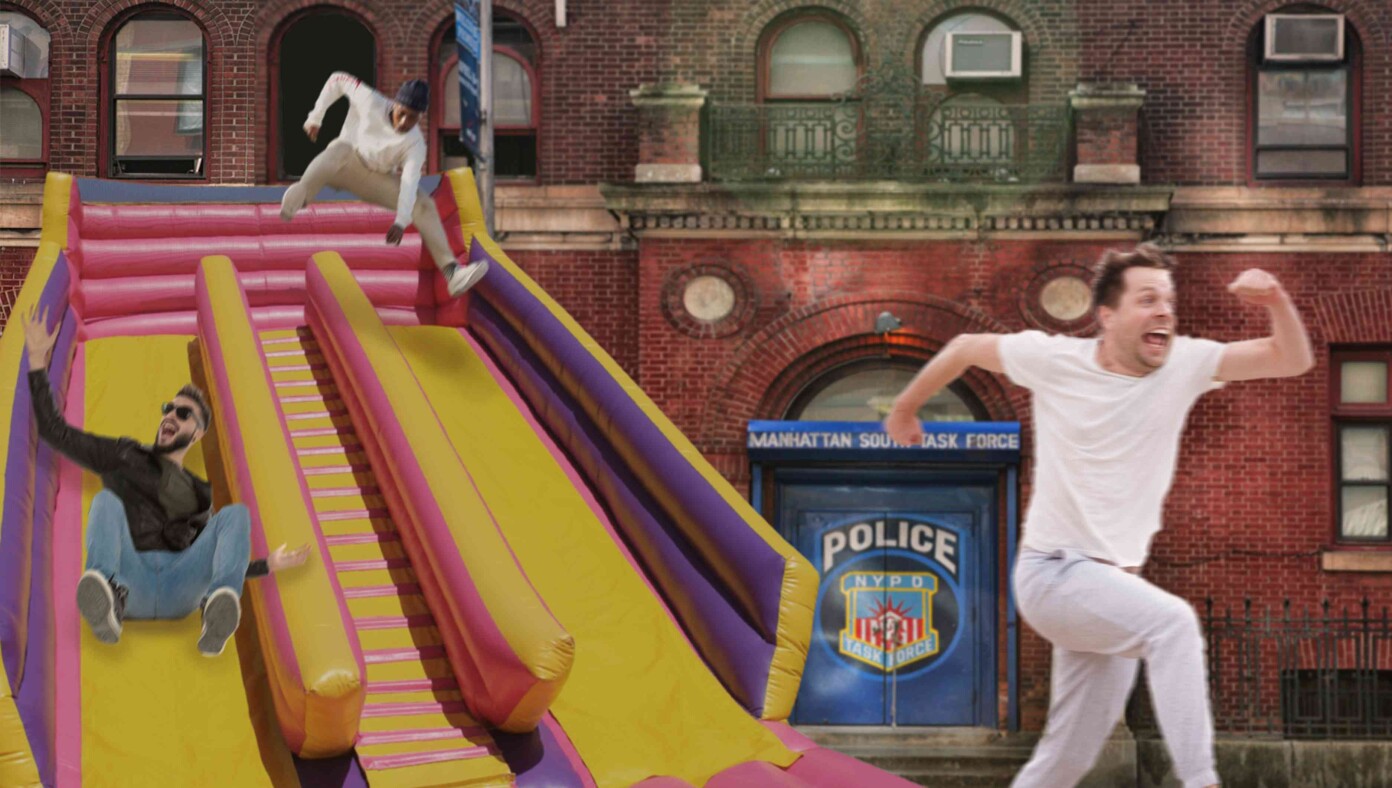 NEW YORK CITY — Prison reform advocates are celebrating the NYPD’s unprecedented move to put dangerous criminals back out on the street as quickly as possible with the unveiling of the new giant slide.

“This slide, while also offering tremendous fun, will allow us to process criminals through our system and shoot them back out onto the street in no time,” said New York City Police Commissioner Keechant Sewell in a statement to the media. “We have been searching for ways to keep the most dangerous people out in public as much as possible, and this will help us achieve that goal.”

Public response to the slide is still flowing in, but not all citizens of the Big Apple are sold on the idea. “I saw a police officer standing at the bottom of the slide handing out weapons,” said a bystander who spoke on the condition of anonymity. “One dude came down the slide and was given a hatchet and directions to the nearest McDonald’s. I’m not sure this is a good idea.”

It is not yet known what type of effect the new giant slide would have on rising crime rates in the city, though some speculate that having more violent criminals roaming the city streets may, in fact, result in increased crime. “I don’t see the connection,” Commissioner Sewell said defiantly. “Anyone who thinks having more criminals on the loose will lead to more crime is either ill-informed or racist.”

At publishing time, billionaire George Soros confirmed the slides were his idea and that he was funding the installation of additional slides in every major city in America.