Non-Denominational Pastors Are More Likely to Have a Biblical Worldview: Survey 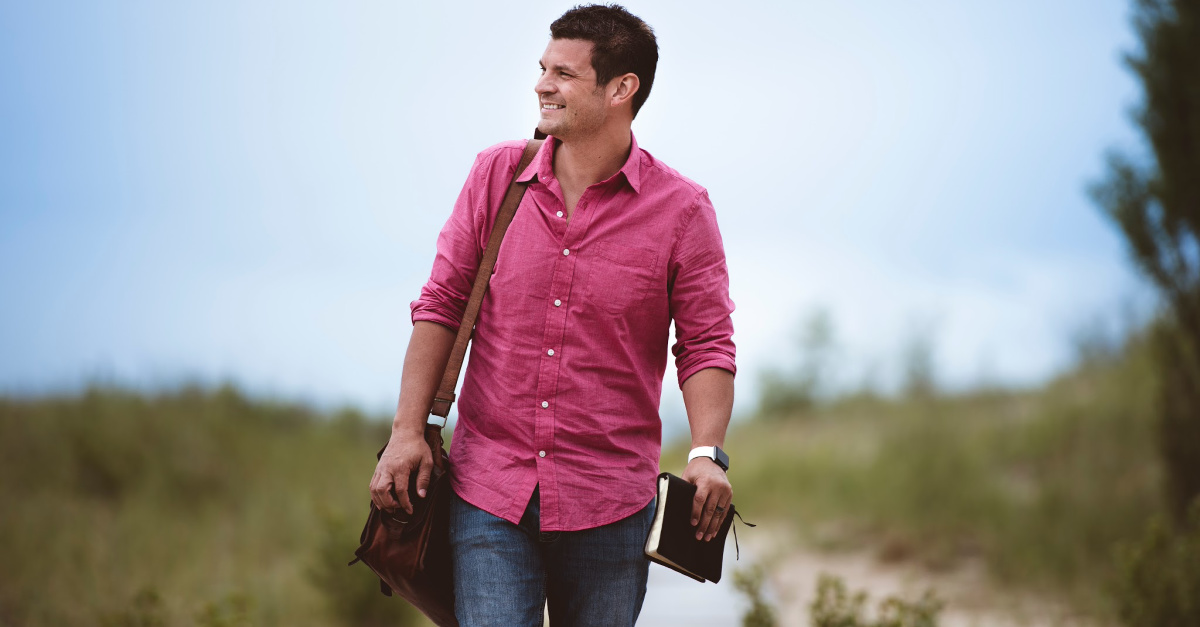 A Barna and Cultural Research Center study found that across major U.S. denominations, pastors who were more likely to embrace biblical principles were those from non-denominational and independent Protestant churches.

The study, which is a part of the American Worldview Inventory 2022 by Dr. George Barna and the Cultural Research Center at Arizona Christian University, also found that just 37 percent of Christian pastors have a biblical worldview.

Among the other six groups, none had at least three of four pastors with biblical views.

According to the report, just 39 percent of evangelical pastors said there is no absolute moral truth, and each individual must determine their own truth. Just 38 percent said human life is sacred, and just 37 percent say having faith matters more than which faith you have.

Three out of every 20 said they do not believe their salvation is based on having confessed their sins and accepting Jesus Christ as their savior.

Of the 17 beliefs in the study, at least 75 percent of evangelical pastors said they agreed with four of those 17 beliefs.

What Is the Belt of Truth in the Armor of God?