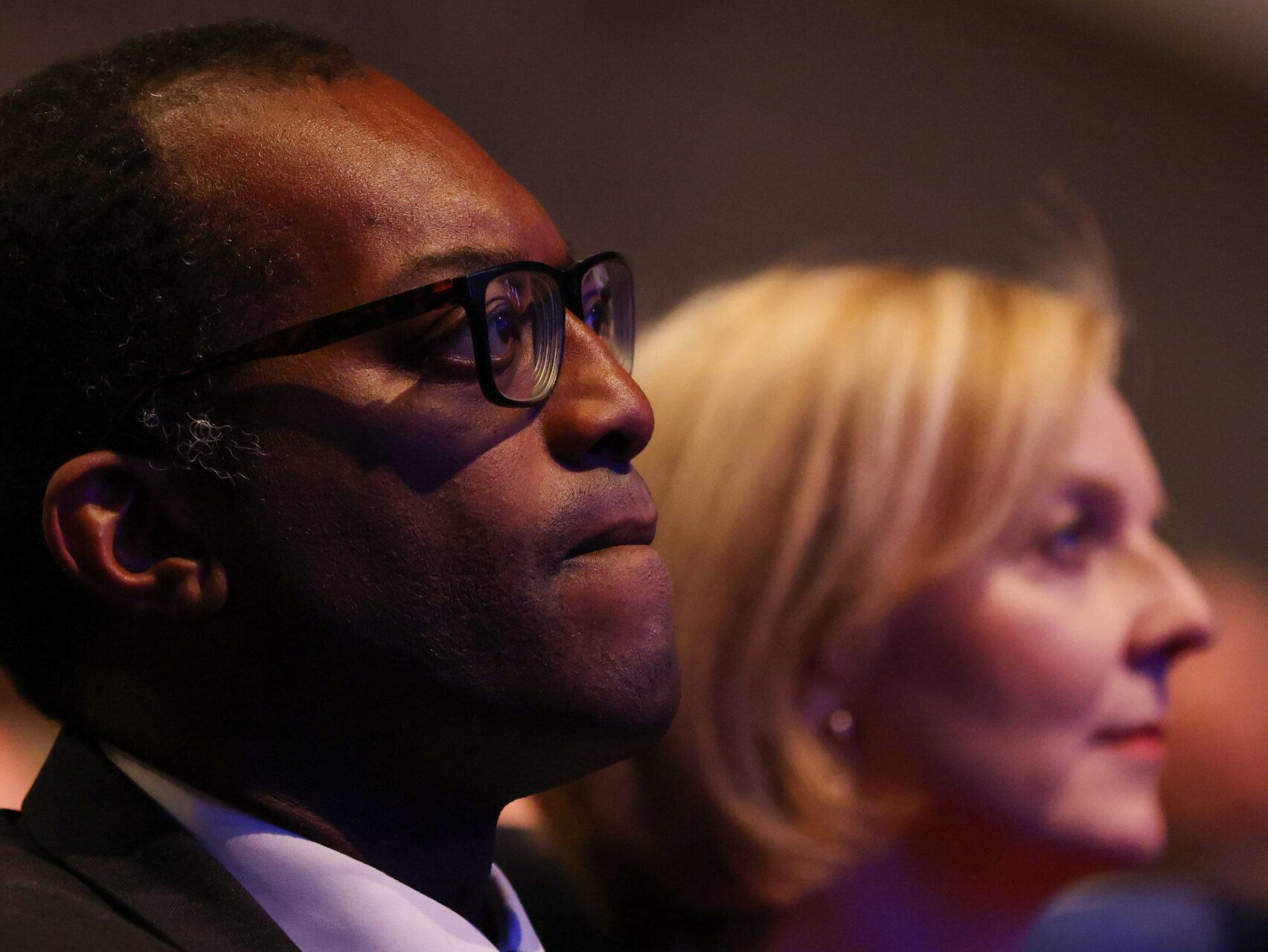 Liz Truss is scrapping plans to get rid of the 45 per cent tax rate on income over £150,000 (~$168,000) after pressure from central bankers, the financial establishment, and leftists.

The climbdown appears to show that Prime Minister Truss, contrary to promises, is not willing to stand up for what she believes is right if the left, mainstream media, and establishment mandarins insist she is wrong, which may not bode well for supporters who hoped for some semblance of change after predecessor Boris Johnson’s libertarian credentials proved to mean nothing once he was in office.

“We just talked to people, we listened to people, I get it,” said the Chancellor of the Exchequer, Kwasi Kwarteng, in an appearance on BBC Breakfast.

He said that the government — which Truss, perhaps wilting under pressure, blamed on him over the weekend — was reversing the proposal because it had become “a massive distraction on what was a strong package” in the so-called mini-budget, which also includes cuts to green levies and enormous sums of money to support households and businesses through the energy crisis.

We get it, and we have listened. pic.twitter.com/lOfwHTUo76

The U-turn on the tax cut, described as “a humiliating climbdown for Prime Minister Liz Truss” by an arguably less than impartial BBC, comes amid outlandish claims from the likes of The Financial Times that the mini-budget’s tax cuts made Britain’s governing Conservatives the most economically right-wing major political party in the world.

In reality, the abolition of the 45 per cent rate of tax would have merely returned the top rate of income tax to 40 per cent, where it persisted at from 1989 until the dying days of the last left-wing Labour government in 2010.

Many conservative commentators believed that the government should have focused on cutting the 40 per cent tax rate on earnings between £50,000 and £150,000, which stunts the aspirations of many middle-class Britons who are not quite wealthy enough that a sudden loss of work — through illness, injury, or the collapse of a business, for example — could not put them in dire straits, the move to cut the 45 per cent rate did at least appear to signal that the status quo could change.

That seems less likely now that the establishment and their media allies have established that they can break the government with a concerted attack, even relatively far out from a general election.

According to the @ft, the UK govt has the most economically right-wing economic policy in the developed world. pic.twitter.com/X0RVkzdgsK

OPEN CUT: How a Top-Ranking Female Lieutenant of the Minneapolis Police Department Survived the War on Cops | Human Events

Just as prophesied, hate aimed at ‘people of the book’