MyPillow CEO Mike Lindell and his company filed suit against the country and officials Tuesday, demanding that his cell phone be returned after the FBI confiscated it last week.

FBI agents’ phone search and seizure violated Lindell’s constitutional rights, urging the Minnesota U.S. District Court to order that his device and any data accessed from its cell service provider be given back to him, according to the lawsuit. It called for barring federal authorities from accessing or releasing the phone’s information and looped in Alan Dershowitz as counsel for Lindell. 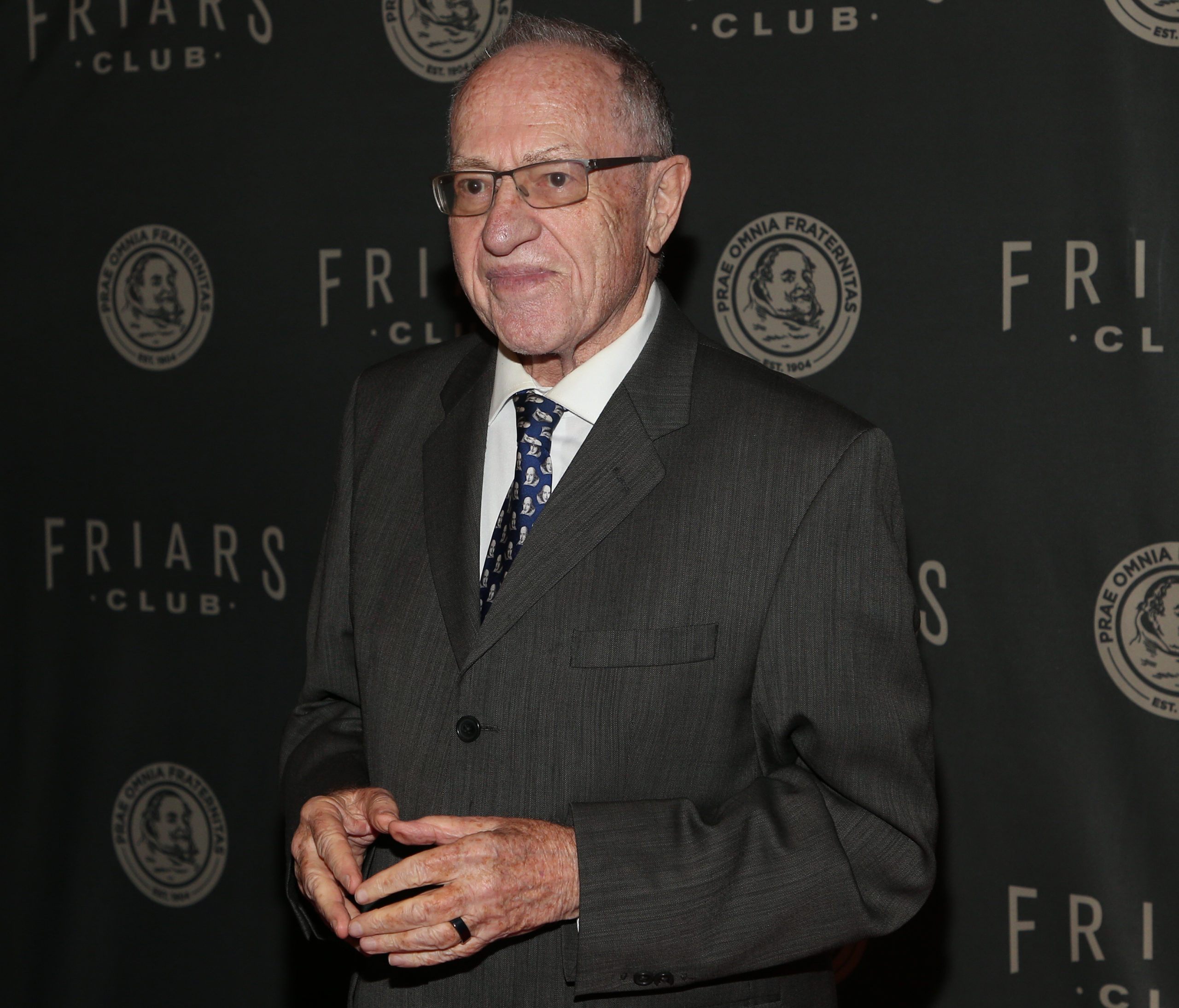 “We do not have comment,” an FBI representative told the Daily Caller News Foundation.

Lindell’s other counsel did not immediately respond to the Daily Caller News Foundation’s request for comment.

UPDATE: this story was updated to include response from the FBI.