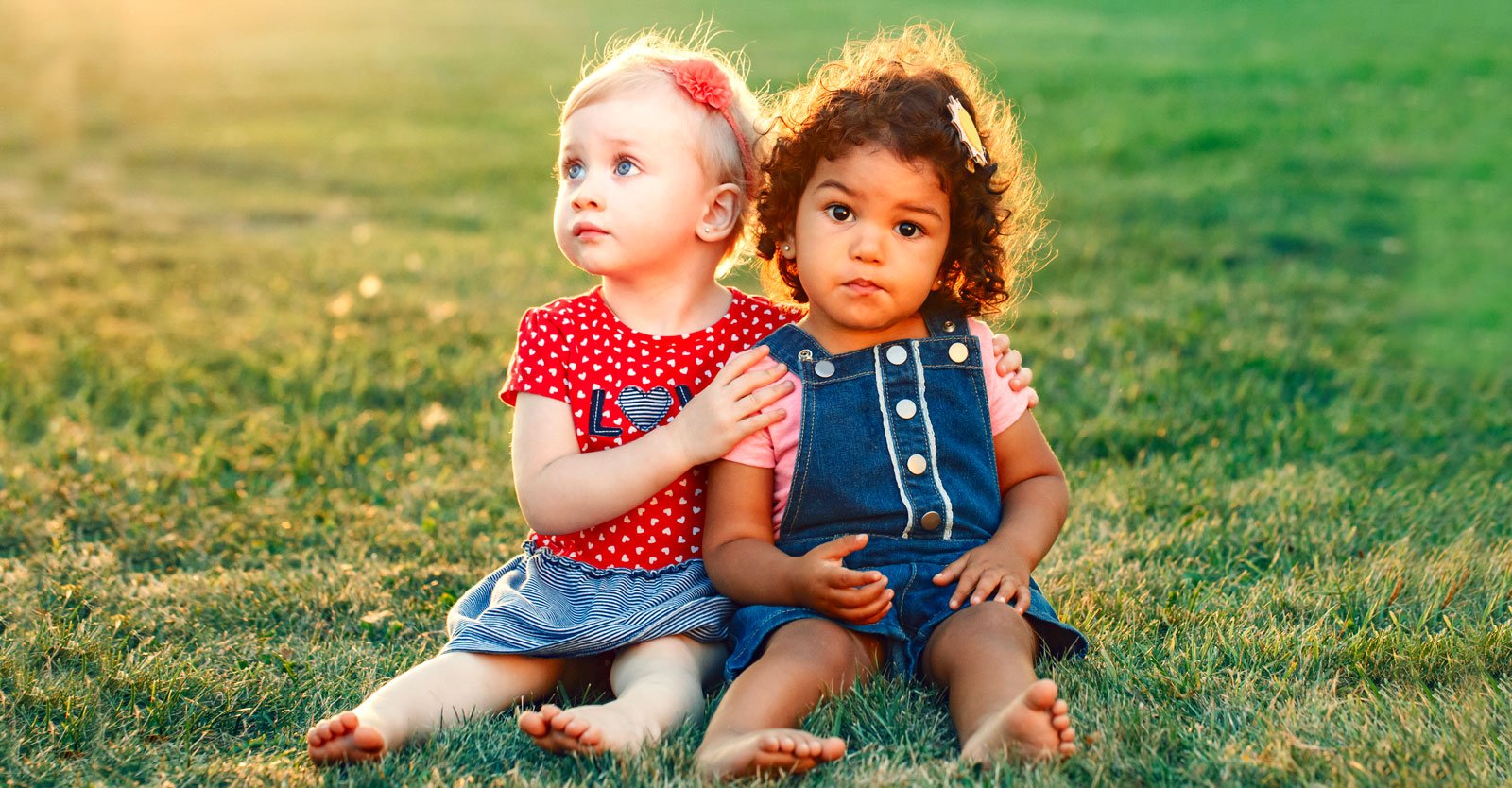 More than 1,000 reports of adverse events have been lodged with U.S. authorities following COVID-19 vaccination in children aged 5 and younger.

More than 1,000 reports of adverse events have been lodged with U.S. authorities following COVID-19 vaccination in children aged 5 and younger.

Shimabukuro is a researcher with the Centers for Disease Control and Prevention (CDC), which runs VAERS with the U.S. Food and Drug Administration.

Most of the adverse event reports have been for outcomes designated non-serious, or events that did not include death, a life-threatening illness, hospitalization or prolongation of hospitalization, permanent disability, congenital anomaly or birth defect.

The serious events were not detailed.

“Those details should not have been left out of the information released to ACIP [Advisory Committee on Immunization Practices] and the public,” Barbara Loe Fisher, co-founder and president of the National Vaccine Information Center, told The Epoch Times in an email.

Shimabukuro was presenting the data to the ACIP, which advises the CDC on vaccine guidance.

The number of reports represented 0.06% of the doses administered to children aged 5 or younger, who only became eligible for a vaccine in mid-June.

Shimabukuro said the data from VAERS and other systems did not reveal any new safety concerns.

However, research has found that the number of reports submitted to VAERS is an undercount of the actual number of adverse events.

No cases of heart inflammation have been reported following COVID-19 vaccination in young children.

Myocarditis and pericarditis, forms of heart inflammation, were also not detected in the original clinical trials. Studies have since conclusively linked them to the Moderna and Pfizer vaccines.

The reported rates of myocarditis after dose 2 of a primary series are elevated for males aged 5 to 49 and females aged 12 to 29. The highest reported rate is 78.7 per million second doses administered, for males between 16 and 17 years old.

The CDC has verified 131 of the myocarditis case reports among people aged 5 and up after booster shots.

The rates were higher for both males and females aged 16 and 17 after a booster of Pfizer’s shot, though the higher rates were not statistically significant because of the low number of events, Shimabukuro said.

Zachary Stieber covers U.S. and world news for The Epoch Times. He is based in Maryland.