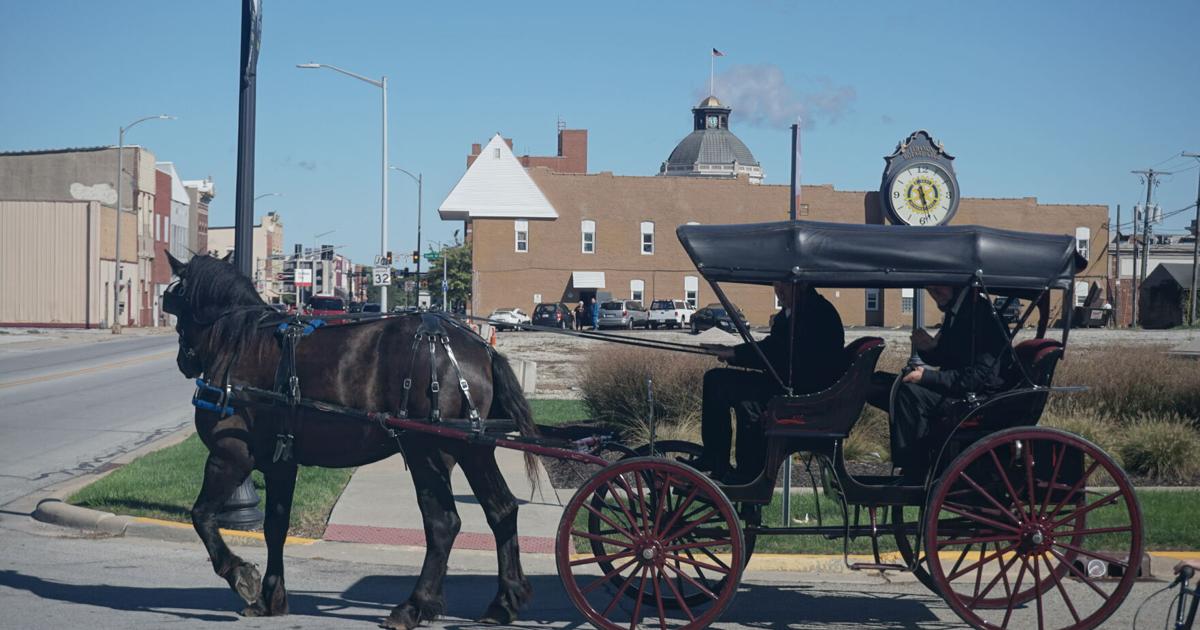 Admission is free for history buffs who’d like to observe and talk with re-enactors camping and performing in Lebanon Memorial Park.

President Abraham Lincoln and General Robert E. Lee impersonators will give speeches and visit with an estimated 3,000 visitors. And adults and children can get close to the action during a Civil War battle re-enactment.

Lincoln stopped in Thorntown, Lebanon and Zionsville on his inaugural train ride in 1861 and stopped for brief speeches and to visit with local residents from the last train car.

Lincoln will remain in character all weekend long and looks puzzled when visitors pull out a cell phone to take his photo.

Each year, the Boone County Historical Society asks the question, “What if Lincoln had stepped off the train and spent the day at Memorial Park?”

Events include a camp dance featuring the 73{sup}rd{/sup} Ohio Volunteer Infantry Regiment Band, a debate between Lincoln and Lee, period mortician and medical presentations, a battle with a funeral following it, and more.

Zonta Club will sell biscuits and gravy on site both days.