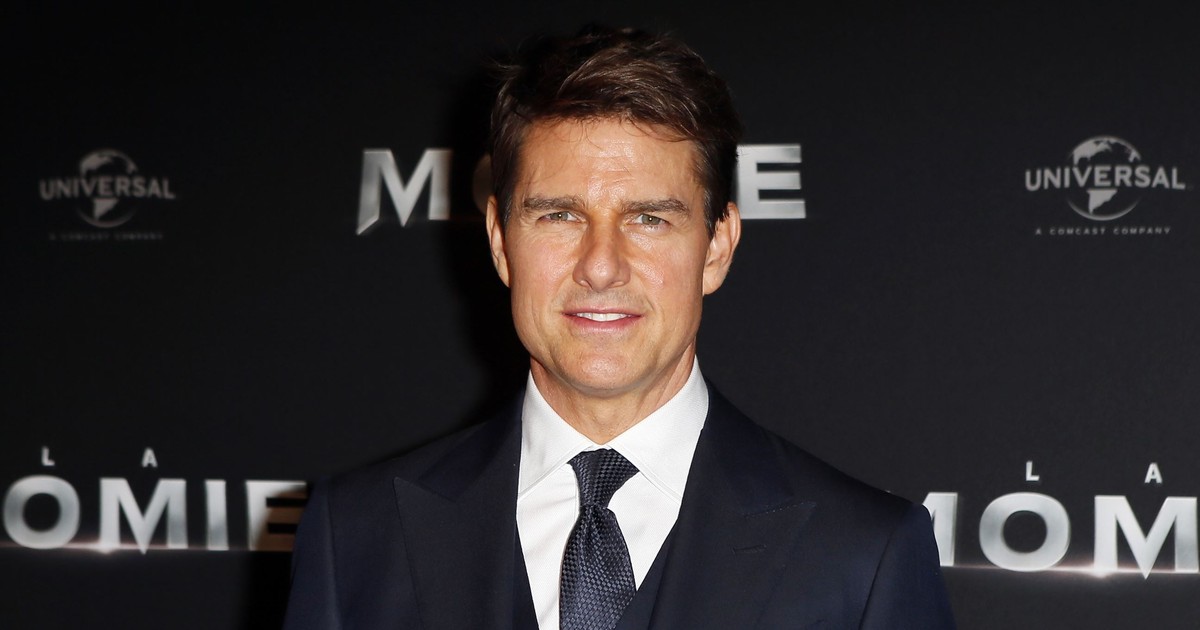 Yes, I know I’m late. But I finally took a long enough break from writing to watch Top Gun: Maverick, and I was not disappointed. Now I see why it is still raking in the dough months after it premiered in theaters.

I went in with high expectations, having heard rave reviews on the interwebs and among friends. I can now say that this film exceeded my expectations for more reasons than one.

For starters, the cast was stellar. Tom Cruise delivered a wonderful performance, as he always does. The actors playing the recruits, especially Miles Teller, who plays Bradley “Rooster” Bradshaw, the son of Maverick’s deceased wingman. Watching the relationship between the two characters as they come to terms with the aftermath of Goose’s death in the first film was rather poignant. I found myself eagerly rooting for them to come to an understanding.

There was another aspect of this movie that I was anxious to see: The return of Val Kilmer to the silver screen. Again, the movie did not disappoint. His portrayal of a sickly Iceman was both brilliant and devastating, considering Kilmer’s real-life battle with cancer and the effects of the tracheotomy he endured to treat it. The procedure left the actor with a severely-hampered ability to speak.

But this only added to the relationship between Maverick and Iceman, who is suffering from an unnamed disease that makes it painful for the character to speak. His use of a computer keyboard to communicate with Maverick actually added to the depth of the scene and leads up to Iceman standing up and using his limited vocal capacity to encourage the titular character. Being that this is their last interaction, it was definitely a tear-jerker (no, I didn’t cry).

Another part of the film that I appreciated was what many others found refreshing: A deliberate lack of politics. As in the first movie, the enemy country the heroes are supposed to attack is never identified. All the audience knows is that it is developing a threat to America’s allies and the Top Gun team has to take it out in a mission that somehow seemed even more impossible than Luke Skywalker’s endeavor to destroy the Death Star.

During an interview with The New York Times, director Joseph Kosinski indicated that he did not want the film to be dominated by politics. He said:

We had that great guidance from the first movie — it’s this faceless, nameless bad guy, which is perfect because, again, we didn’t want to make a movie about politics. You can’t really connect it to any real-world enemies. The mirrored, masked pilots also contribute to this feeling of this being a little bit in an alternate reality. That was a fun exercise as a director, to create a non-traceable enemy.

Kosinski also detailed how he decided to inject a healthy dose of patriotism into the production:

Listen, it’s not a political film at all, but after pitching the kernel of the idea to Tom, the next thing I did was go onto the Teddy Roosevelt carrier for a few days. The technical adviser — Yank was his call sign — introduced me to all the Navy people. That patriotism is very infectious. You meet amazing Americans who have given their lives to serving, and you start working that into the story very naturally.

This was precisely what the film needed and why so many people enjoyed it. In an America in which the left is infusing its politics into every institution possible, it is nice to see a production that isn’t trying to preach at you.

Of course, I would be remiss to neglect the harrowing action and dogfighting scenes. This was a very immersive experience. Even during the training scenes, you might find yourself gripping your armrest as the fighter jets blaze past each other, making terrifying maneuvers. While watching Maverick and his squadron go through the final mission, I found my heartbeat racing as they pull off “Miracle number one” and “Miracle number two.”

Even in the final dogfight, I felt like I wanted to hit the eject button. But I would have looked like a fool reaching above me in the movie theater, so I resisted the temptation.