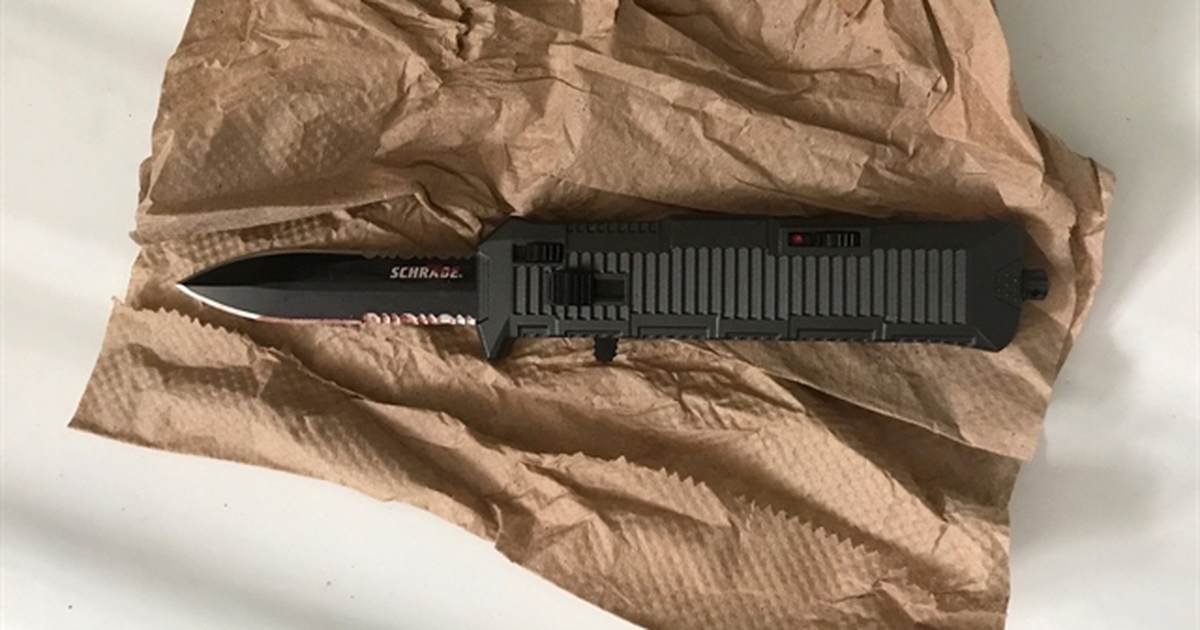 Ten people were killed and over fifteen more were hospitalized early Sunday morning in a mass stabbing in at least 13 locations in the Canadian province of Saskatchewan. Canadian authorities are actively conducting a manhunt for at least two suspects.

Update #5 for Dangerous Person Alert issued by Melfort RCMP: #RCMPSK received a report the suspects may traveling in the Arcola Ave area around 11:45 a.m. in Regina, SK in a black, Nissan Rogue with SK license 119 MPI. pic.twitter.com/dYlVTmP1CL

The Royal Canadian Mounted Police (RCMP) released a statement on the stabbings and suspects:

At this point in our investigation, we have located 10 deceased individuals and are investigating 13 locations in the communities of the James Smith Cree Nation and Weldon in Saskatchewan.

Recommended: Bed Bath & Beyond CFO Plunges to His Death in NYC

At this stage in the RCMP investigation, it’s believed some of the victims were targeted by the suspects while others were attacked randomly. Authorities are searching for suspects Damien Sanderson and Myles Sanderson:

…They are considered armed and dangerous. They are believed to be in a black Nissan Rogue SUV with Saskatchewan license plate 119 MPI. At this point, we don’t know if they have changed vehicle[s] since this morning. Their location and direction of travel are unknown. This is why we need everyone in the province to stay vigilant and report any suspicious activity by calling 911 immediately.

If citizens see the suspects or the vehicle, they should not approach them, immediately leave the area, and call 911. The two knife-wielding suspects should be considered armed and dangerous.

Our thoughts are with the many victims – deceased and injured – their families, friends and communities. It’s horrific what has occurred in our province today. Know that the Saskatchewan RCMP is committed and will remain committed to [using] every resource we have to locate and arrest these two individuals.


We certainly hope these two monsters are caught, arrested, and punished. And not to make light of the horror of the situation, but I was told repeatedly by the self-righteous gun control left that mass killings only happen in the United States. I was also told repeatedly that guns are the real problem and, more specifically, that all law-abiding “assault gun” owners are the cause of all mass killings. As we on the right knew, that’s not the case at all. Criminals and crazies do not follow the law and will kill no matter what the left pretends. The question is, will the left ever admit it?

This is a developing story and PJ Media will up it as more information becomes available.

The Best Resorts in the Caribbean: 2022 Readers’ Choice Awards