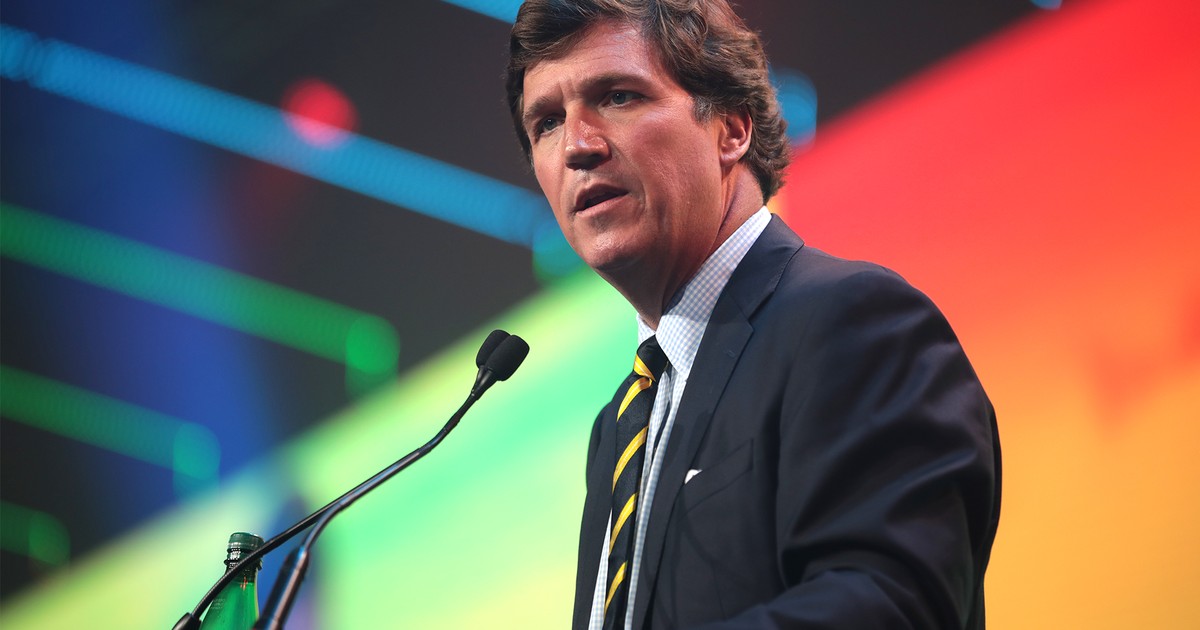 Tucker Carlson has repeatedly demonstrated that he dislikes Sen. Lindsey Graham’s (R-S.C.) politics. During his heated Friday night show, Carlson obliterated “Lady G” like never before. In the process, he broadcasted a crystal clear campaign strategy suggestion to Republican candidates vying to win in November.


In a nutshell, Carlson emphasized that the long-predicted “red wave” in November is certainly not guaranteed and pointed to several examples of Republicans emulating Graham-like talking points, primarily on issues dealing with Ukraine and Russia, as what not to do in the coming weeks.

Carlson doubled down, advising GOP candidates to focus on kitchen table issues, not Ukrainian defense or Russian aggression issues, as warhawk Graham tends to do.

He played clips of the South Carolina senator insisting that America do more to help Ukraine. “The question is, ‘Can we do more, and should we do more?’ The answer is yes to both,” Graham said in one clip. The senator has long called for significantly increased military assistance to Ukraine and generated backlash earlier this year when he called for Russians to assassinate Vladimir Putin.

The Hill noted Carlson’s explanation of what happened in that race that hurt Molinaro:

Carlson said Molinaro, who is the county executive of Dutchess County, which includes the 19th District, told the county office building in February to illuminate its facade in Ukraine’s colors. He added that Molinaro also sent fundraising emails to voters to tell them that more aggression against Russia is needed and that Biden is weak on the issue.

The Fox News host added that, while he “feels sorry” for the people of Ukraine, Americans have problems, too, and Republican candidates heading into November should be solely focused on issues that directly affect everyday Americans’ lives.

Those issues include the border immigration crisis, record-setting crime spikes, insane inflation, and skyrocketing grocery and gas prices, to name a few.

Carlson played a clip of Republican Joe Kent, who won his Washington primary race as a challenger, talking about the ramifications of blindly supporting the war in Ukraine — the complete opposite of Molinaro’s approach.

The Biden regime has us dangerously close to a war w/Russia, warmongers in Congress are enabling this by shirking their duties. We are told to blindly accept this, or we will be called Putin stooges.
Their tired insults & lies don’t matter- we will fight this blind march to war. pic.twitter.com/TzBT5oQQQM

In Tucker Carlson’s view, prioritizing American issues is the golden ticket to an actual “red wave” of victories in November. Nothing more, nothing less.

“So, if more Republicans in November say what you just heard Joe Kent say, they will win if they talk about the issues that people actually care about in this country, issues that are relevant to their lives, they will win,” Carlson said.

“That’s how they won those school board seats in Florida,” he added. “They weren’t talking about Ukraine. They were talking about the issues that matter to the voters in Florida: family safety, happiness, the right of parents to decide what their kids learn in school. That message wins.”

Twitter users reacted to the clip. Many agreed with the Fox host.

“@TuckerCarlson is doing a brilliant job right now telling Republicans if they don’t stop with the rino ‘we stand with Ukraine’ Lindsey Graham garbage, the GOP will go down on November 8th the way Ukraine loving softie Mark Molinaro went down in New York state in recent days,” one Twitter user wrote.


With radical progressives fearmongering their voters into mobilizing for November mostly with lies about what could happen in future Supreme Court rulings regarding contraception, gay marriage, and other social issues, GOP candidates would be wise to follow Carlson’s sage advice.

The Potter’s House To Enforce Two-Heresy Minimum Per Sermon

Johnny Cash’s sister says the ‘Man in Black’ gave ‘his heart back’ to God before his death: ‘There is hope’