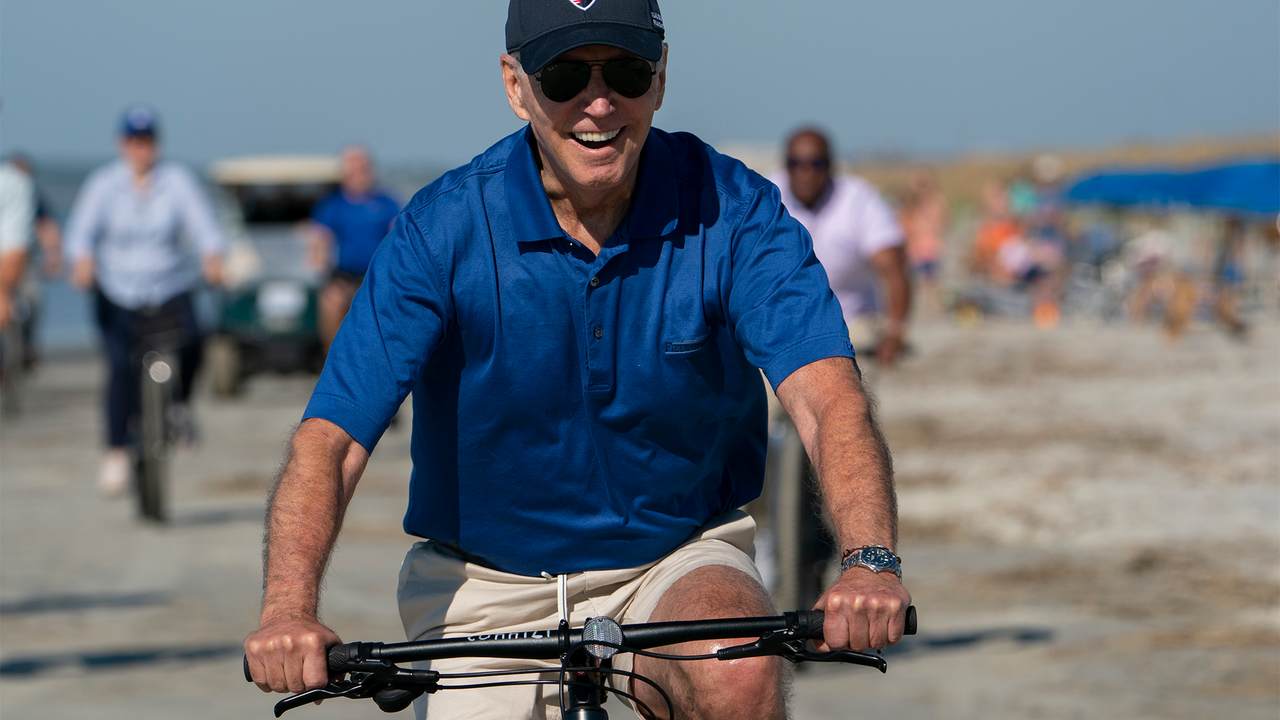 It’s hard to believe that after roughly 10 months, Americans are still having to fight inflation at the hands of the Biden administration.

According to a new poll by Gallup, 56 percent of Americans blame the high price increases for their lives essentially being worse.

That number is up from 49 percent in January and 45 percent in November.

Twelve percent of Americans describe their financial pain as “severe” and 44 percent say it is “moderate.”

The poll also found that the current climate of hardship brought on by the 40-year-high inflation has affected people’s ability to maintain their current standard of living.

Americans have already had to shift their way of living so much so that they can just put gas in their tanks to get to work and feed their families.

Even those making over $90,000 annually claimed to be struggling for the first time since inflation took over in November.

However, middle-class and upper-class Americans reported that they are struggling more than they ever have.

If you were wondering if President Joe Biden is doing anything to combat inflation, maybe ask again once he’s back from one of his many vacations.

Since Biden took office, he has spent more than 230 days on vacation while many Americans had to cut back on their summer plans in order to afford necessary everyday items.

Fitness Influencer ‘Liver King’ Admits to Steroid Use: ‘I Lied’