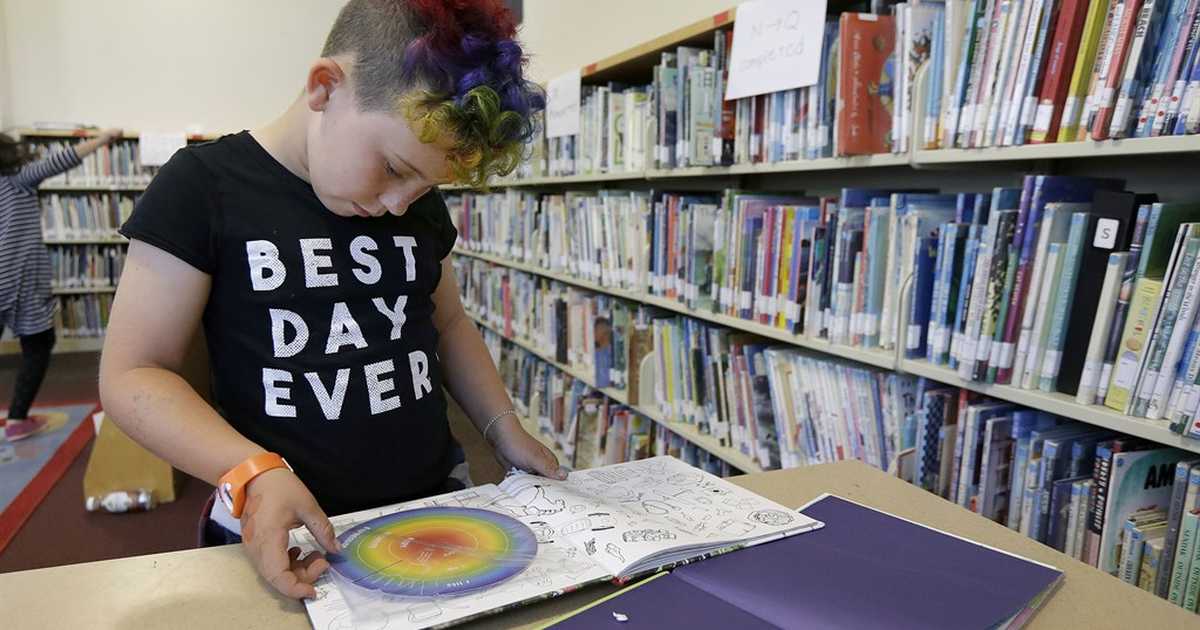 A librarian in Livingston Parish, Louisiana, defended the placement of sexually explicit material in the children’s section of the library she worked at.

“I find it ironic that any member of the community would want to limit access to any book on reproduction or relocate it away from our children who need it most,” Amanda Jones said during a meeting of the parish library board in July.

In response to those posts, Jones sued both for defamation.

Preliminary hearings on the matter were delayed, but late last week, the judge in the case tossed out the suit, saying that the statements were not defamatory.

The hearing on the preliminary injunction was originally scheduled to take place Aug. 23, but was rescheduled twice due to complications in serving Lunsford and his legal counsel.

Michael Lunsford, who heads Citizens for a New Louisiana, said after the ruling that “It’s unfortunate that if someone disagrees [with you], rather than articulating it they do this.”

Those who can’t successfully articulate their position will try to silence those who can pic.twitter.com/QZBkRnTtEa

Lunsford and Ryan Thames, who runs the other Facebook page, “Bayou State of Mind,” argued that Jones had made herself a public figure, and therefore the standard to prove defamation was much higher.

Judge Erika Sledge said that she considered Jones a limited public figure (Jones had identified herself as an international speaker and president of the Louisiana Association of School Librarians), but that her standing would not have affected the case, as the statements made on the two Facebook Pages were opinion and not assertions of fact.

Ellyn Clevenger, Jones’ lawyer, called the ruling “dangerous” and stated she intended to file an appeal.

There are multiple parishes in Louisiana that are battling similar issues within their library systems. Critics of sexually explicit books that are ostensibly written for children say they don’t belong in the children’s sections of those libraries. That material, they argue, is adult in nature and is an attempt to normalize sexuality to underage children, which is a dangerous precedent.

But those defending the books argue that moving those books out of those sections and into adult sections is the equivalent of banning books, and that it’s the parents’ responsibility to monitor what their children are checking out and reading.