Local Man Pursuing Long-Distance Relationship With Girl Across The Street 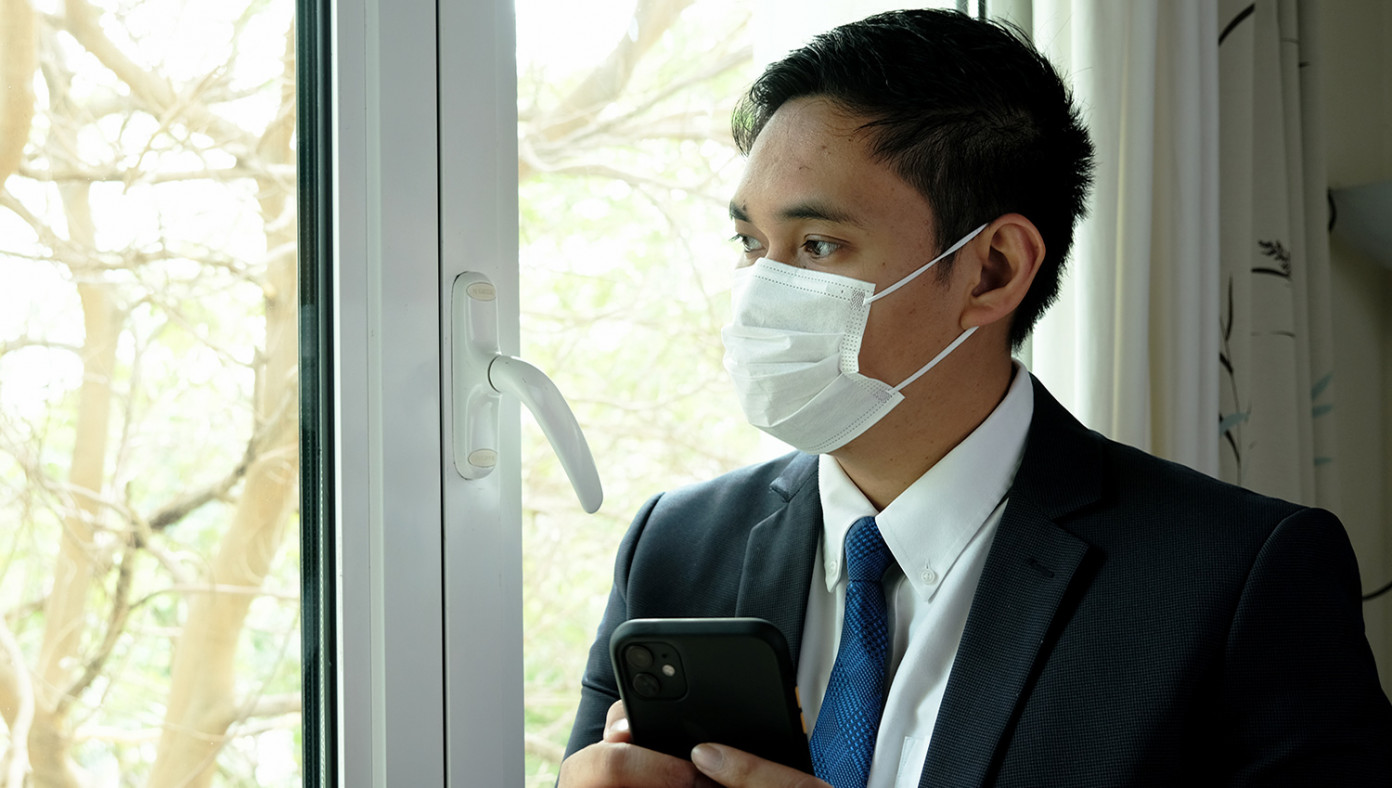 LINCOLN PARK, IL – Local man Jon Larson has just entered into a long-distance relationship with a girl who lives in the apartment across the street from him.

He started talking to the girl, Cindy, in mid-March when they met online using one of those purely platonic dating apps everyone is into. However, just over a week later, the entire state was placed under a “stay at home” order, forcing them to separate – though they had never actually met in person.

“I love Cindy with all my heart,” Larson expressed. “But being so far away from one another has been tough. More so on Cindy than myself.  She really wants to cuddle. Always wants to cuddle.”

Cindy has been head over heels for Jon since yesterday when he finally asked her out. “He asked me over text, which was fine,” Cindy said, “but he could’ve at least called, or yelled across the street.” Cindy immediately sent Jon a copy of The Five Love Languages across the clothesline in a bucket, which the couple reads from every night on FaceTime.

Jon is happy with the book that the couple is reading together every night, but he noticed something strange on the inside cover.  In the top corner was written “4 Jeremy” with a little heart next to it.

“That really threw me off,” Jon said.  “But you know what, Jeremy takes really good notes, so I’m thankful for Jeremy.”

Prince William and Kate Middleton Could Move Into Frogmore House