Lincoln Died Laughing, And It Was Planned That Way 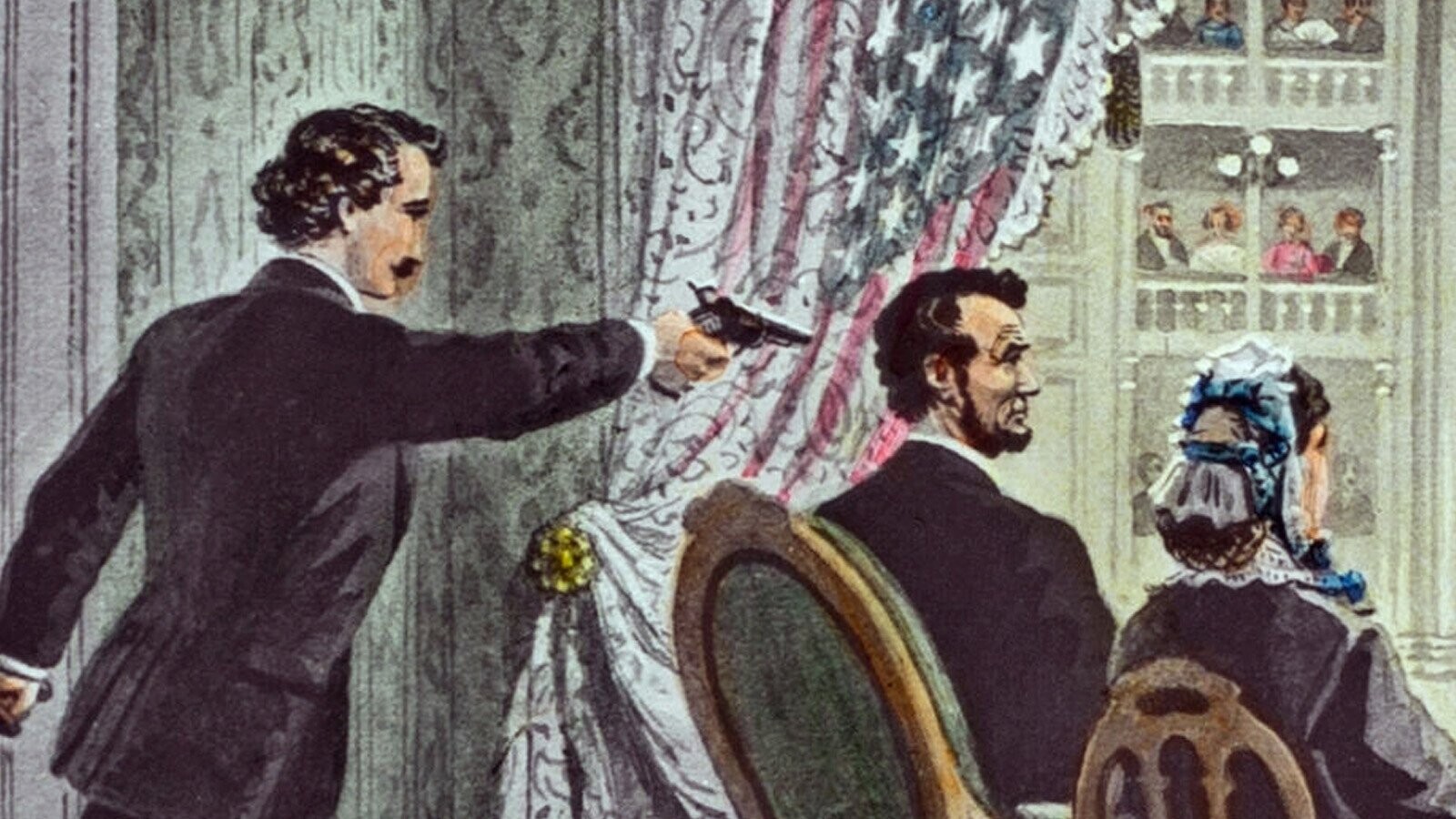 Comedy is all about timing. That’s why we decided that the second sentence of this article was not a good place for a joke—and, unable to figure out the best spot for it, why we ended up never getting around to including any jokes at all.

Actors know well the importance of comic timing, and that included famed 19th-century actor John Wilkes Booth. Booth was very familiar with the play Our American Cousin, which first hit theaters as a melodrama and failed but then found a lot of success after being retooled into a comedy. People who only know the play as “the one Lincoln saw” might assume from its title that it’s some serious morally instructive story about politics, but it’s a comedy all right, full of puns and slapstick.

One of the biggest laugh lines of the play goes like this: “Well, I guess I know enough to turn you inside out, old gal—you sockdologizing old man-trap.” The American cousin says it, talking to his future mother-in-law, who’s been pursuing him for his money (money he doesn’t actually have). Though you don’t need to know what a sockdolager is to understand it’s a funny line, if you’re curious, we’ll link you to something we previous wrote about the word.

Wilkes waited for this particular line before entering Abraham Lincoln’s box and shooting him. That meant Lincoln died laughing. Historians speculate that he probably didn’t do this out of consideration for the president, since Booth is not recorded as being much of a Lincoln fan. But Lincoln, Mary Todd, and their two companions laughing meant a few seconds of distraction as Booth barged into their box.

Ken Burns Gets at the Nasty Underbelly of American History

Statue of Harry Truman to be unveiled, dedicated in U.S. Capitol rotunda

The forgotten history of what California stole from Black families | California

The survival of our country is at stake — so vote!

Remarks by President Biden and First Lady Jill Biden at “A Night When Hope and History Rhyme,” a Musical Performance by Sir Elton John...