Nicole Neily on DOJ investigating parents: ‘Shame on them’


The seventh sign of the zodiac is Libra. People born between September 23 and October 22 belong to this sign.

Libras are charming, diplomatic, and charismatic. Their unique personality makes them the center of attention, and they get along well with their peers.

Venus, the planet of beauty and love, rules the Libra zodiac. No wonder they’ve got an eye for beauty and art.

The scales symbolize the Libra zodiac, which depicts their appreciation for harmony.

Read on to learn the qualities of Libras that make them so likable.

What are Libras known for? 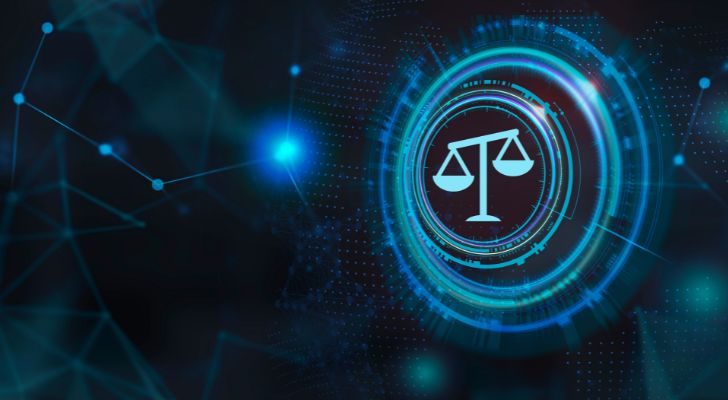 Libras are known for their charming personality. They step into a room and light it up with their charisma.

Libras are usually extroverted, so they have no trouble fitting in. You’ll likely feel cozy in their presence.

Looking for intellectual conversations? Libras are up to the challenge.

The scale is a fitting symbol for Libra. They take their time to analyze the details of every little situation.

You might not agree with everything they say but rest assured they’ve given it lots of thought. 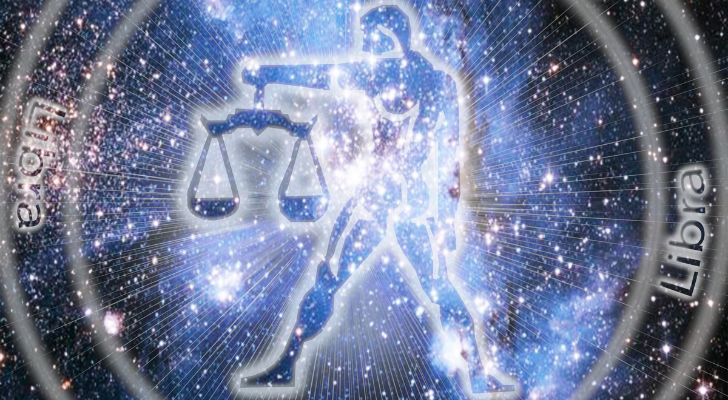 Libra is an air sign between Virgo and Scorpio.

Libra is the only zodiac sign symbolized by an inanimate object — scales.

Libra is the cardinal air sign. This means they start the season.

What are Libra’s weaknesses? 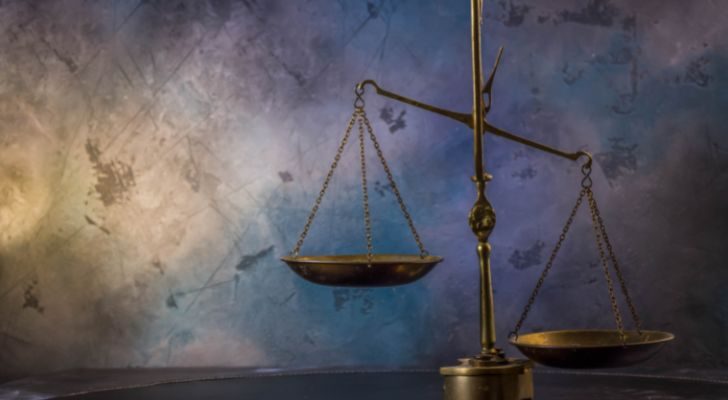 Self-sacrifice is Libra’s weakness. They do anything to avoid getting into conflicts, including repressing their feelings and needs.

Libras will sense any slight changes in people’s emotions around them. To avoid discomfort, they’ll push back their own needs.

Unfortunately, this can’t last forever. Eventually, a Libra will explode in response to tiny triggers, which may affect long-term relationships.

Indecisiveness is another weakness of Libras. They’re not truly indecisive; it only takes a while for them to decide.

This is because Libras love to use the scales in their head to weigh all their options first.

Who is a Libra’s best match? 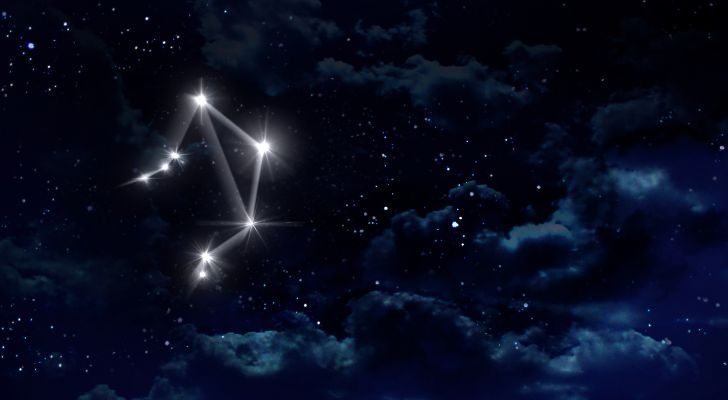 Aquarius is one of the most compatible signs with Libras. Both air signs appreciate great art and value justice. They also have no trouble communicating with each other.

Libras and Geminis share lots of similar personality traits. They’re extroverted and get along with lots of people.

They’re also deeply curious, seeking to learn more about every topic. Libras and Geminis are known for their indecisiveness.

Libras are also compatible with Leos. These fire and air signs come together to form a bond no one can break.

They’re both energetic personalities, so it’s a natural fit.

Can Libras be trusted? 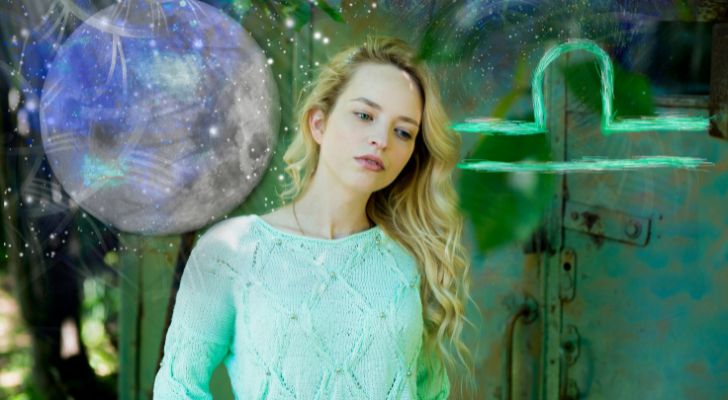 If you have a close friend who’s a Libra, you won’t have to worry about your secrets getting out.

Although they seem to enjoy gossip and love attention, they draw the line for those they love.

The planet of love rules the Libra zodiac, so they show deep affection to people they care for.

This includes providing a listening ear and sealing their lips. You can trust Libras to have your back any day. 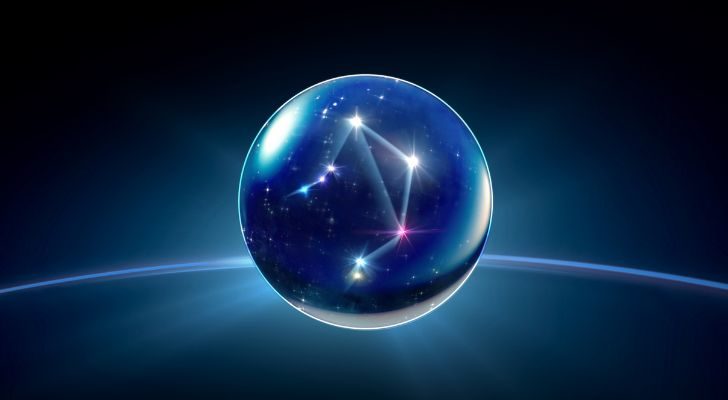 Libras love to leave a mark. Their boisterous personality makes them the center of attention in every room.

The best part of knowing a Libra is their loyalty. So if you have one in your corner, hold them close.