Liberal Paper Gives Thanks For Abortions This Thanksgiving 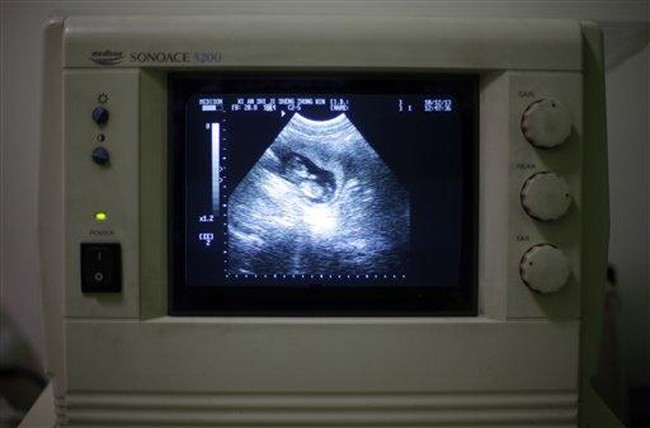 A liberal magazine says that they are thankful to have abortions be a part of the American culture.

The Nation issued an article titled “We’re Thankful for Our Abortions,” on Thanksgiving day giving thanks for the woke procedures while sharing stories from women who have had one done.

Writer Nikiya Natale interviewed several women who all claimed that getting an abortion gave them a better way of life.

“From then on I realized I needed to celebrate my life, my abortions, and how thankful I was for each abortion I had,” one woman said, adding “why can’t there be an abortion narrative where people are happy, had a choice, and created the life that they wanted?”

Another woman said that she has “deep gratitude” that she was able to have an abortion which bettered her life while ending another.

Natale talked to a woman who proudly touted the fact that she had two abortions because she realized that having kids comes with “full-time responsibilities and economic implications of raising a child.”

One woman from Texas said that morning sickness should be reason enough for abortions to be legal.

“I struggled through the morning sickness and the realization that some part of me still believed abortions had to be justified,” she said.

Natale claimed that her “passion” drove her to pen the article, saying that those who have had abortions should “celebrate [their] experience.”

She then questioned why the nation even celebrates Thanksgiving, to begin with.

“This year I find myself reflecting not only on all the people I love and cherish but also on the outcomes and impact of the midterm elections, and on why our nation celebrates the complicated holiday of Thanksgiving at all,” Natale wrote.

Many said that Democrats did so well during the Midterm Elections because they appealed to voters on abortion, while Republicans fell short focusing their attention on President Joe Biden’s blunders.

Second NC Electrical Substation – This One Near Camp Lejeune

Woman in Wheelchair Raped by ‘Underage’ Illegal Migrant in France