Kevin McCarthy Referred To The ‘Electric Cord Of Liberty,’ And People Are Confused 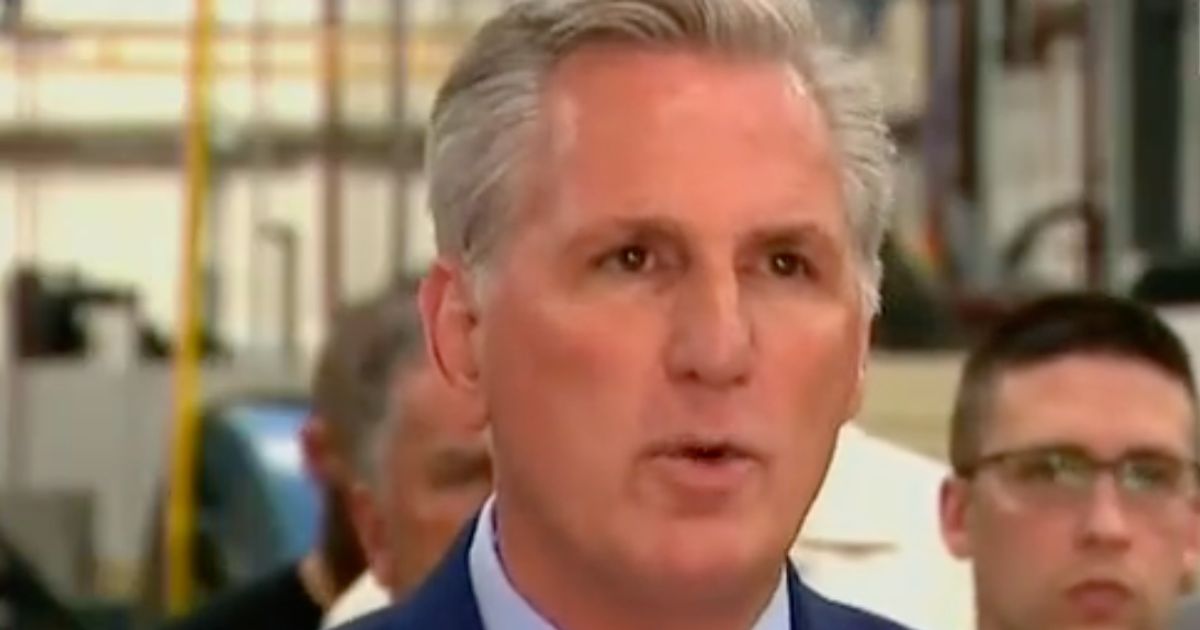 That’s because, in his “prebuttal” to Biden’s remarks, McCarthy made a reference to the “electric cord of liberty,” which many people found confusing, bizarre or just silly.

“The American experiment and the good people who believe in it have not said their last word. The electric cord of liberty still sparks in our hearts. The spirit of the Pilgrims, the Patriots and the Pioneers still inspire our souls. Our best days are ahead of us, not behind us. Our nation can flourish again and under a new historic Republican majority,” the House minority leader intoned.

The electric cord reference seemingly harks back to an 1858 Abraham Lincoln speech in which Lincoln said the Declaration of Independence “links the hearts of patriotic and liberty-loving men together” like an electric cord through the generations.

Not surprisingly, many people missed the patriotic reference.

Others decided to join McCarthy with their own convoluted metaphors.

Some people, seemingly unaware of the possible Lincoln reference, had theories about what McCarthy was trying to say.

But one person just had a simple request.

The bird flu outbreak is the deadliest in U.S. history. Here’s what we know : NPR

How Muslim American candidates made history in the midterms