Kathie Lee Gifford Reveals How She Escaped a Stagnant Faith: ‘Life Started to Beat Me Up’ 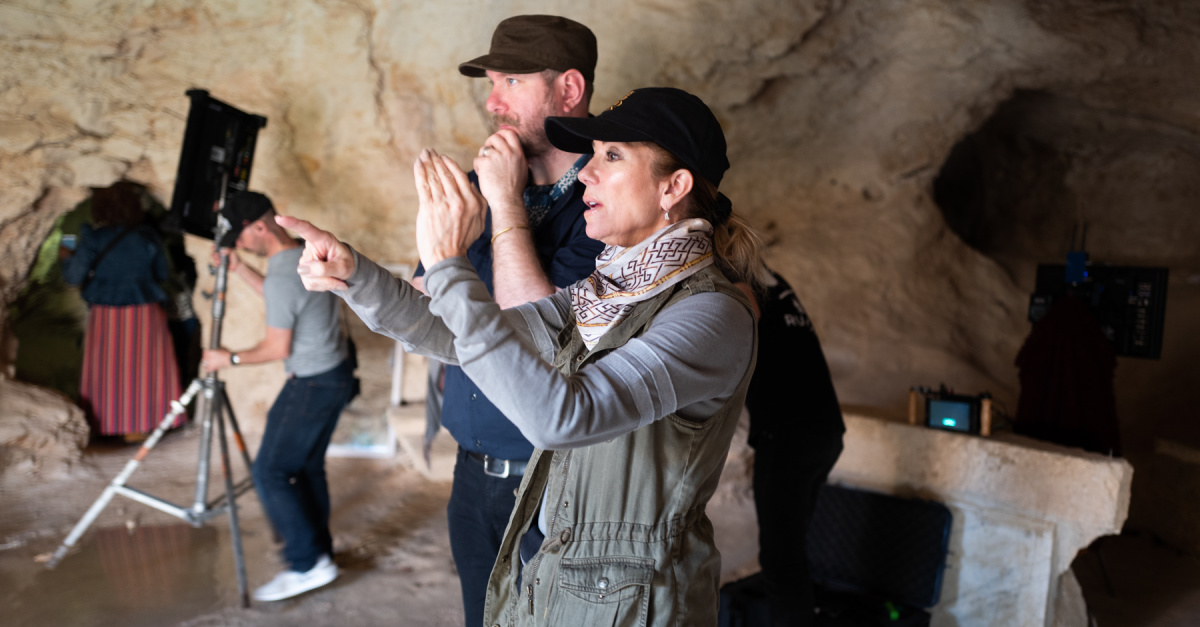 Kathie Lee Gifford is one of the most well-known Christians in entertainment, yet she says there was a time when she stopped growing in her faith, a time when she would go to church and walk away uninspired.

“Life started to beat me up a bit,” Gifford told Christian Headlines. “And I certainly had my fair share [of trials], well-chronicled in a lot of the different books that I’ve written. But you just get weary.”

Known for her upbeat personality and optimistic outlook on life, Gifford said Scripture’s admonition to “not become weary in doing good” (Galatians 6:9) applied to her life.

“We [do] get weary,” she said. “I was just not excited about my faith. I love Jesus – I never stopped believing in Jesus. But I’d go to church and was like, ‘Meh.'”

Her disinterest in church also involved the song selections.

“I didn’t like the worship music,” she said. “To me, as a musician, I didn’t respond to it. I don’t want to sing the same verse and the same words over and over and over – I cannot do it. I’m a lyricist. I’ve written Broadway shows, I’ve written movie scores, I can’t sit there.

“And I don’t want to feel bad sitting there when everybody else is loving it,” she said, laughing. “I’m just not that person. I can’t. God didn’t make me that way.”

Gifford, though, had a solution: She would write her own Christian music. She also would author books that spoke to her own specific faith-centric interests.

One of her projects, the Bible-based musical The Way, was released Friday on home video. An oratorio, it tells the story of Scripture through music sung by such artists as Nicole C. Mullen, Jimmie Allen, Danny Gokey, Larry Gatlin, Bebe Winans and Kathy Troccoli. They were accompanied by the music of more than 60 members of the Nashville Symphony Orchestra.

She also has a new book co-authored with Rabbi Jason Sobel, The God of the Way: A Journey into the Stories, People, and Faith That Changed the World Forever. Sobel describes himself as a Messianic Jew.

“I set about to write things that move me, and I pray to God that will move other people,” she said. “I’m praying that when people [watch] The Way, and then hopefully go to their bookstores and pick up the book … they can taste God a little bit better. And they know that it tastes good, they want more. I want them to grow in their faith.”

The goal, she said, is for viewers and readers to understand that Jesus “wants to redeem all of humankind and bring us back to the Father’s house.”

“I just want people to stretch their faith,” she said. “… God did not put us in this broken world. God put us in a perfect world. God placed us in the Garden and said, ‘Be fruitful, multiply, take care of it, enjoy it,’ and we’re the ones who screwed everything up. … I get tired of [people] blaming God for stuff, but then I understand … they just don’t know that He loves them.”

Video courtesy: ©The Rock, The Road, and The Rabi Foundation

What Does it Mean That the Lord Is My Light and My Salvation? (Psalm 27:1)

‘He Was Not Medical Waste’

King Abdullah: Christianity in Jerusalem is under fire