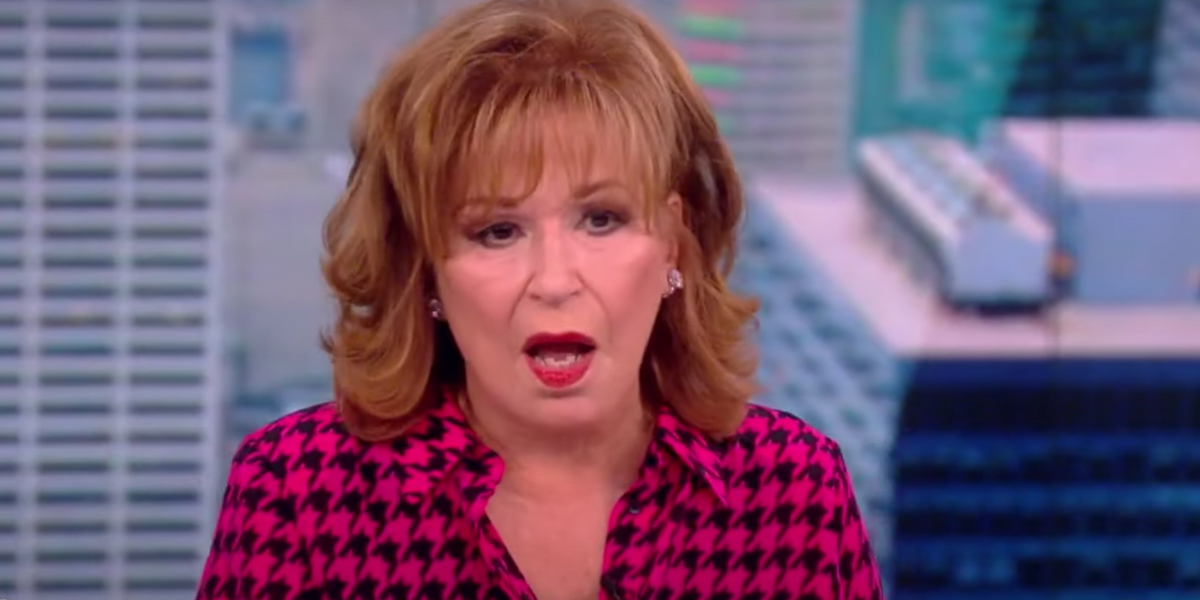 Behar made the comments on Tuesday’s broadcast of “The View” and received loud applause from the show’s audience. She was talking about which Democratic candidates could beat former President Donald Trump if he ran again for president in 2024.

“I think [President] Joe Biden is the one to beat [Trump]. He beat him before, he’ll beat him again!” said Behar.

“If Trump is not in prison, which according to what I’m reading is highly unlikely, because [U.S. Attorney General] Merrick Garland says no one is above the law, and let us hope that he means that, because he certainly has committed crimes, Trump has,” she claimed.

“Then I think Gavin Newsom has a chance. Gavin Newsom and Stacey Abrams, what a ticket that would be!” she concluded to large applause. “Pretty good!”

Behar and the other co-hosts were discussing Biden’s recent comments that he wasn’t yet committed to running for re-election in 2024. She went on to say that Democratic Sen. Jon Tester of Montana would also be a good candidate because he’s been scolding Democrats to appeal to working class Americans.

“I don’t want to vote for an outdoorsy guy,” responded co-host Sunny Hostin, who later in the segment praised Newsom as a possible candidate.

“I think Gavin Newsom is sort of that fresh energy that we need. I think that he’s charismatic. I think that he is smart. He runs the fifth largest economy in the world, more productive than India and the United Kingdom,” said Hostin.

“I think that if you want someone that has real leadership and business experience,” she added, “I’m not even gonna talk about the good looks, Gavin Newsom.”

Newsom has made several moves meant to improve his visibility nationally, including a purchase of billboard ad space to advocate for the pro-abortion cause in states outside of California.

Here’s the video of Behar’s comments: