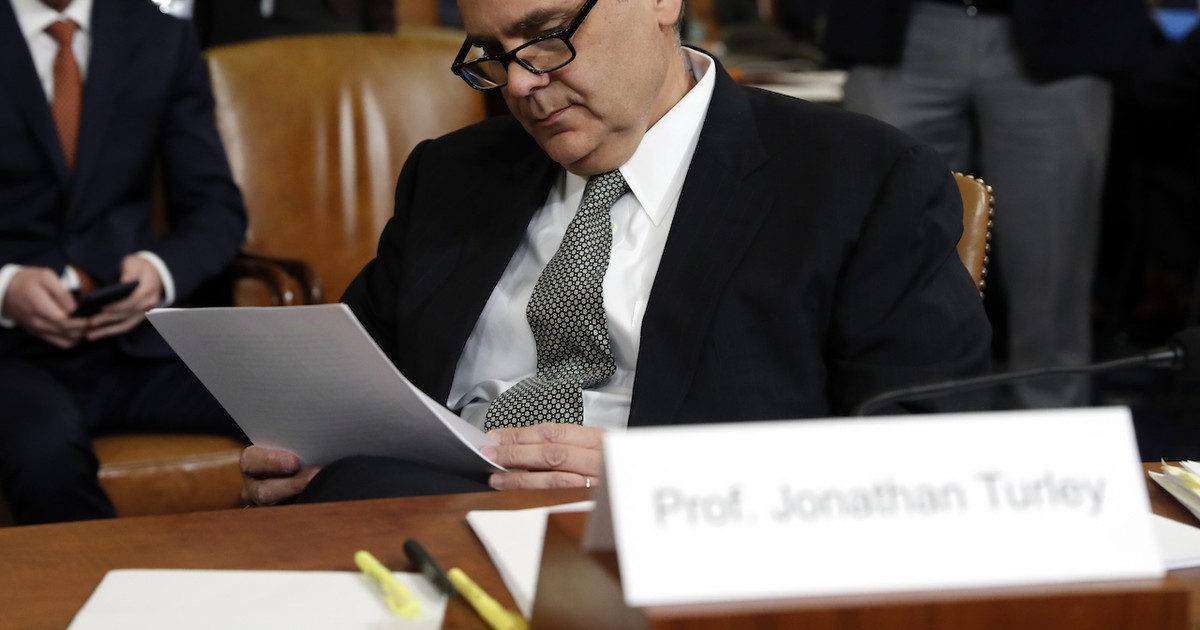 On Tuesday, the mainstream media and The Usual Suspects excitedly reported on the news that the migrants flown to Martha’s Vineyard by Florida Gov. Ron DeSantis last Wednesday were filing a “federal class action lawsuit” against the governor and the state on grounds that DeSantis allegedly spearheaded a “premeditated, fraudulent, and illegal scheme” to transport them.

But upon further inspection, the lawsuit only included three pseudonymous names (out of the 48 who were flown to Massachusetts) along with an immigrant civil rights group as the plaintiffs, stating that they were acting on behalf of the other migrants:

The firm Lawyers for Civil Rights, in conjunction with the migrant-led nonprofit Alianza Americas, filed the suit on behalf of the “Vineyard migrants and all similarly situated people who are fraudulently induced to travel across state lines by DeSantis and the State of Florida,” the group told NPR in an email.

The migrants say they were not told about their final destination, but were promised a chance at jobs and a better life.

Alianza Americas’ Executive Director Oscar Chacòn said that DeSantis used the migrants to “advance a hate-filled agenda.” “That is why we have taken the steps to legally challenge what we view as not only a morally reprehensible action, but what we believe is also illegal,” he said.

If one reads between the lines, it sure sounds like this lawsuit was pushed for by the activist Boston-based lawyers more so than being initiated by the three unnamed migrants as a way to punish DeSantis, but that’s pure speculation on my part.

George Washington University law professor Jonathan Turley, who is always a must-read when these issues crop up, examined the details of the lawsuit and found its claims sorely lacking, and noted that the claims “face[d] considerable legal barriers” based on the available evidence so far:

The lawyers are alleging that the migrants were mislead or defrauded in going to Martha’s Vineyard. The flight is portrayed as “designed and executed a premeditated, fraudulent, and illegal scheme centered on exploiting this vulnerability for the sole purpose of advancing their own personal, financial and political interests.”

However, most of these claims are highly dubious and will require substantially more factual support to survive a threshold challenge. The first challenge will be to show that the waiver was secured by trick or fraud. The consent form – available in English and Spanish – states:

“I agree to hold the benefactor or its designed representatives harmless of all liability arising out of or in any way relating to any injuries and damages that may occur during the agreed transport to locations outside of Texas until the final destination in Massachusetts.”

The lawyers are citing a brochure to support the claim of fraud. The brochure reads “Massachusetts Refugee Benefits” with instructions for how to change an address with U.S. Citizenship and Immigration Services (USCIS), including USCIS Form AR-11, “Alien’s Change of Address Card.”

The state says that the brochure takes material from the state website for refugees and migrants.

Turley also pointed to the claim that has gotten the most amplification in the media over the last several days – that the migrants were lied to and told they were going to Boston or Washington, D.C., but the waiver form states “Massachusetts” and maps included in the information packet had Martha’s Vineyard noted as the destination:

A lawyer representing nearly 50 migrants on Martha’s Vineyard says these migrants were given these two maps as they boarded planes in Texas & Florida.@NBC10Boston pic.twitter.com/JzNZv0xuq0

We will of course see how this plays out in the legal system, but considering DeSantis has a pretty good track record when it comes to the challenges he’s faced from his political opposition in the courts, it may be that he comes out on top in this instance as well.

That said, and as I noted Tuesday, the point that DeSantis and other GOP governors like Texas Gov. Greg Abbott wanted to make by flying/busing migrants dumped by Joe Biden on their states to sanctuary cities has been made. Americans are now seeing what states like Florida and Texas go through every day, and are talking about the issue again.

In addition to that, thanks to DeSantis and Abbott the Biden administration is in the hot seat once more over their open borders policies, and at an especially inconvenient time for Democrats with less than two months before the crucial midterm elections. Biden’s disastrous handling of the border crisis has long been a major concern for both Republican and Independent voters alike, and this issue being revived at this point and time could very well be the tipping point in some key races and ultimately hurt Democrats at the ballot box.

‘Peace in the Womb’ is something to sing about