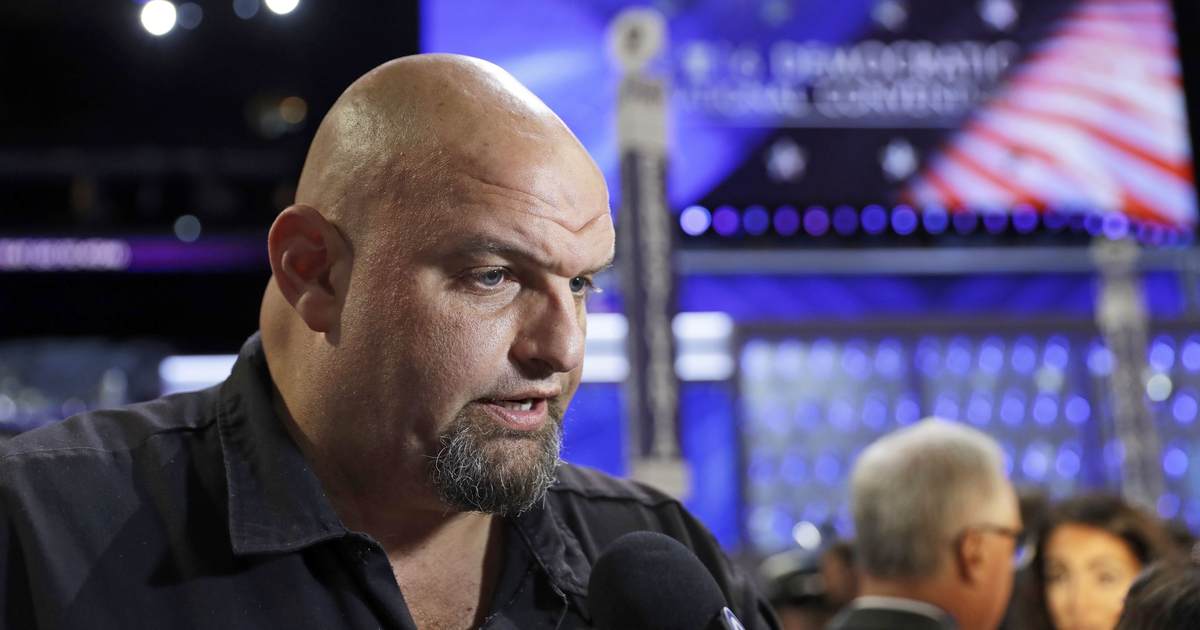 As RedState reported previously, Democrat senatorial candidate John Fetterman pulled out of the first debate that was set to be held in Pittsburgh. The excuse provided was that Mehmet Oz, the Republican challenger in Pennsylvania, wasn’t taking the race seriously.

You see, Fetterman running a campaign centering on memes, vegetable jokes, and repeating “New Jersey” over and over is a sign of his seriousness. But Oz calling Fetterman out for refusing to debate? Well, that was crossing the line. Did I mention this race has been absurd?

Of course, everyone knows that Fetterman isn’t debating because he physically can’t debate. Months after suffering a massive stroke, his recovery appears to have plateaued. Video clips of him giving short speeches (typically 2-5 minutes) reveal a man who seems to struggle with various processing functions and who is far from a picture of health.

To this point, the press has ignored those issues, something they would never do for a Republican. Finally, one outlet has touched the third rail, though. The Pittsburgh Post-Gazette put out a piece questioning whether Fetterman is healthy enough to serve in the Senate.

The Post-Gazette is not a right-wing publication, and to be sure, they took their shots at Oz, claiming he has operated in an “adolescent manner.” All you can do is roll your eyes at such a critique given the campaign Fetterman has run, but I digress, it’s good to at least see some acknowledgment that the Democrat is clearly not healthy.

Fetterman’s inability to debate has taken the air out of his sails a bit. His snarky one-liners on Twitter, no doubt written by his staffers, just don’t hit with the same intensity when he can’t even show up to defend his positions. His jabs are growing stale as well. How many times can you claim Oz is from New Jersey or talk about “crudites” before voters start to wonder what your plan on crime is?

In the end, Pennsylvanians deserve a senator who is willing to actually speak to them and answer questions. Fetterman has done exactly one interview since his stroke, and that was a softball game with far-left MSNBC host Stephanie Ruhle. If he refuses to debate, given his physical condition, voters shouldn’t even consider him a possibility in November.