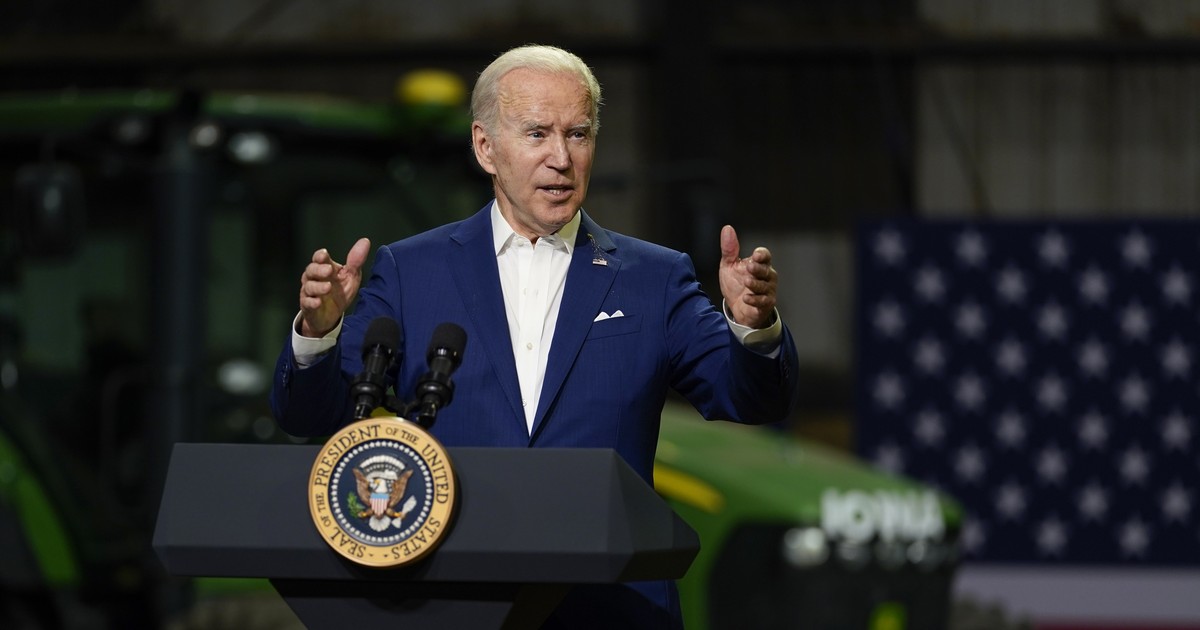 By this point, I assume most political observers have caught wind of Joe Biden’s recent ill-advised national address. The president appeared in Pennsylvania, drenched in blood-red lighting as he ranted and raved about the “threats” posed by the “MAGA Republicans,” which he helpfully defined as basically everything to the right of Mitt Romney. It was equal parts gross and comical, with Biden beginning his remarks sounding like he was about to hack up a lung.

If you know anything about Biden, you know that he’s prone to latch onto tropes and repeat them over and over. That’s how we’ve gotten his “deer in kevlar vests” and “you need an F-15” lines more times than I can count. His national address was no different, recycling many of the same proclamations he’s made time and again.

That brings me to this tweet he made on Sunday, which was actually a reprisal of a line he delivered during his address, and it begs the question…Why does Joe Biden think he’s a cult leader?

MAGA proposals are a threat to the very soul of this country.

There are a lot of things you can blame on Biden’s staff. After all, he’s largely controlled by them given he generally doesn’t know what day it is. But this “soul of the country” nonsense is so obviously his creation that it could hardly be mistaken for anything else. No president in modern history has had more delusions of grandeur than Joe Biden. He truly believes he’s a transformational figure with the moral authority to dictate the very being of the nation he ostensibly stewards.

The problem? Biden is not actually a moral authority at all. He’s a far-left, abortion-loving radical who allegedly showered with his daughter and has enabled a son who defines the term “degenerate.” He’s also a divisive demagogue with authoritarian tendencies. Does that sound like a man who can “heal” the “soul of this country?”

Of course, Biden would love to be the arbiter of all that’s right and good. He and his overly-ambitious wife road into the White House largely based on the lie that they represented “decency” and “normalcy” in the face of the bad orange man. What we’ve gotten since has been anything but, and one look at Biden’s personal life prior to him becoming president would have revealed what a farce that caricature was and remains.

The president is his own biggest fan for a reason, and he desperately wants history to remember him for something other than sky-high inflation and getting punked by the Russians. That’s where this “soul of the country” bit comes from. It comes from a vulnerable place within a bitter man who can’t fathom his failures becoming part of the historical record. His solution? Invent, essentially out of whole cloth, the idea that our “democracy” is in danger and that only he can save it, painting himself as a transcendent leader.

Very few people actually buy that, though, and the quasi-religious tripe he’s peddling simply comes across as weird and pathetic. Biden should really come up with some new material, but he won’t. So get ready for a lot more soul-saving and deer wearing kevlar vests.