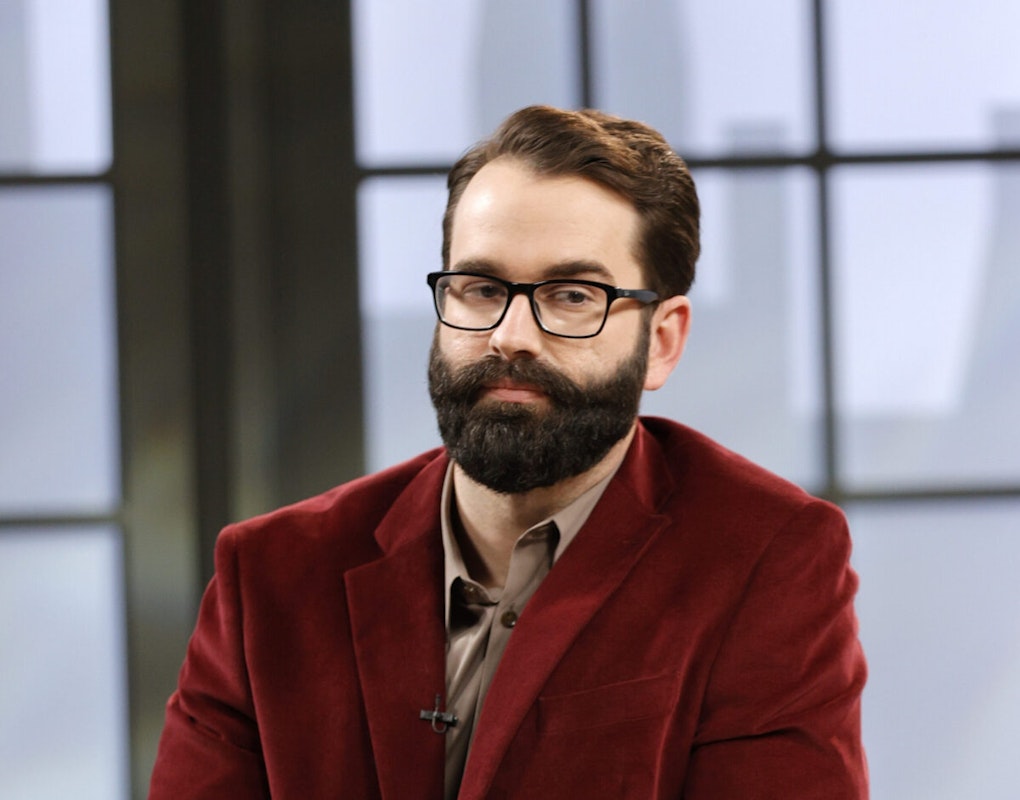 Walsh revealed in one video Tuesday that a VUMC doctor openly discussed how lucrative transgender surgeries are for the hospital. In another video, a different doctor said medical professionals who object to performing the procedures should face consequences.

“We know this for a fact … that Vanderbilt, they perform double mastectomies on minor girls, on children, they chemically castrate children, they give them irreversible hormone drugs, and change their bodies permanently,” Walsh told the Fox News host.

Walsh then said that this kind of stuff is happening “all across the country, in every single state.”

“One of the reasons it’s allowed to keep happening is because people don’t know about it because they’re not talking about it,” Walsh commented. “And I think for a lot of Americans, people just walking down the street, it’s unthinkable. They can’t imagine this sort of thing is actually happening.”

.@MattWalshBlog on Tucker after exposing Vanderbilt’s abuse of children: “They perform double mastectomies on minor girls. They chemically castrate children. That’s happening all across the country in every single state.” pic.twitter.com/WV9RgTzcjR

Carlson then named all of the board of directors for VUMC and called on them to “act immediately” to stop transgender treatments on minors. Following Walsh’s revelation, multiple lawmakers and Governor Bill Lee (R-TN) called for an investigation of the Pediatric Transgender Clinic at VUMC.

Dr. Shayne Sebold Taylor, who works with VUMC Clinic for Transgender Health, which is separate from pediatrics, admitted in one live-streamed video, “These surgeries are labor intensive, they require a lot of follow-ups, they require a lot of our time, and they make money,” she emphasized. “They make money for the hospital.” Taylor does not work with pediatric patients.

Vanderbilt opened its trans clinic in 2018. During a lecture the same year, Dr. Shayne Taylor explained how she convinced Nashville to get into the gender transition game. She emphasized that it’s a “big money maker,” especially because the surgeries require a lot of “follow ups” pic.twitter.com/zedM7HBCBe

“If you are going to assert conscientious objection, you have to realize that that is problematic,” Clayton said. “You are doing something to another person, and you are not paying the cost for your belief. I think that is a … real issue.”

Clayton said conscientious objectors would be “accommodated,” but said these people have to find someone else to carry out such surgeries for them. “I just want you to take home that saying that you’re not going to do something because of your conscientious — because of your religious beliefs, is not without consequences, and should not be without consequences,” she stressed.

“We are given an enormous — if you don’t want to do this kind of work, don’t work at Vanderbilt,” she said.

VUMC released a statement Wednesday claiming to be victims of posts that “misrepresent facts.”

“We have been and will continue to be committed to providing family-centered care to all adolescents in compliance with state law and in line with professional practice standards and guidance established by medical specialty societies,” the statement said.

The medical center seemed to acknowledge it provides highly controversial transgender treatment to minors, but said “VUMC requires parental consent to treat a minor patient” and “never refuses parental involvement in the care of transgender youth who are under age 18.”

“Our policies allow employees to decline to participate in care they find morally objectionable, and do not permit discrimination against employees who choose to do so,” the statement continued. “This includes employees whose personal or religious beliefs do not support gender-affirming care for transgender persons.”