It Will Never, Ever Be Enough – RedState 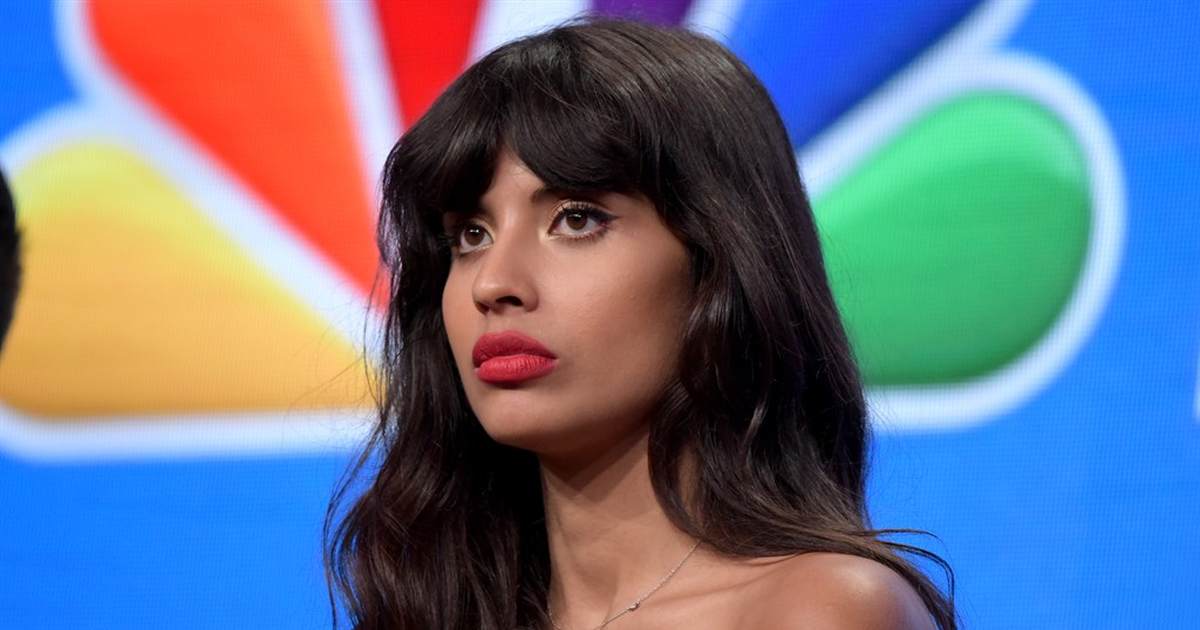 There is no forgiveness on the progressive left. There is no assurance of salvation. There is no safety net. There is only constant penance. It is the only sacrament they can allow.

Leftists can never rest easy in their beliefs because at any moment they could face the wrath of cancel culture. The best they can do to protect their reputations and their egos is to keep pushing leftward, keep pushing toward the fringes. They must be the loudest, the angriest, the victim-est. Even then, it’s just a matter of time before each one of them comes face to face with the impossible rules of their religion.

Case in point, actress Jameela Jamil. The actress, best known for her role on ‘The Good Place’ (an excellent show that you should watch if you haven’t already) has been a very vocal social media advocate since the award-winning show ended its in run in 2020. For what? Well…everything. Green energy. Feminism. Hashtag me too. And most notably, for LGBTQ causes. In fact, you might imagine that all that leftist activism has been great for Jamil’s brand, but in fact, it has often had the opposite effect. The British beauty has been accused of “gay-baiting” after she declared herself “queer”, despite being in a heterosexual relationship and only ever having male romantic partners. Jamil tried to jump on the “you are whatever you identify as” train just for clicks, but she didn’t understand that the rules are not consistent and the people who decide the rules are changing every day.

Now she finds herself in trouble once again after *gasp* misgendering a faceless account on Twitter. She responded by pointing out the terrifically obvious…how the hell is she supposed to know what you think you are based on a Twitter comment?

I accidentally misgendered someone who was rude to me on here because I did not know they were NB. I instantly corrected myself but NOBODY reads your bios people. *PLEASE* include your pronouns in your name on here to prevent misunderstandings/offense if it’s important to you.🙌🏽

I’m sure much to her extreme pleasure, Jamil got her very own trending tab on the Twitter sidebar…#IStandWithJameelaJamil and a lot of people chimed in. Much like fellow Brit J.K.Rowling, Jamil went from proud liberal leftist with all the accompanying bonafides to TERF (trans-exclusionary radical feminist *insert eye roll emoji here) in 60 seconds flat.

Never mind that she consistently insults and derides conservatives and Christianity. She misgendered a faceless, genderless Twitter post. Now she’s Pat Robertson in a dress.

#IStandWithJameelaJamil at the religious alt-right cash-point queue twice a month.

Could she learn a lesson from this? When you purposefully demonize an entire group of people you don’t know, based on only your own politics, eventually, the winds will change and the crapstorm will be flung back into your own face. Basically, karma is a bitch.

If you sow the wind you will reap the whirlwind #IStandWithJameelaJamil

In unrelated news, here’s a picture of a petard pic.twitter.com/a3lh8bF6C2

#IStandWithJameelaJamil
Hi Jameela. Welcome to being vilified by the mob.

#IStandWithJameelaJamil Has made my week!!

From ‘Woke Queen’ to ‘Peak Turf’ in one misgendering. Poetic!👌

I love when the “woke” eat each other! pic.twitter.com/rUFO3rkxtl

I doubt she will learn any lesson from this, but maybe one night when she’s closed social media and is in the process of closing her eyes, she’ll think about how horribly she treats people who don’t think like her, and then wonder if, at the very least, they have a point.

The “gender-queer” insanity is destined to collapse in on itself.

I don’t know who this is #IStandWithJameelaJamil. But, if I screw up your pronouns, it’s probably because you and your friends tried to rewrite the rules of grammar and I don’t have time for that kind of silliness. pic.twitter.com/VUuKUxeJ5N

It requires an impossible amount of change to the English language and to basic grammar, and in fact, cannot be accomplished in most other languages because of gendered conjugation rules. But perhaps, just perhaps, the trans-radical activists might be able to gain more cult members if they at least had the good sense to be polite and choose reminders rather than rage. We don’t need to worry about that, though. They have no such sense. They are moved by the need to be validated, and by their hatred of women; a hatred driven by the knowledge that they can’t ever really be us or they hate being us. It requires constant rage. Rage is their Golden Rule and all of their commandments. It’s the only way they know to be seen.

I’m sure we’ll see Jamil sink back on her knees soon enough and apologize “sincerely,” but for now it’s worth noting that she has not failed to point out the obvious.

OBVIOUSLY sorry for making this innocent mistake. But if we don’t do more to prevent this mistake it will likely keep happening, which is bad for everyone. Put pronouns in your names. I’ve just done that with mine. It took two seconds.

You can never win. You can only keep pushing left until you fall off the edge. Jamil has been vocal about her support for LGBTQ causes to the point of seeming overbearing. She prides herself on her support for Pride™. Now she’s a TERF after one tweet at a rude person. It would be nice if Jamil offered the same grace to her ideological opposites as she is asking people to offer to her. This experience should show her that it will never be enough for the progressive mobs.

We won’t hold our breath, but we couldn’t anyway. We’re too busy laughing at the cannibals.

‘Highly Profitable’: Pediatric Gender Clinics Are Opening All Across The Country

DeSantis Thanks 26 States for Hurricane Ian Support · The Floridian