Investigators Reveal the Cause of the Crash That Killed Rep. Jackie Walorski – PJ Media 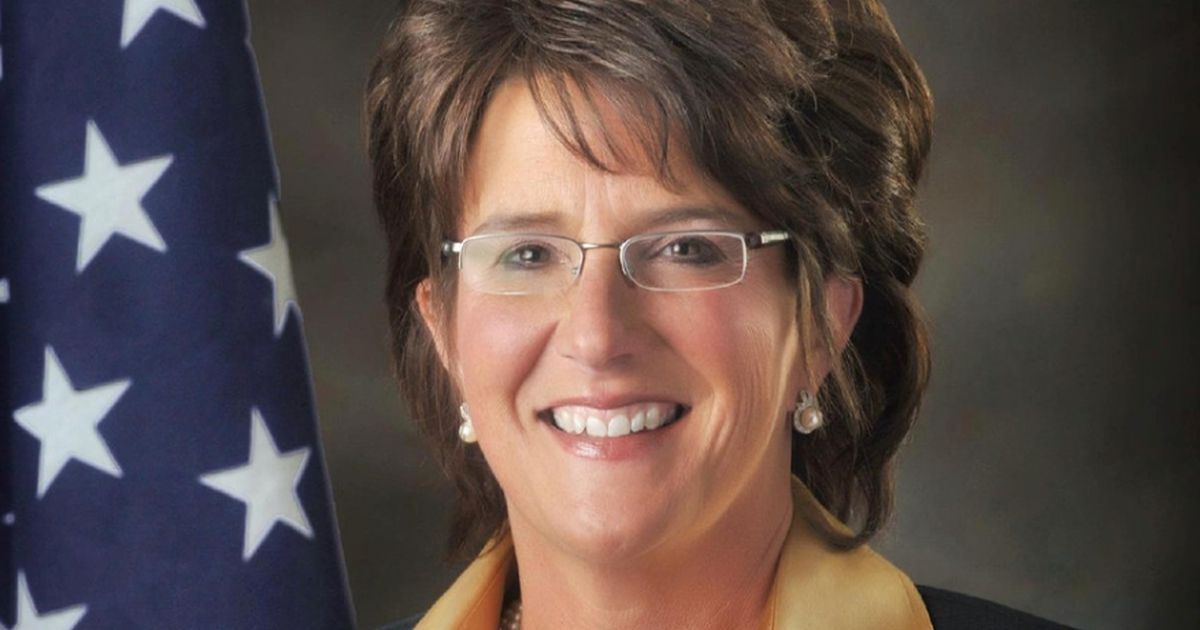 On Aug. 3, Rep. Jackie Walorski (R-Ind.) died in a car accident, along with Zachery Potts of the St. Joseph County Republican Party and Walorski’s Communications Director Emma Thomson, who were in the same car. Edith Schmucker, the driver of the vehicle that collided with the SUV Walorski was riding in, died as well.


Police have announced the cause of the accident that killed Walorski and three others. The Washington Post reports that the car in which Walorski was traveling and which Potts was driving was attempting to pass another vehicle on a two-lane highway when it struck Schmucker’s vehicle.

“The sheriff’s office released statements from the county coroner ruling the deaths of Walorski and the others as accidental from injuries suffered in the crash,” reports the Post. “Investigators blamed the crash on Potts for ‘driving left of center with a contributing factor of excessive speed.’”

A witness said that Potts attempted to pass a flatbed truck when it struck another vehicle. Data from the vehicle’s airbag control module shows that Potts was going 77 mph at the time of the accident. Investigators also found no apparent mechanical issues with the SUV or evidence that anyone in the vehicle was using a cell phone at the time of the crash.


“All of the evidence and information gathered is consistent with someone attempting to pass another vehicle on a two-lane roadway,” the Elkhart County Sheriff’s Office said in a statement.

Indiana Republicans chose 38-year-old businessman Rudy Yakym to replace Walorski on November’s ballot, which will include the special election to fill the rest of the current term as well as the general election for the next Congress. Yakym carries the endorsement of Walorski’s widower, Dean Swihart.

Conservatives Disappointed By Technicality That Says Prime Minister Of Italy Cannot Also Be President Of The U.S.