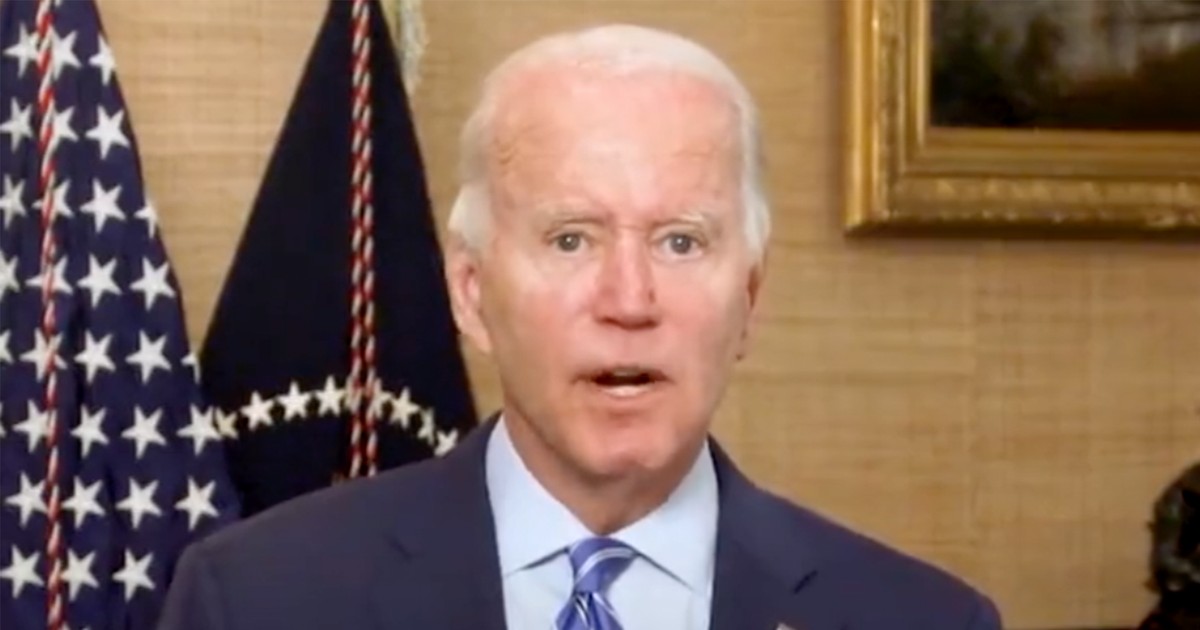 Joe Biden got a little irritated when he was asked about what he could do about inflation during an interview on 60 Minutes that aired Sunday night.

“Mr. President,” CBS correspondent Scott Pelley began, “as you know, last Tuesday, the annual inflation rate came in at 8.3%. The stock market nosedived. People are shocked by their grocery bills. What can you do better and faster?”


“Well, first of all, let’s put this in perspective,” Biden said, “Inflation rate month to month is up just an inch—hardly at all.”

Pelley, to his credit, seemed a bit surprised by Biden’s lame talking point. “You’re not arguing that 8.3 [percent] is good news?”

“It’s been the highest inflation rate, Mr.President, in 40 years,” Pelley pointed out.

“I got that!” snapped Biden. “But guess what we are? We’re in a position where for the last several months, it hasn’t spiked. It is just barely it’s been basically even.”

I can only imagine the collective groan from Biden’s handlers after that.

“The annual inflation rate came in at 8.3 percent…”

BIDEN: “First of all, let’s put this in perspective…”

BIDEN, annoyed: “I got that!” pic.twitter.com/lrIfgByvTB

So we’ve gone from inflation being called “manageable” and “transitory” to it being the Republicans’ fault and Putin’s fault, and now know we’re just supposed to be glad it’s not spiking.