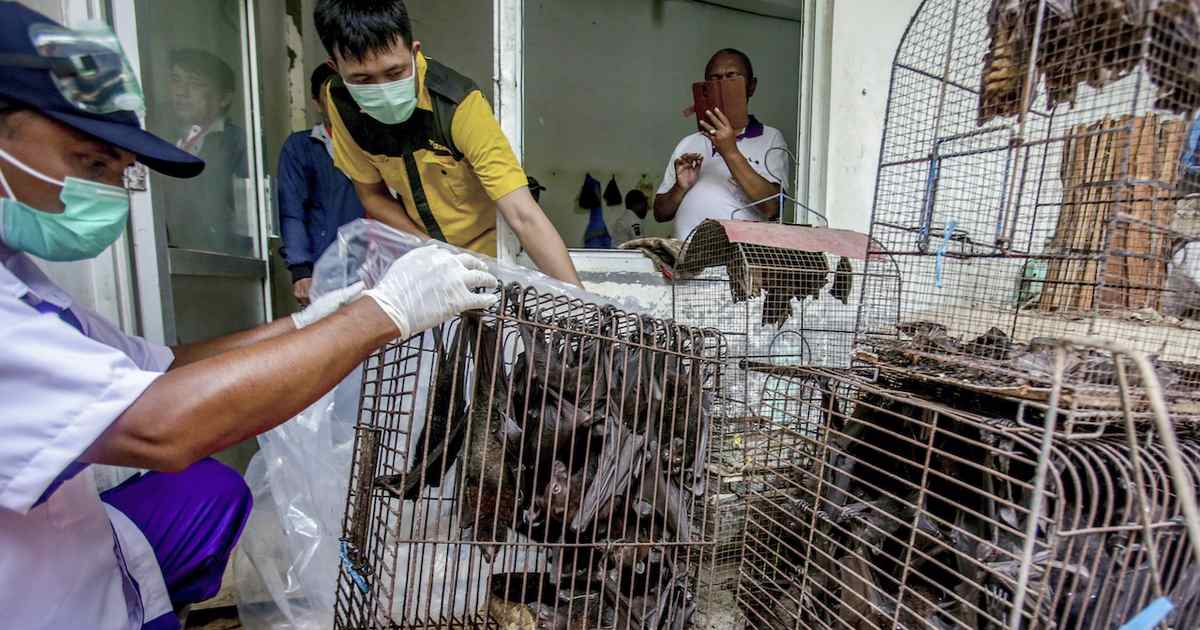 Rosemont Seneca Technology Partners (RSTP) was one of the main financial backers for a company called Metabiota, which partnered with the Wuhan Institute of Virology. Potty-mouthed Hunter Biden was one of RSTP’s co-founders and managing directors. He co-founded it with John Kerry’s stepson Christopher Heinz. Hunter’s company gathered $30 million for Metabiota in 2015. Both of their influential daddies have been linked to shady deals involving RSTP.


The National Pulse describes Metabiota as a “unique company with a pioneering effort to protect the world from the spread of epidemics,” and says the company assesses “epidemic risks in viral hot spots and provide[s] strategies to help mitigate the spread of infectious diseases.”

Related: PJ Media Demands an Apology for the Damage Facebook’s Dishonest Partisan Fact-Checkers Have Done to Our Reputation

Metabiota had previously partnered with a firm called EcoHealth Alliance under an umbrella bringing several similar companies together in 2014, which eventually led to a study on bat infectious diseases in China.

According to the National Pulse, a document describing the projects that were under the umbrella states specifically that “Sensitive and broadly reactive RT-PCR assays were performed at Wuhan Institute of Virology, Chinese Academy of Sciences.”

The National Pulse also reports that “researchers from EcoHealth Alliance and Metabiota have collaborated on presentations regarding how to “live safely with bats” and studies linking emerging infectious disease outbreaks to wildlife trade facilities including ‘wet markets.’” Section 2 of  “Ways to Live Safely with Bats: The Basics” declares:

While bats have been connected to rabies and other diseases,killing or disturbing the natural homes of bats can actually make rabies spread to more people. Because of this, it’s best not to kill, hunt, sell, cook, or eat bats.

A February 2020 statement by well-respected medical officials rejected the theory that the CCP virus originated in a  lab. Then-President Trump disagreed with that statement and he turned out to be right. Vanity Fair reported uncovering “warnings” to officials not to look into the origins of the Wuhan virus.

A Chinese defector claims the virus leaked from the Wuhan lab and the bats were a cover-up.