‘Dwarf dinosaur’ that lived on prehistoric island unearthed in Transylvania 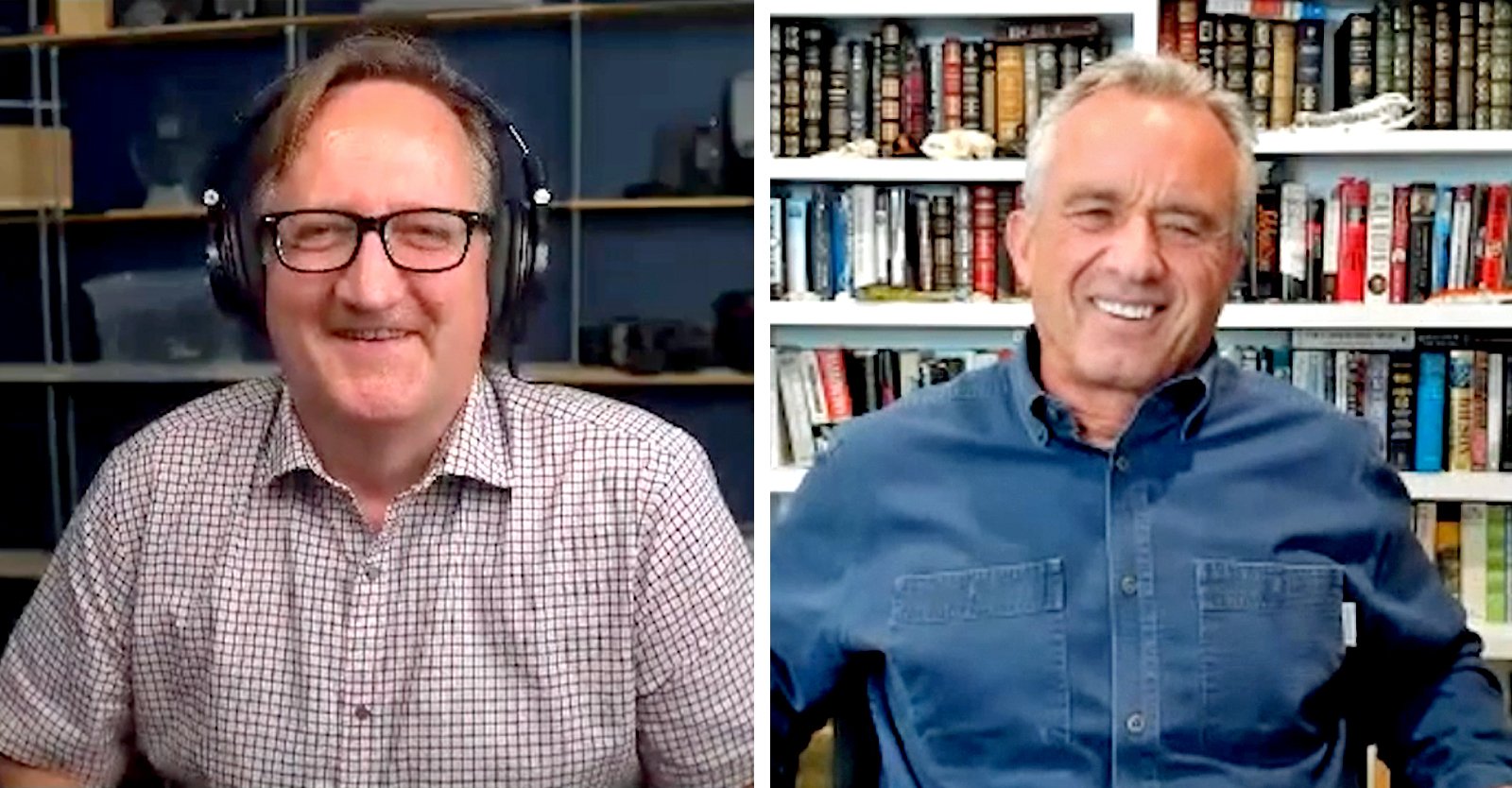 On a recent episode of the “RFK Jr. The Defender Podcast,” finance and law expert John Titus discussed how big banks went from being bailed out in the 2008 global financial crisis to being granted criminal immunity in 2012.

According to finance and law expert John Titus, it all started when the U.S. government and a cartel of foreign banks in 2012 provided criminal immunity to British bank HSBC — even though HSBC “openly admitted and freely confessed to criminally violating the Bank Secrecy Act and Trading with the Enemy Act because they were facilitating money laundering by drug dealers and terrorists.”

Now, Titus said, more than 25 of the largest global banks can claim criminal immunity because they are “systemically important financial institutions” (SIFIs).

On a recent episode of the “RFK Jr. The Defender Podcast,” Titus, who produces financial and legal documentaries on his YouTube channel, “Best Evidence,” confirmed the international banks “that really have the international monetary power” were the ones that were “bailed out” during the 2008 global financial crisis — “but the bailout just expanded,” he said.

According to Titus, in the summer of 2012, numerous U.S. Department of Justice (DOJ) officials were pushing to prosecute HSBC.

But by the end of 2012, then-Attorney General Eric Holder surprisingly announced HSBC was not going to be prosecuted and would only be required to pay a fine.

“The New York Times led with the piece that said, ‘Today is a dark day for the rule of law,’ and nobody really knew what happened,” Titus told Kennedy.

So the U.S. House Financial Service Committee investigated and found a key document that explained why the DOJ didn’t prosecute HSBC.

As the DOJ prosecution was gearing up in summer 2012, George Osburn, who was then Great Britain’s chief financial minister — “basically their treasury secretary” — sent a letter to the U.S. Treasury Secretary Tim Geithner and Ben Bernanke, chairman of the U.S. Federal Reserve.

“And lo and behold, from that moment forward, the DOJ begins to walk back its plans to prosecute HSBC to the point where by December of 2012, they basically gave HSBC a pass,” he said.

“Not only that but they implemented all these changes to the deferred prosecution agreement with HSBC that HSBC suggested. So it was like, ‘What? Who is George Osborn? Why are U.S. authorities listening to him? And why is the U.S. Justice Department listening to Ben Bernanke and Tim Geithner?”

Kennedy asked the key question: How did a British official intervene in a U.S. criminal case?

Titus and Kennedy reviewed how the Bank for International Settlements — the Switzerland-based umbrella trade association for all of the world’s federal banks — created a group called the Financial Stability Board (FSB) in the aftermath of the 2008 global financial crisis and tasked it with monitoring financial stability and systemic risk.

The FBS “created a list of 25 systemically important financial institutions,” or SIFI, with “special rules” for those institutions.

“If you were on that list, it means you cannot be criminally prosecuted for anything, anywhere in the world, essentially,” Kennedy said.

Titus explained how the FSB created multiple working groups “with Orwellian-sounding names” and dispatched them to monitor different central banks and jurisdictions around the world.

That’s how George Osburn learned about the DOJ’s intention to prosecute HSBC.

Using “coded language” in his letter, Titus said, Osburn sent the message to U.S. officials that they should not prosecute HSBC because it was a SIFI.

Titus told Kennedy how his analysis of Osburn’s letter revealed this global mandate of granting criminal immunity to HSBC.

“The big tell for me [was] that there was something way off in a couple of those paragraphs,” Titus said. “He [Osburn] says, ‘It’s my job to enforce global rules and standards.’”

“And that red flag is sort of a giveaway that he’s telling them something very important to basically to enforce global rules.”

And if countries don’t play by the global bank cartel’s rules, Kennedy pointed out, the cartel may impose economic or financial punishment on nations.

The views and opinions expressed in this article are those of the authors and do not necessarily reflect the views of Children’s Health Defense.

New Tool Reveals What Happens When We Learn

Experts debate whether markets will rally next year

Chip Roy: We need to go on offense to protect the southern border

Brian Claypool: The murder of the Idaho girls 'was highly personal'