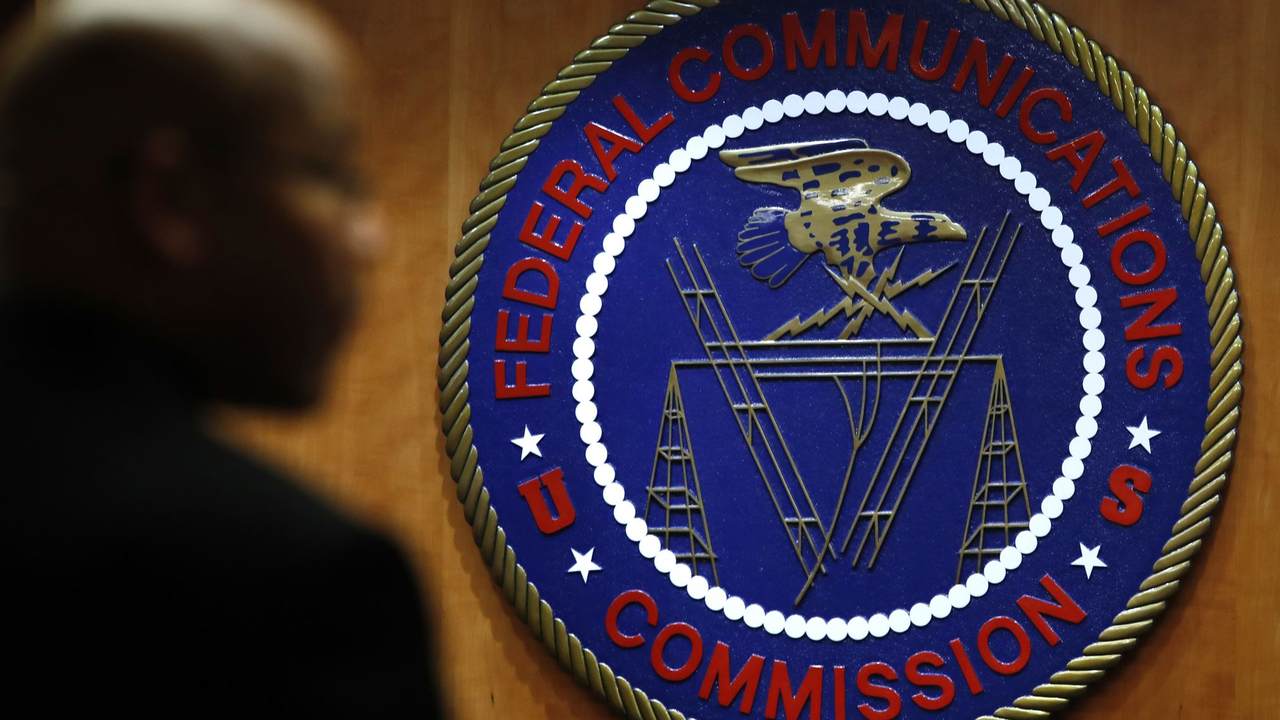 The angel of death for conservative media could have her nomination sent to the Senate floor for a full vote in a lame-duck session of Congress after the midterm elections. Recent developments at other government agencies have paved the way for a possible deal in the fall. That doesn’t mean it will happen, but the climate for something to be hashed out has increased significantly given the announced departure of Noah Phillips from the Federal Trade Commission. Gigi Sohn’s nomination was long regarded as dead in the water, having a rough go at it on the Hill. Her nomination was yanked from a Senate Commerce Committee vote in February, though it was eventually advanced in March, albeit on a 14-14 vote along partisan lines. It’s lingered ever since.

In June, Axios had a good rundown about how time on Sohn’s nomination was running out, as Sen. Joe Manchin (D-WV) hadn’t decided whether to confirm her, along with Sen. Mark Kelly (D-AZ), who was also unsure. With a 50-50 Senate, just one defection kills the vote.

Sohn is a controversial pick for the Federal Communications Commission for her unashamed and open hostility towards conservatives. She has not hidden her disdain for conservative media, threatening to unleash the regulatory arsenal on entities like Fox News. Some at One America News favored her confirmation, erroneously thinking that clipping Fox would help OAN corner a larger market share. It’s excruciatingly short-sighted as OAN would become the next target, along with the rest of us. It’s why this nomination must be sunk at all costs.

With Phillips, a Republican, leaving the FTC, an opportunity presented itself to Senate Democrats when they gaveled back in November. Pair the two nominations, FTC and FCC, and maybe work out a deal to get both vacancies filled.

Eight months after Gigi Sohn was named for a spot on the Federal Communications Commission, her nomination has appeared hopelessly stalled, but recent political developments may have given new life to her chances for an appointment. https://t.co/rbThwPOu7y pic.twitter.com/u5nlxDZzWX

Law360 had the details about the fluid situation in the fall, thanks to the FTC vacancy. Senate Majority Chuck Schumer’s office is mum on the subject, saying it’s up to the leader if he wants to move forward on Sohn. The publication spoke with ex-Congressman Chip Pickering, now the CEO of Incompas, who outlined how Sohn could get a final vote.

The former Mississippi Republican added how both sides could claim victory in filling these vacancies with their nominees. As he told Law 360, it “gives both sides something they can achieve before the end of the year.” Lina Khan, the chair of the FTC, is another left-wing acolyte, so I can see the Republican urgency in filling Phillip’s seat with a Republican to buffer against further progressive encroachment on public policy, but is this a fair trade?

Republicans already backstabbed us on a heinous anti-gun package post-Uvalde, so I can’t trust that they’ll do the right thing. The results of the 2022 Senate races will also give us a clearer picture of the fate of the Sohn nomination.

As the hall of fame catcher for the New York Yankees, Yogi Berra used to say, “it ain’t over till it’s over.” That couldn’t be more appropriate with Sohn, who has undergone a Herbert West-style reanimation—politically speaking.

Volkswagen battery IPO could be next, says CFO – One America News Network