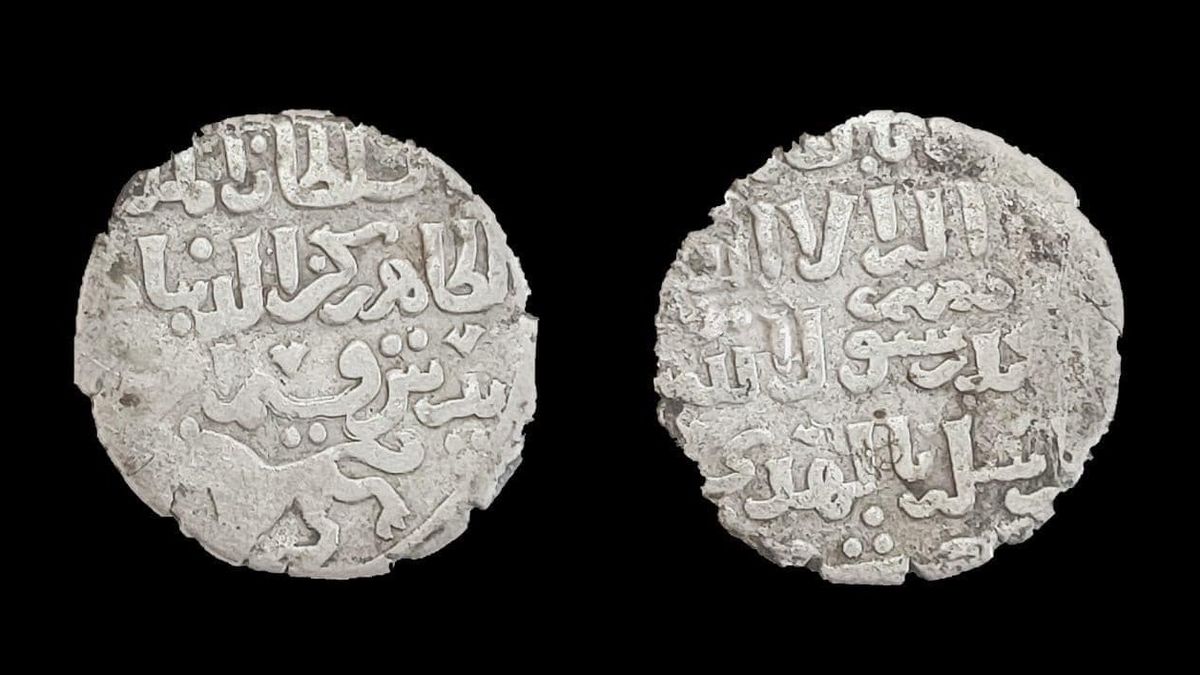 Archaeologists in Egypt have uncovered a nearly 1,000-year-old cache of gold and silver coins behind a temple in Esna, a city located along the Nile River.

The hoard, which was discovered by a team of researchers from Egypt‘s Supreme Council for Archaeology, includes coins minted throughout different parts of the Islamic era, which began in A.D. 610 (opens in new tab), when Muhammad received his first revelation, and lasted until approximately the 13th century (opens in new tab).

Notable coins found during the excavation, which began last year, include 286 silver coins of kings and kingdoms from that era, as well as a variety of gold coins, a coin from Armenia that was minted during King Leo II’s reign in the 13th century, and bronze and brass coins from the Ottoman Empire.

Also found among the “hidden treasure” were dirhams (silver coins used across several Arab states, including today’s United Arab Emirates) minted by a variety of kings and sultans. In addition, researchers unearthed molds and weights that were used during the minting process, according to a translated statement (opens in new tab).

Archaeologists (opens in new tab) aren’t sure why the hoard of coins was abandoned at the temple site and hope further analyses of the cache will provide clues to the coins’ history, according to the statement.

Where is Hurricane Ian headed next?

Jason Frazer: 'This is going to be a historic storm'