Historic Numbers Of Cuban Migrants Are Coming To The U.S. 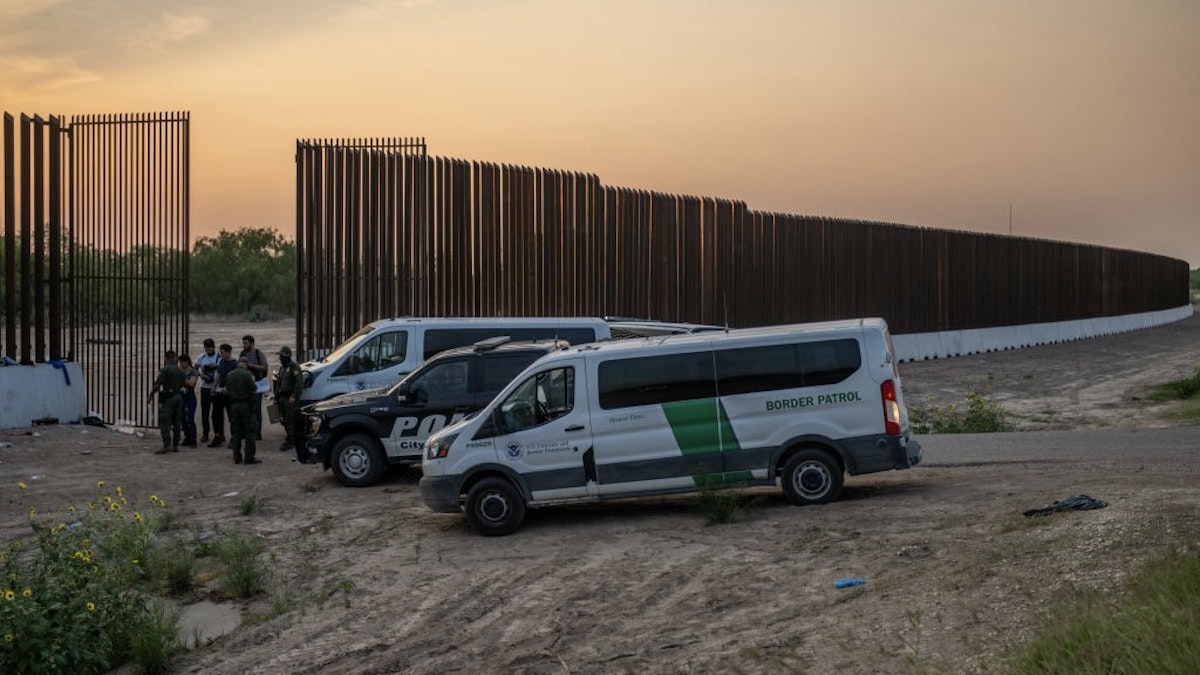 Cubans are migrating to the United States at the highest rate since Fidel Castro was in power in 1959. Migrants are escaping political repression under the communist regime and the economic crisis plaguing the island nation.

The numbers are staggering. Over 175,000 Cuban migrants have been apprehended in the country between October of last year and July of this year, which is six times higher than what occurred in the prior 12-month time span, according to U.S. Customs and Border Protection.

“We talked about how it’s bigger than the Mariel boatlift and then he asked in terms of the state and what the state is doing, so it was a general discussion around illegal immigration not targeted at Cuban migrants that are fleeing [a] dictatorial regime. I think I know that best, the daughter of Cuban immigrants,” Nuñez clarified.

At least one reason for the surge in Cuban migrants can be traced to a nearby country. In November, Nicaragua got rid of visa standards for Cubans to fly into the capital of Nicaragua, which had essentially allowed many Cubans to enter the U.S. through Mexico and Central America, with the majority of them using “coyotes” or human smugglers to do so.

A State Department spokesperson told The Wall Street Journal the U.S. is very troubled about this rise of Cuban migrants. “Predatory businesses are taking advantage of their desperation, charging Cubans and their families exorbitant fees to leave the island,” the spokesperson said.

The migrants are mainly young, single adults, and a lot of them are fairly well educated. A lot of Cubans turn themselves over to Border Patrol to seek asylum, and then are usually let go in the United States with documentation informing them to come to immigration court. However, at least 1.8 million cases are currently waiting in immigration court, according to government statistics, and Cubans are usually getting court dates for 2024.

These levels of Cuban migration are historic, and numbers from the past can give an idea of just how high they are. In 1980, Castro let Cubans leave Cuba and get picked up at Cuba’s port of Mariel, known as the Mariel boatlift. At that time, around 125,000 people came to the U.S. An additional 30,000 Cubans escaped to Florida on rafts in 1994 when Castro let them leave after there was rioting in Havana.

Recent protests occurred last year across the country because of the drastic economic situation. Government authorities cracked down on protesters, charged 930 of them, and issued prison sentences to 675, according to Laritza Diversent, director of Cubalex, per the Journal.