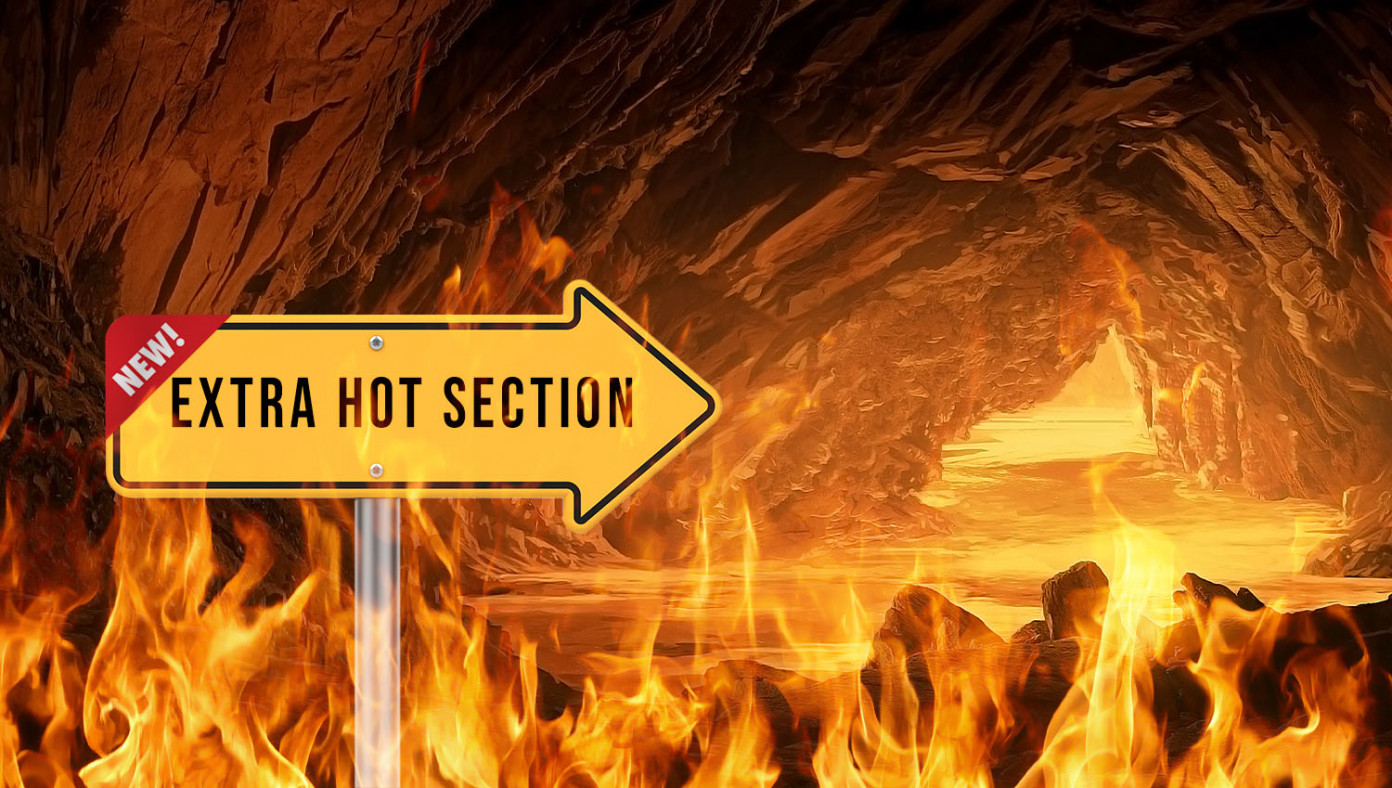 EARTH’S CORE – In record time, Hell’s construction crew has completed work on their new extra-hot section of Hades. Sources confirm that this offshoot of the lake of fire is in closer proximity to the white-hot furnace flames, and has been prepared for people who bring children to drag shows.

“Yessiree, we signed on for the job the same minute we saw the work request!” said Hell’s General Contractor Ichabod Wormwood. “For jobs like this, I’m not in it for the money. I take satisfaction in draconian measures against people who take young innocent children to lewd sex shows featuring grown men dressed as women.” Wormwood then shuddered and made a face at the thought.

Sources indicated crews wrapped up work in a record 2 weeks once they found out it was for ghouls trying to warp the minds of impressionable children, finishing up the most excruciatingly hot section of Hell to date.

At publishing time, sources confirmed that plans to place this ultra-hot section of hell next to the amateur handbell choir practice rooms for additional torment were scrapped over concerns of “cruel and unusual punishment.”

AOC Announces She Is Leaving Politics To Host Jeopardy

24 Thanksgiving (or Thanksgiving-Adjacent) Movies to Enjoy Over a Long, Indulgent Weekend