Critics rip Netflix’s ‘Blonde’ for being ‘exploitative’ and ‘sexist’: ‘Self-indulgent act of cruelty’

General Milley Calls Russia To Warn Them Of Ukrainian Counter-Attack 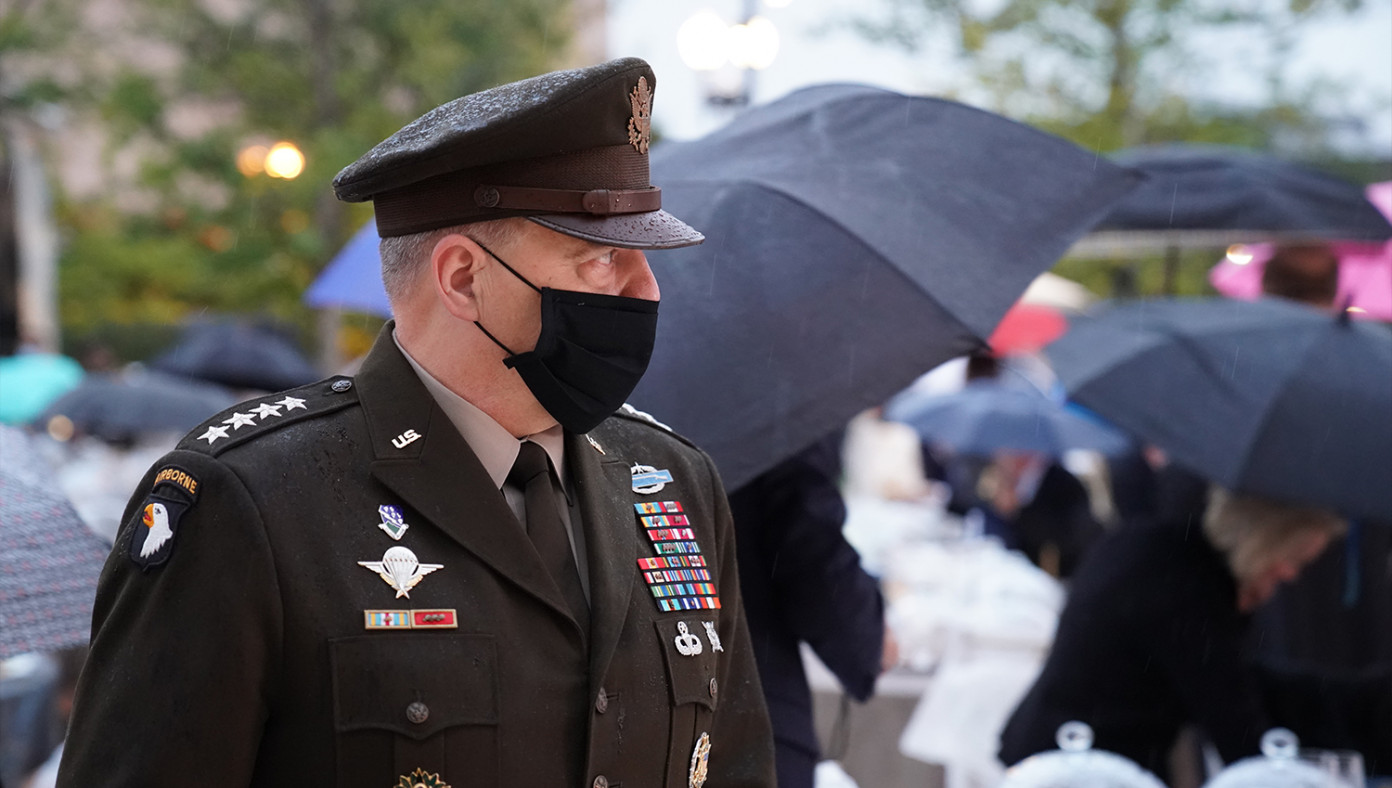 WASHINGTON, D.C. – After learning of Ukrainian plans to launch a counterattack outside Kyiv, General Milley did the honorable thing and immediately called the Kremlin to give Putin a friendly heads-up.

“Let me get this straight – some comedian turned politician named Volodymyr Zelenskyy is calling the shots over there in Ukraine?? Hoo-boy, better get Vladimir on the line. That Zelenskyy guy seems like bad news,” said Milley, according to one anonymous source. “It’s only right that I give ol’ Vlad a heads-up that he’s about to be attacked by a crazy person. Yikes!”

General Milley then picked up a giant green rotary dial phone like the ones military generals always use and found the Kremlin’s number in the margins of his favorite book, The 1619 Project, which he reads every night.

Sources say that after some friendly small talk, Milley gave Putin the time, date, and location of the planned counter-attack, as well as the strength and capability of the Ukrainian force.

“As an American General, it’s my job to follow the president’s orders and protect American interests,” said Milley to an aide. “But as a card-carrying Communist, It’s my job to ensure the downfall of the West so our glorious revolution can take place! Mission accomplished!”

Unfortunately, Milley was unable to connect with Putin, who was already on the other line with Biden.

Adam Devine clarifies he’s not Adam Levine: ‘my wife and I are doing great’