Gavin Newsom’s In-Laws Fled California During the Pandemic, but That’s Not the Best Part – PJ Media 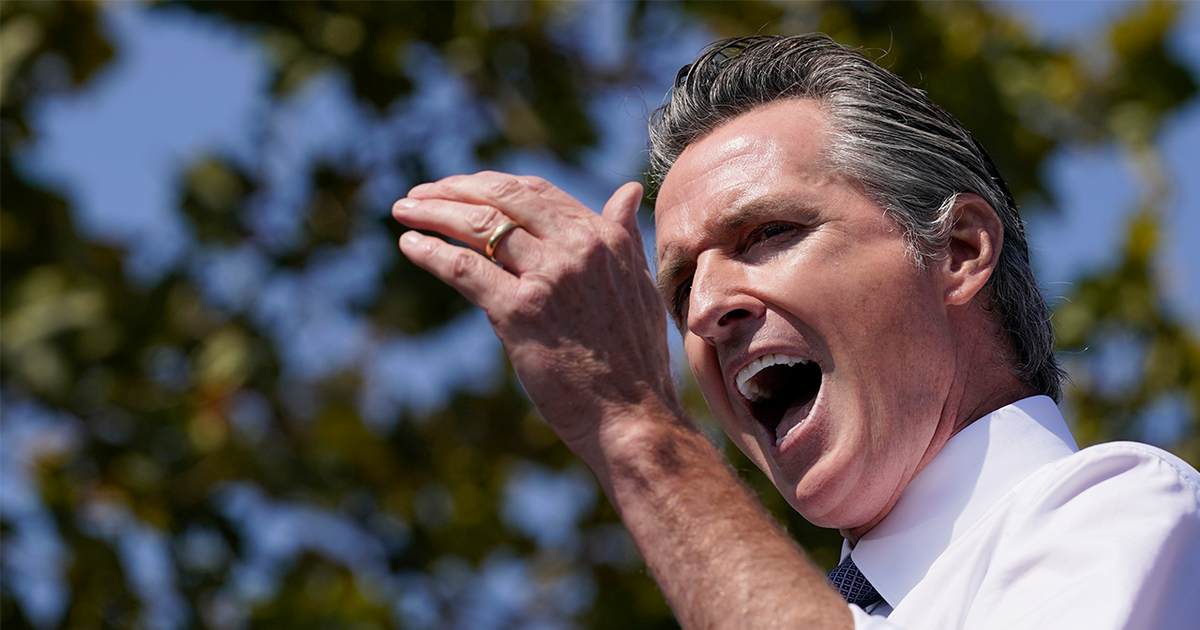 Both California Gov. Gavin Newsom and Florida Gov. Ron DeSantis are considered presidential contenders in 2024 (if neither Biden nor Trump runs) or perhaps afterward.


In July, Newsom aired a campaign ad in Florida warning Floridians that “freedom is under attack” in their state and encouraging them to relocate to California, “where we still believe in freedom.”

Newsom was widely mocked by Ron DeSantis for saying that California believes in freedom while Florida does not. But if you don’t want to take DeSantis’s word for it, you can just ask Governor Newsom’s in-laws, Kenneth and Judith Siebel, the parents of Newsom’s wife Jennifer Siebel.

The Siebels were longtime residents of California but fled the state in 2020 during the COVID lockdowns.

And they fled to Florida!

Public records show they purchased a house in Naples for $3.3 million in March of 2020. They still own their home in Ross, Calif., a suburb of San Francisco, but have been registered to vote in Florida since June of 2020. Kenneth Siebel is a member of the Republican Party, while Judith does not belong to any political party.

It hardly seems a coincidence that the Siebel’s change in voter registration took place at the same time their son-in-law enacted some of the country’s strictest COVID lockdowns, which have been widely contrasted with the lack of restrictions in Florida—which were highly criticized by Democrats as reckless.

I’m sure Thanksgiving will be a fun affair this year.

Adam Devine clarifies he’s not Adam Levine: ‘my wife and I are doing great’