Rep. Crenshaw Crashes Through Roof Of Capitol Building Wielding Axe Forged In The Heart Of A Dying Star 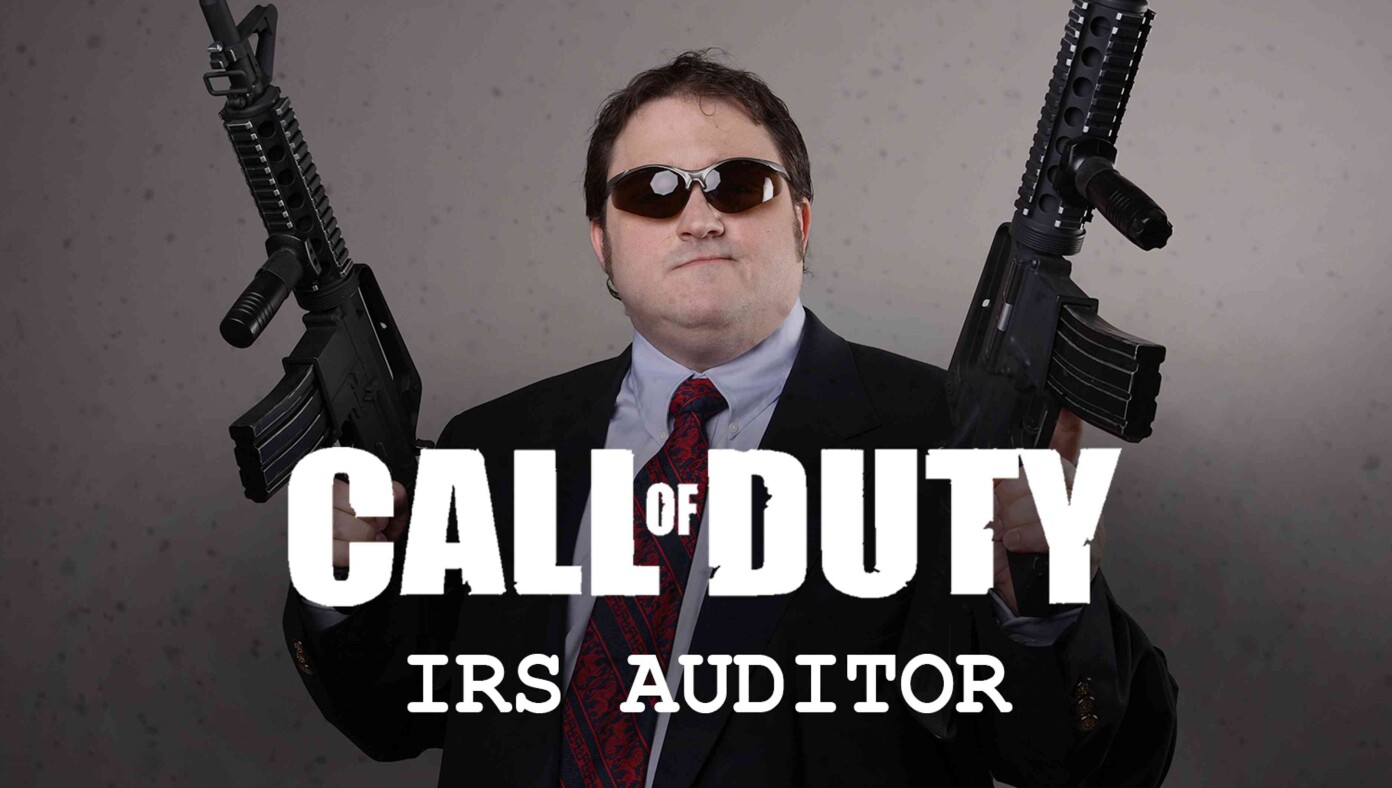 “This isn’t your father’s Call of Duty,” said Activision Blizzard CEO Roberto Activision. “No one is safe from the will of the Internal Revenue Service. IRS Auditor will scare you to death with a single-player campaign that hits too close to home.”

“You can count on it!” he added, repeating the game’s tagline.

In a first for the series, the game takes place in an open-world environment where players must go door-to-door forcibly auditing family homes. As you gain experience you can outfit your agent with new calculators and weapons as you work toward tackling more dangerous assignments like auditing the estate of Nicolas Cage or Donald Trump.

“IRS Agents are among the most dangerous and secretive in the world so we had to find fun new ways to tweak the classic Call of Duty formula by adding cool IRS-specific mechanics,” said Lead Designer Ron Figuredo. “For example, players will be able to intentionally lose important tax documents in order to go after political opponents. But careful! If you overexcite the news media you’ll have to lay low for a while.”

The game’s multiplayer mode will feel familiar to fans of the series, though with some thematic license. Players will join one of two teams — IRS or Taxpayers — and duke it out in deadly 32-player matches. New killstreaks have been added that allow players to fill out paperwork to track their enemies or deploy a massive audit that immediately ends the match.

IRS Auditor is slated to launch in Fall 2023 with 23 multiplayer maps, including a brand-new map called “Mar-a-Lago.” A bonus copy of Quicken will be included for pre-orders.

After Dealing With Martha’s Vineyard HOA, Migrants Decide To Go Back And Take Their Chances With The Cartels