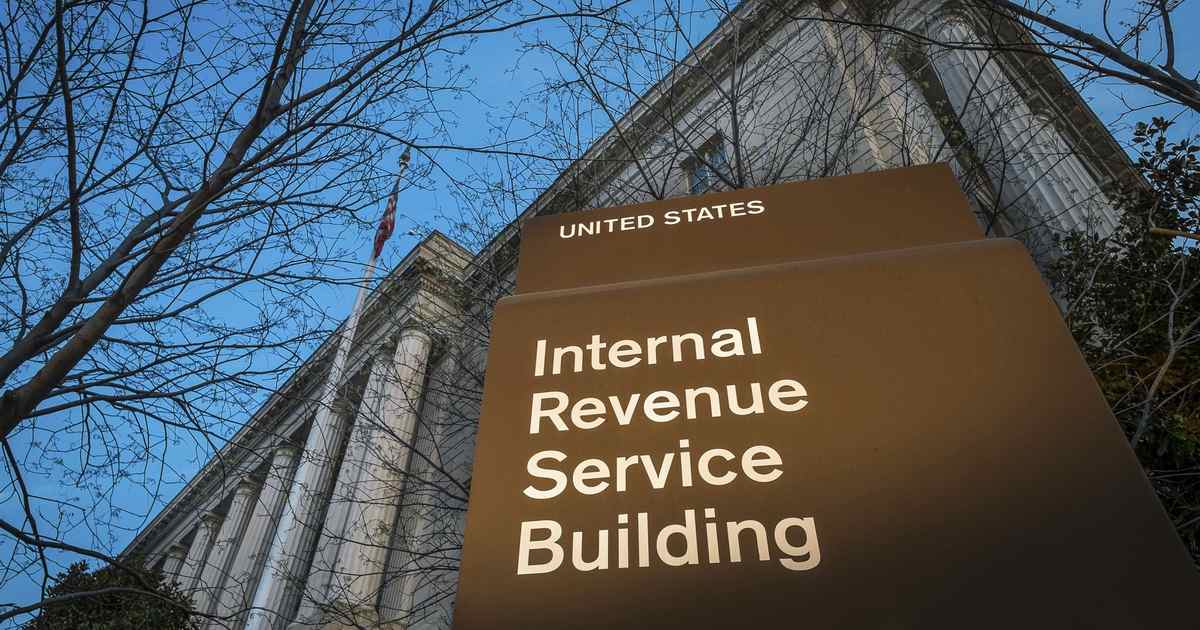 It’s no secret that the Biden administration has done everything it can to weaponize the federal administrative state against conservatives, including the IRS, just as Biden’s predecessor Barack Obama did.


If you could have guessed which state would become the first battleground against a weaponized IRS, Florida would probably be at the top of your list.

Florida’s Chief Financial Officer Jimmy Patronis, who also doubles as the State Fire Marshal, released the text of a bill that serves as part of his IRS Protection Plan for the state.

Today, we released bill text so Florida can fight back against the IRS. I’ve always said transparency is the best disinfectant, so we’ll have state chartered banks report when the IRS is engaging them. The info will help us fight IRS targeting. READ HERE: https://t.co/aI1pgdylyj pic.twitter.com/NVjQsH792K

“Recently, the CFO announced he would work to pass legislation for the upcoming session to fight back against the IRS, which is expected to grow by 87,000 personnel through an $80 billion appropriation of taxpayer money from the Inflation Reduction Act President Biden signed into law in August,” Patronis’ office said in a statement. “Additionally, the CFO said his office will create an IRS transparency site where members of the public can report potential discrimination and targeting activities by IRS agents.”

Patronis also included the text of the bill, which is part of his IRS Protection Plan. The plan has four pillars, and each one has its own specific role in keeping Floridians protected from the IRS.


The first pillar, which is the only part of the plan that doesn’t actually require a law, emphasizes “Transparency as a Disinfectant.” It establishes a website that allows Floridians to register complaints about the IRS and specific agents. It also requires state banks to report IRS activity.

“Each state financial institution, subsidiary, or service corporation shall submit a quarterly report to the Office of Financial Regulation listing the number of inquiries, requests, summons, subpoenas or other requests for information or records received from the Internal Revenue Service concerning its Florida-domiciled account holder(s),” reads the text of the bill.

Pillar two seeks to “Fund Efforts to Fight Back Against the IRS.” Under this pillar, the state will establish a fund to help Floridians combat discrimination at the hands of the IRS.

“Should a party go to court and prove IRS discrimination, the fund would be available to make the victim whole in the event the court does not,” reads the plan document.

The third pillar of the plan sets out to “Yank Licenses for IRS Vendors Who Discriminate” and targets collections agencies that subcontract with the IRS and looks out for discrimination.


“By adding anti-discrimination provisions for licensed debt collectors, Florida could leverage the license of any IRS vendor that is being used to discriminate against small businesses, non-profits or private individuals,” according to the state. “If a party was able to prove that they were being discriminated against by an IRS vendor, the state could yank the debt collectors Florida license.”

Last, but not least, the fourth pillar sets out to “Target Agents Who Target Florida.” It cites recent painful history to remind all of us what the IRS can do if the people don’t hold the agency’s feet to the fire.

“There is documented evidence that the IRS targeted Tea Party groups in 2013, and no doubt the IRS under the Biden Administration would do the same to many businesses and organizations in Florida who have professed a love of freedom,” reads the plan proposal. “Florida must force IRS bureaucrats to think twice before once again targeting conservatives.”

What if the Trans Shop Teacher Is Actually the Hero We Need? – PJ Media