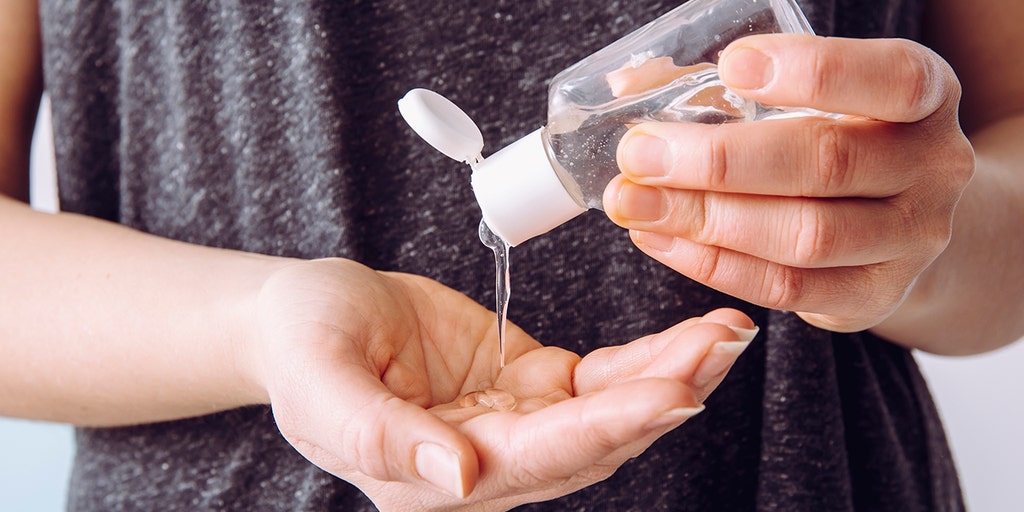 A Florida-based company is recalling some of its hand sanitizers after officials detected the presence of a cancer-causing chemical.

According to a notice posted by the U.S. Food and Drug Administration (FDA), Salon Technologies International Inc. recalled one lot of its Antica Ocean Citron Hand Sanitizer alcohol gel after testing “found the product to contain benzene.”

The affected lot, 1166A, was distributed across the Seattle area and has an expiration date of June 18, 2023, according to the notice.

DISNEY HAND SANITIZERS RECALLED DUE TO BENZENE AND METHANOL PRESENCE

To date, the company has not received any reports of illnesses or injuries related to the recalled products.

Still, benzene, which is a widely used chemical that’s present throughout the environment, is classified as a human carcinogen.

It can cause cancer with repeated exposure at high enough levels. It also can damage the immune system and prevent cells from functioning properly, according to the U.S. Centers for Disease Control and Prevention.

The chemical’s effects vary by whether a person accidentally inhales or ingests it or gets it on skin and clothing. Symptoms range from dizziness and irregular heartbeat to convulsions and, at very high levels, death.

The company notified distributors and is arranging for the products to be returned. Meanwhile, consumers are told to stop using the product. If it’s unused, it can be returned to the place of purchase, according to the notice.

Benzene has been found in commonly used products throughout 2021 and 2022 including sunscreens as well as dry shampoo and conditioners, prompting several recalls.

This summer, Banana Boat’s Hair and Scalp sunscreen was recalled after tests detected trace levels of the carcinogen benzene.

In February, Sure and Brut-branded deodorant and antiperspirant aerosol sprays distributed across North America were recalled after officials discovered “unexpected levels” of benzene.

At the time, the company, TCP HOT Acquisition LLC dba HRB Brands, said that the cancer-causing chemical was “not an ingredient in any of the recalled products.” Rather, “unexpected levels of benzene came from the propellant that sprays the product out of the can,” according to the recall.

It’s the same issue that led Procter & Gamble to recall over 30 of its aerosol spray products from various brands in December 2021.

Expecting an Inheritance? Consider Coordinating Your Estate Plan with Your Parents’

We Live At Canyon View Estates

Villa Plays To The Water Views In The Stockholm Archipelago