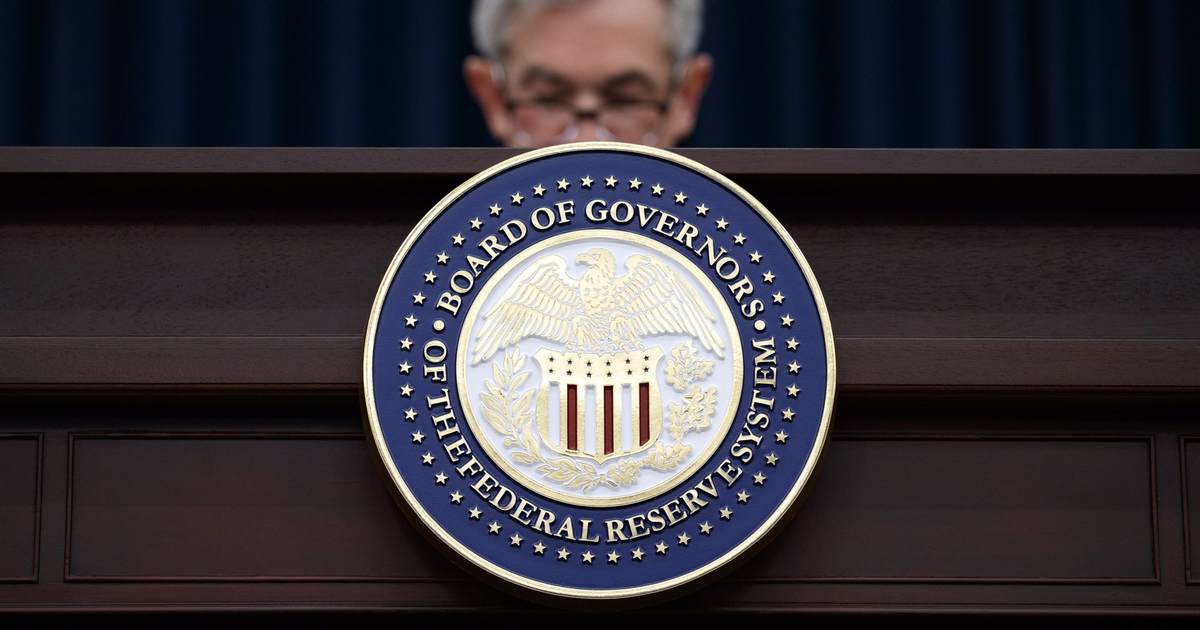 Skyrocketing inflation has brought pain to households across the country, but things are about to get worse before they get better. Biden’s economy is in for another jolt Wednesday, as the Federal Reserve is expected to raise interest rates by as much as .75 percent—possibly even more—its fifth boost in a row since March. Markets are reacting negatively, with the Dow Jones down over 300 points, or one percent, as of this writing. The index has dropped almost 10 percent for the year.

The U.S. is not alone in raising rates to combat persistent inflation. According to the Wall Street Journal:

Other central banks in wealthy economies, including the U.K., Europe, and Canada, have also been raising rates in historically large increments, creating the most rapid tightening in global monetary policy since 1989, according to economists at Credit Suisse.

Why are they doing this? Simply, consumer prices rose a whopping 8.26% in August 2022 from the year before, and this is really the only tool the Fed has to effectively combat inflation. They could try telling President Joe Biden and Congress to stop spending like drunken sailors, but that appeal would assuredly fall on deaf ears. Is it time to start worrying about a recession, if we’re not already in one?

The Federal Reserve is considering a 100 point interest rate hike, the biggest hike since the 1980s — which drove the U.S. into a deep recession.https://t.co/0GdNdjk91Q

Why does this matter to you? Federal Reserve interest rate policy is not usually a dinner-time conversation, and most people don’t spend their time thinking about “benchmark” interest rates or “basis points” in their free time. It will surely affect you, however, if you have any type of debt other than a fixed-rate mortgage or loan. Credit card interest rates will continue to rise, mortgage rates will force out many potential homebuyers, and those unlucky enough to have adjustable-rate mortgages are in for a nasty surprise.

That little line item in your credit card bill, “finance charges?” Expect those to rise dramatically; pay off the cards if you can, otherwise, you’re just handing the card companies your hard-earned dollars. I’m not judging; I’ve gotten in my fair share of credit card trouble—who in the real world hasn’t other than Dave Ramsey?

As an aside, back in the go-go 80s I bought a ski condo and took out an adjustable-rate second mortgage on it. Things were great for years; we’d just pay the low monthly payment, rent out the condo to pay expenses, and voila, life was good. And then, suddenly, interest rates went up. Ye old adjustable mortgage went from being a boon to a nightmare virtually overnight. Suddenly we were paying far more in interest than we were earning, and we had to sell.

I don’t expect any tears from the audience; this is a first-world problem after all and it’s my own damn fault I got suckered into an adjustable rate. (Hint: don’t do it. Ever.) But what if it had been my house? I would have been in a world of hurt.

There’s some concern among investors that the Fed will go even further and raise rates by a full percentage point:

Investors are underestimating the possibility that the Federal Reserve might deliver a surprise 100 basis-point interest rate hike at the close of its two-day policy meeting on Wednesday, some on Wall Street argue.https://t.co/BUrrwpZNHS

I wrote last week about how sad it is that the young have essentially been priced out of the housing market because of record home prices but also because of exploding mortgage rates, which will presumably rise even more after tomorrow. It’s hard to tell your young adult, “I’m sorry, kiddo. You see what we have, but unfortunately, the world has changed and you have no reasonable hope of obtaining it any time soon.”

Biden’s profligate spending, from the American Rescue Plan to the ludicrously-titled Inflation Reduction Act, has pumped trillions of dollars into the economy. This is the real cause of inflation, and rising interest rates are just another pernicious effect hurting the working people. (Yes, European countries are experiencing high inflation too; that’s partly because they followed the same path as the U.S. by shutting down the continent for COVID and then throwing around billions in recovery money.)

If you want someone to blame for your high grocery bill, and now the latest kick in the teeth—rising interest rates—look no farther than Joe Biden, Chuck Schumer, Nancy Pelosi, and yes, Joe Manchin.

Only 28% Of Americans Are Worried About COVID Anymore

Biden Pressured Trudeau to Clamp Down on ‘Freedom Convoy’: Inquiry

Trump Will ‘Burn the Whole House Down’