OPEN CUT: How a Top-Ranking Female Lieutenant of the Minneapolis Police Department Survived the War on Cops | Human Events

Celtics coach doesn’t give a rip about the British Royal family,

Iranian Athlete Bucked Hijab During International Competition, Then Her Family Home Was Demolished 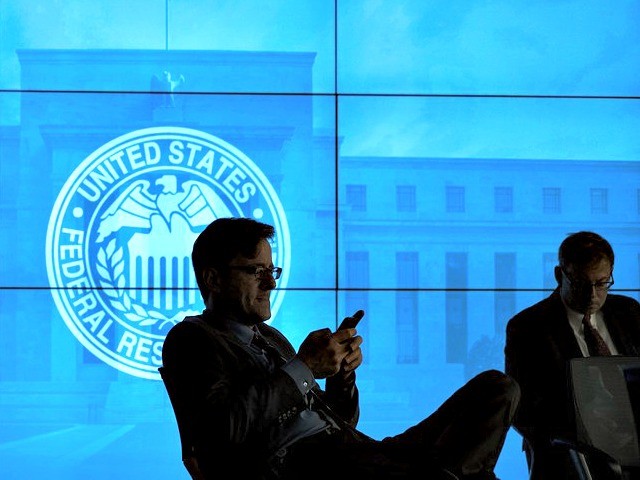 The Federal Reserve officials sharply raised their expectations of interest rates, inflation, and unemployment, a summary of their economic forecasts showed Wednesday.

The median unemployment forecast of Fed officials at the September monetary policy meeting rose to 4.4 percent for next year, up from 3.9 percent at the July meeting. The forecast for 2024 was increased to 4.4 percent from 4.1 percent.

Inflation is now seen as running at 2.8 percent by the end of next year, up from 2.6 percent, and 2.3 percent the year after that, up from 2.2 percent. The figure for the end of this was revised up to 5.4 percent from 5.2 percent.  In July, the most recent date available, the personal consumption price index—the Fed’s preferred measure of inflation—was up 6.3 percent.

Officials now see the Fed’s interest rate target at 4.4 percent by the end of this year, indicating an expected range of 4.25 percent to 4.5o percent. That is 125 basis points more in hikes at the next two meetings, apparently suggesting Fed officials see another 75 basis point hike followed by a 50 basis point hike. At the July meeting, Fed officials projected the target rate would rise to only 3.4 percent.

The expectation for next year jumped to 4.6 percent, higher than most private sector analyst estimates and well above the 3.6 percent rate foreseen in July. The following year, the rate target is seen as falling to 3.9 percent, up from 3.4 percent in June.

Lawmakers Are Paving the Way for a Potential 2024 DeSantis Run