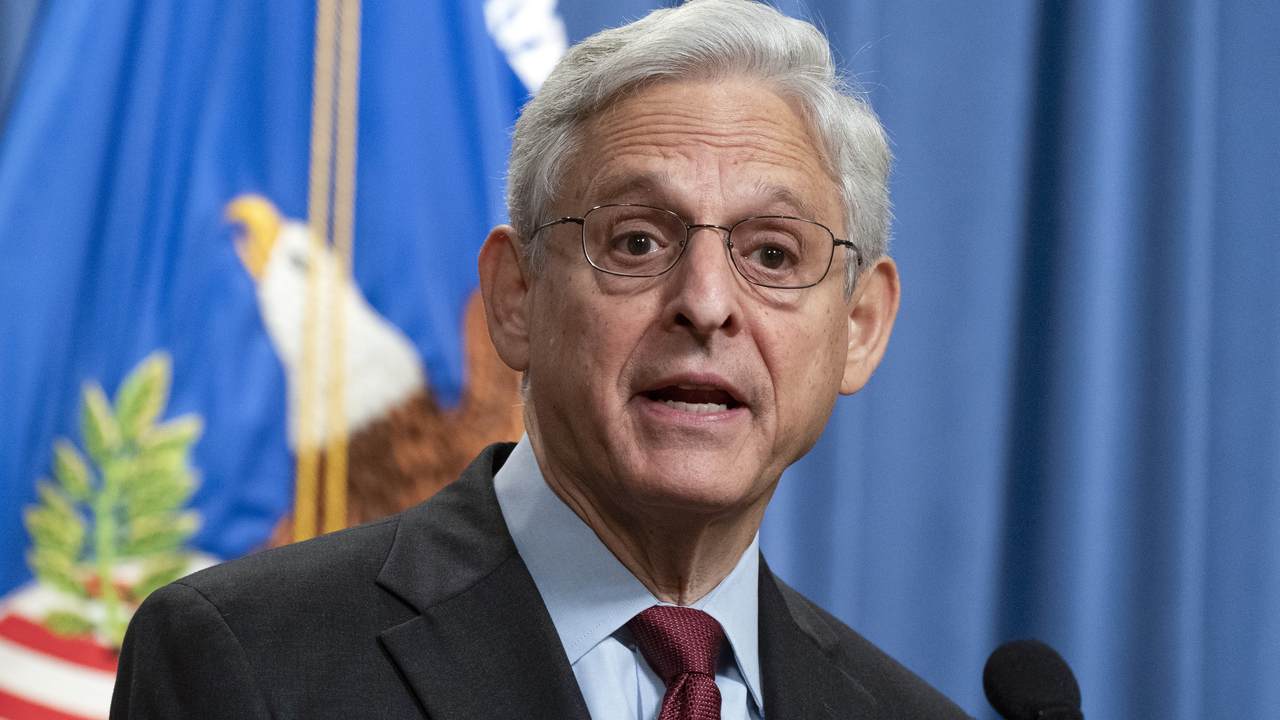 Ranking Member of the House Judiciary Committee Jim Jordan is sounding the alarm after a whistleblower explained a shift in the FBI’s priorities.

In a letter sent to FBI Director Christopher Wray Monday, Jordan is demanding answers about why the Bureau is allegedly distributing resources away from child sex abuse cases in favor of political witch-hunts.

“The whistleblower disclosed that the FBI is sacrificing its other important federal law-enforcement duties to pursue January 6 investigations. The whistleblower recalled, for example, being ‘told that child sexual abuse material investigations were no longer an FBI priority and should be referred to local law enforcement agencies,'” the letter states. “Such a posture is not only a derelictions of the FBI’s mission to investigate violations of federal laws, but is a grave disservice to the victims of child sexual abuse and other crimes that do not advance the FBI leadership’s political agenda.”

#BREAKING: New whistleblower information reveals that the FBI is moving agents off of child sexual abuse investigations to instead pursue political investigations.

The whistleblower recounted being told that “child sexual abuse investigations were no longer an FBI priority.” pic.twitter.com/EBXrnVWhO6

“The overwhelming majority of front-line FBI special agents and employees are dedicated law-enforcement officers committed to protecting the American people and upholding the Constitution. But we have consistently heard whistleblowers describe a ‘rotted’ culture within the FBI’s senior leadership in Washington. Contrary to your belief, the FBI is not immune to oversight or accountability,” the letter continues.

The latest whistleblower allegations come on the heels of accusations he FBI is cooking to books on “domestic extremism” cases in order to fulfill the political agenda of Attorney General Merrick Garland and President Joe Biden.

My Official Denunciation Of Every Bad Thing That Has Ever Existed