Expecting an Inheritance? Consider Coordinating Your Estate Plan with Your Parents’ 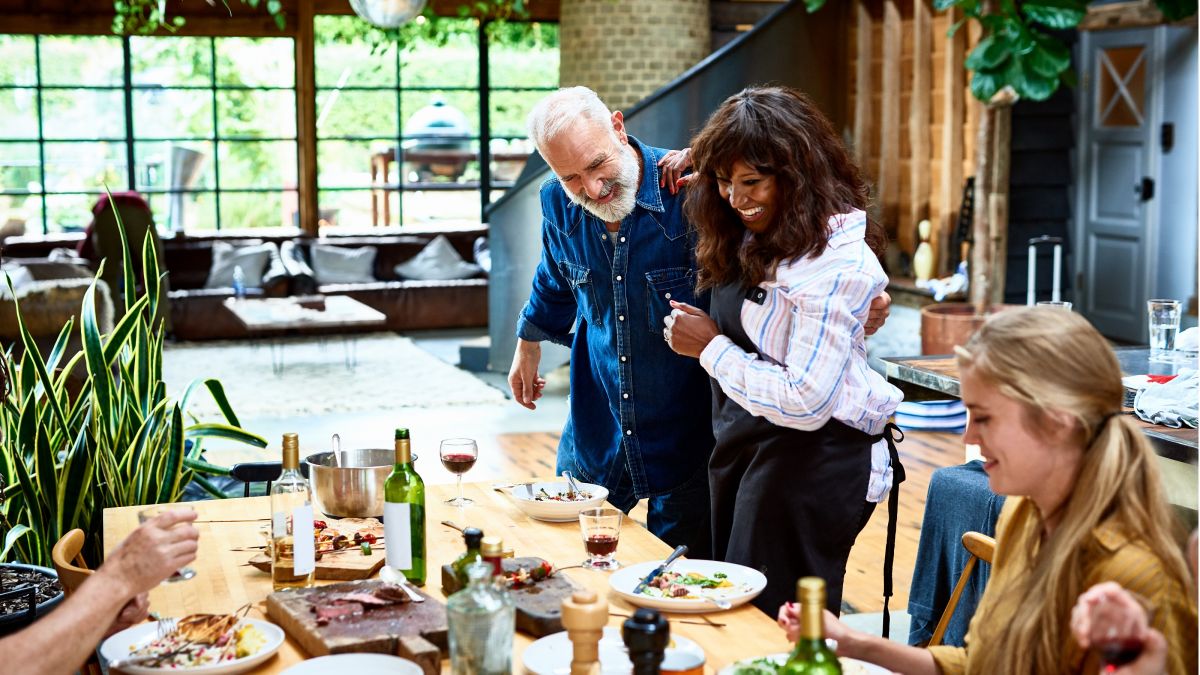 One important aspect of estate planning that can sometimes fly under the radar is “upstream” planning, which focuses on what clients may be inheriting from their parents. This can come into play especially if a client believes they might receive a significant inheritance, because learning those details ahead of time can greatly impact decisions about what to do with their own assets.

A brief story. We once had an extremely successful client who amassed a net worth of more than $200 million. His father was also a very successful retired CEO whom we reached out to initiate upstream planning conversations. However, when we asked if he would share his estate planning, he denied us. He never discussed his finances with his son and said he never would. His reasoning was that he didn’t want to take away his son’s motivation.

When he eventually passed, the lack of preparation and communication left his family with an eight-figure estate tax bill. The lesson? If the father would have been willing to engage, the family could have minimized the estate tax bill and could have more effectively planned for the entire family.

Be a smarter, better informed investor.

Profit and prosper with the best of Kiplinger’s expert advice on investing, taxes, retirement, personal finance and more – straight to your e-mail.

Profit and prosper with the best of Kiplinger’s expert advice – straight to your e-mail.

It can be beneficial to discuss how the client prefers to inherit any assets they’re set to receive. For example, if someone already has a large enough estate that they would pay estate tax on, then inheriting more would only add to that tax burden. Alternatively, parents who are amenable might choose to leave assets to the client in a trust instead.

There are several benefits to this course of action. Money in a trust legally belongs to that trust, not to the beneficiary. So, in the event the beneficiary gets divorced or sued, those assets can be well protected.

Additionally, trusts can take advantage of the generation-skipping tax (GST) exemption. The executor of the parents’ estates can apply their GST exemption to the trust so that the assets will not be taxed when they are distributed or passed to grandchildren — even if their child is a beneficiary of the trust. In other words, a client could be the beneficiary of a trust created by his or her parents, and the trust will be protected from creditors and avoid estate tax when the client dies.

Talking about inheritance early on can be helpful on several levels

Another benefit of upstream planning is that it encourages families to start talking about multigenerational wealth, which is typically a sensitive subject. The more money a family has, the more it makes sense to have those conversations, and not only from a tax standpoint. The generation with the wealth might find it meaningful to speak with their succeeding generations about how they earned the money and how they’d like to see the inheritance used.

With some families, you’ll never see the first generation engage in those conversations, either because they think it’s a private matter or want to ensure their children and grandchildren are motivated to keep working hard. But for upstream planning to be most effective, one needs to know about the parents’ assets to coordinate the estate planning, which might be as simple as adding a few sentences or provisions to the parents’ wills or trusts.

Business considerations can also be important

Business considerations can also play a role in upstream planning. Let’s say an elderly mother owns a business that one of her sons has run for decades, while his siblings have had little involvement with it. When the mother passes away, that son could want to keep the business, since it represents his career and livelihood, while the other siblings might prefer to sell whatever stakes they inherit.

This can lead to complicated discussions about business valuation, compensation and control of the business. Such conversations might be better off occurring before the mother passes away so everyone can express their preferences and perhaps reach an amicable agreement that’s put into writing ahead of time.

There are also instances of upstream planning where a client is providing financial help to one or more parents. In these situations, we will ask whether they’d like to leave some money for the parents if the client happens to pass away first. It’s not uncommon for a client to put aside a given amount in a trust for their parents’ health care and support, with the provision that any remaining funds go to the client’s children when the parents pass away.

With so many potential benefits to upstream planning, the only real con relates to family dynamics and possibly offending parents who believe their estate plans are not their children’s business. There may be a risk of coming across as greedy.

But remember that we’re typically not talking about young people here. It’s probably elderly parents with the assets and children who could be near retirement themselves. So, one would hope in that circumstance, they could have a meaningful conversation about finances that benefits all involved.

When you get down to it, the money belongs to the first generation, and they can do whatever they want with it, whether that involves planning or including their children in the discussions. But if they want to be as efficient as possible with how their money is passed on and avoid future conflicts among their children, good communication can be very helpful.

Communicating and coordinating are key

In conclusion, when preparing your estate plan, we recommend:

That conversation could be broached by simply saying, “Hey, we’re doing some planning now, and it would be helpful to know what your plan is, just to have a sense of that or what interests or rights I might have with any trust that’s coming my way.”

Then it would be up to the parents to say either that they feel it’s a private matter and don’t want to talk about it, or hopefully that it sounds like a good idea, and their lawyers and financial planners should speak with one another.

This article was written by and presents the views of our contributing adviser, not the Kiplinger editorial staff. You can check adviser records with the SEC or with FINRA.